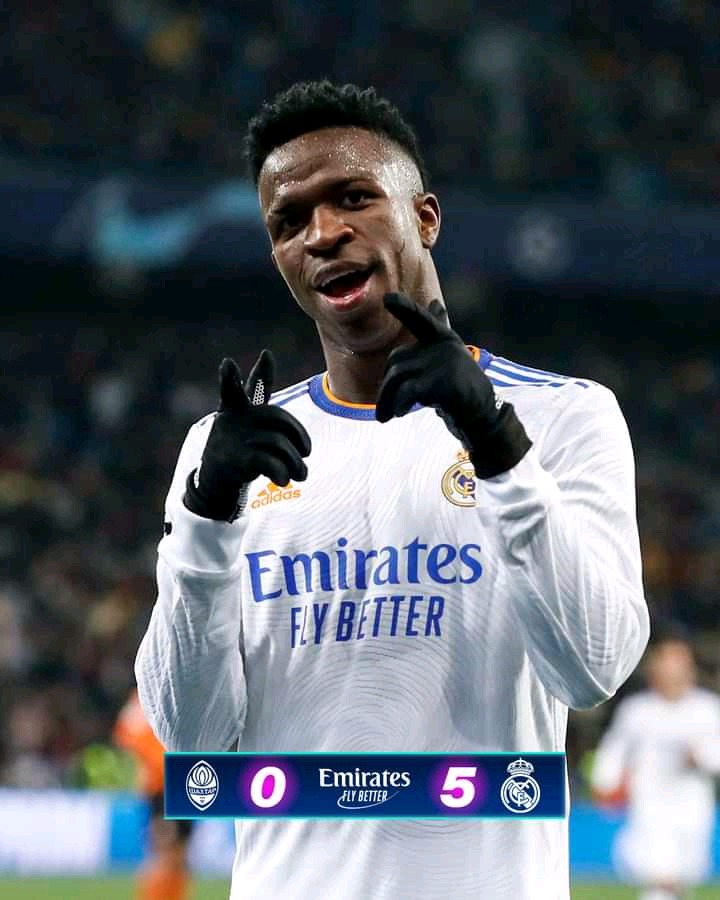 Real Madrid won 5-0 over Shakhtar Donetsk at Kiev's Olympic Stadium, avenging a three-week loss at the hands of Sheriff Tiraspol.

They overpowered their hosts, who are still winless in Group D, with three goals in 15 second-half minutes, but it was a dominating performance ahead of El Clasico against Barcelona this weekend.

Toni Kroos, Rodrygo, and Vinicius Jr. also threatened early on, but the visitors were only creating opportunities in spurts.

The first half was open, as Shakhtar offered everything they had. Lucas Vazquez was beaten down the right by Manor Solomon. He took part in a maneuver in which Eder Militao intervened to clear Ismaily's cross before it reached Tete in the area.

Carlo Ancelotti's side took the lead with 8 minutes left in the first half. Serhi Kryvtsov sliced Lucas' Benzema-bound ball into his own net and beyond a helpless Trubin. Shakhtar stayed compact as Rodrygo and Benzema pressed for a second before the half.

However, by the hour mark, the game was all but over. Vinicius was Real's best player, and he snatched a sumptuous brace. Luka Modric initially picked him out with a beautiful first-time ball, leaving him free to dink over Trubin, but for the second, he did all the real work alone. 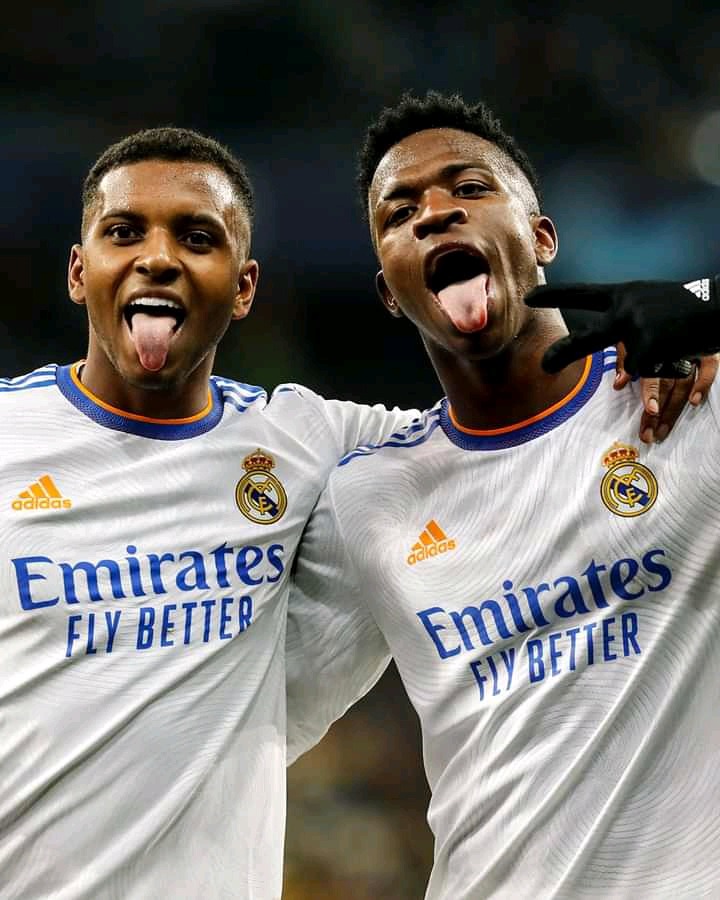 He made his way into the area by twisting and turning before slamming the ball into the net's roof. Rodrygo added a 4th five minutes after the hour. Benzema's fast thinking found Vinicius, who crossed and found his fellow Brazilian. Karim Benzema sealed the game with a stunning fifth. 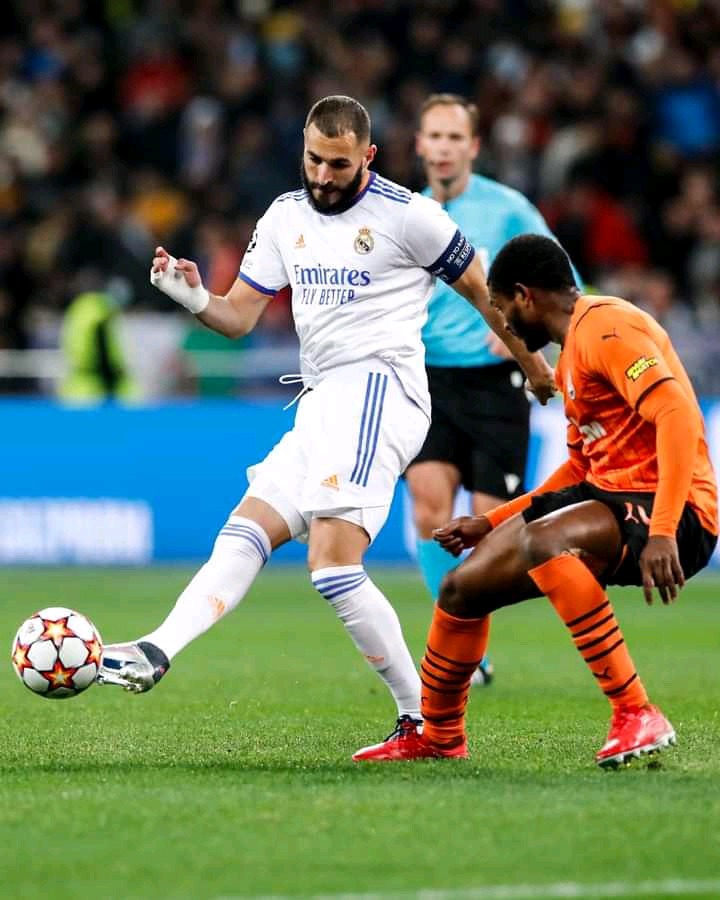 Karim Benzema was named the man of the match after his impressive performance against Shakhtar Donetsk. The French forward netted Madrid's fifth goal and was also involved in everything good for the spanish giants going forward.

Here is a picture of Karim Benzema Below; 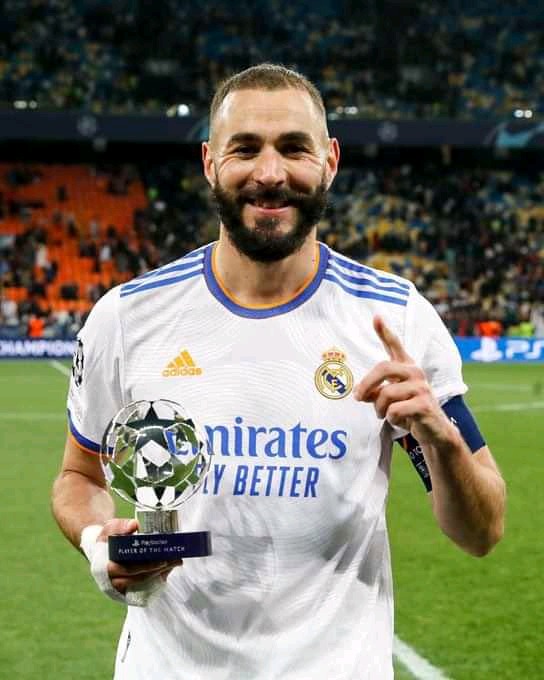