Revealed: How The Freemason Chose Jersey Colours for Manchester City

A former Directors of Manchester City FC and Lifetime President revealed that in 1894, the year that Manchester City FC was founded, as a condition in funding the club the Freemasons demanded the club to adopt their Masonic Blue and white colours as official colours of the club, and it was accepted. 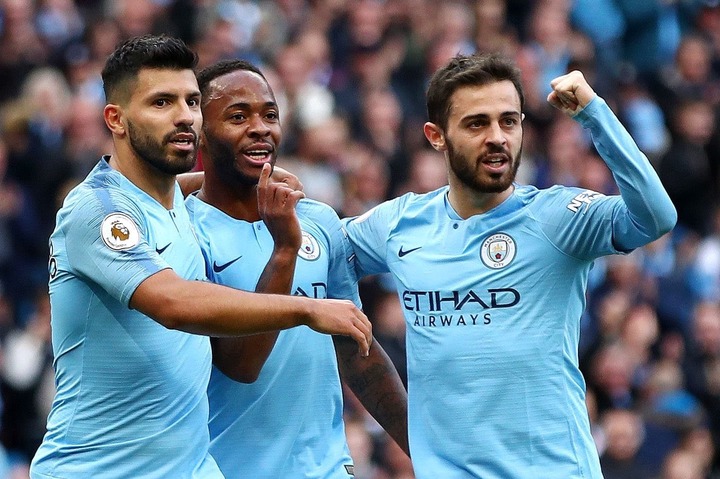 Manchester United history began with the founding of St. Mark FC by the Rector of St. March Church Arthur Connel and his daughter Anna Connel in 1880, by 1887 it has changed its name to Ardwick Association Football Club. During that time, the club plays in the lowest division in England. A financial crises caught up with the club in 1894 and the club was about to go bankrupt, the then Secretary of the club Joshua Parlby acted and saved the club.

Joshua Parlby who saved Ardwick FC out of her financial trouble was not a rich man, and could not have used his fortune to bail out the club because he doesn’t have. But he was reputed to be a very persuasive man, he sought out some well to do men in the city of Manchester to invest in the club, these men happened to be Masons, allegedly. Although there exist no record to corroborate this claim, but the transformation of the club that year onward was taken as an indication of Masonic funding. 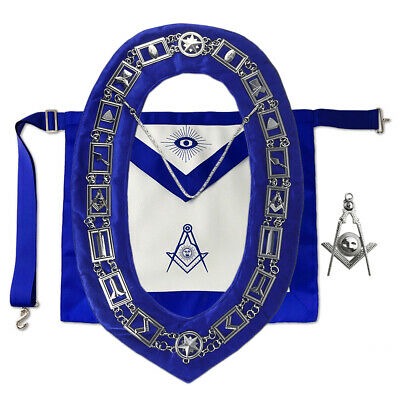 In 1894, as part of reforming the club, the name was officially changed to Manchester City FC so as to represent the city of Manchester – 1894 is therefore cited as the official founding year of the club. It was during same transformative period that the previous Red and Black colours of the club was replaced by the Sky blue and white that the club is known with today. This Masonic connection was unknown until Sidney Rose revealed it before his death in 2014.

Sidney Rose was a medical doctor and a Mancunian(Manchester) Freemason, he had been a supporter of Manchester City since the 1920s. He was appointed the Director of the club from 1966 to 1986, after resigning as director he was given the prestigious position of life Vice President until his dead in 2014. Owning to his long link with the club as a fan and as an executive as well as being a Freemasons, Sidney might have been privy to some important information about the club. 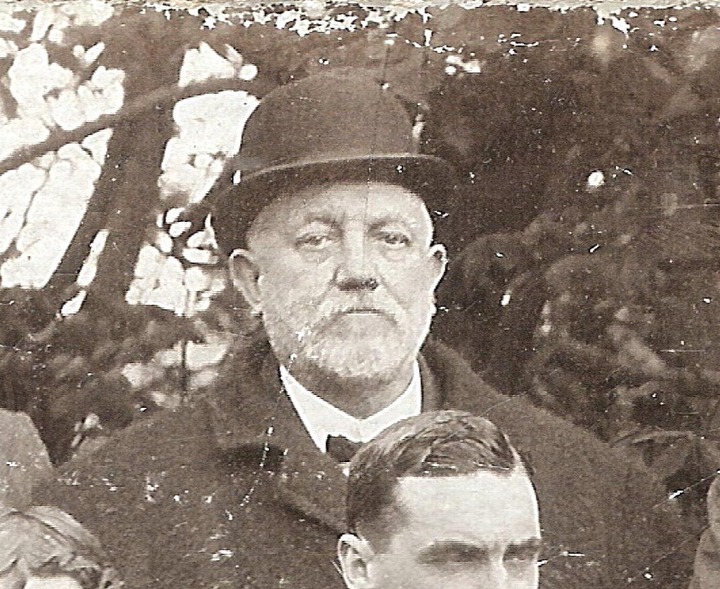 He revealed that: “The real founders of the Club became involved in 1894 when there was sort of financial crisis, and that they were Masons, or certainly had close Masonic connection…that was why they started playing in pale blue, the colours of the freemasonry.” Although there were no corroborative documents to support his claims, his reputation makes his claim hard to be dismissed.

Shortly after the 1894 Masonic bail out, Manchester City began it’s ascend in the English football league, it won its first trophy in 1904 by lifting the FA Cup; it would win five more FC cups afterwards. Manchester City has won six Premiership titles as well as six community shields trophies. I has not won a major European trophy but it is a formidable club both in England and in Europe. As of December 2019, Manchester City is ranked third best football club in the world behind Liverpool FC and FC Barcelona with a coefficient point of 1978. 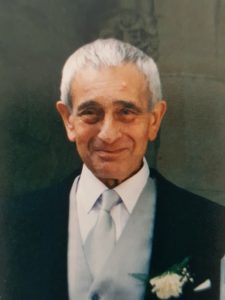 It has recently won the Premiership back to back (2017/2018 and 2018/2019 seasons), and still in the competition this season, although far behind the favorite Liverpool. Manchester City remain a strong club in the English Premiership, under the genius Pep Guardiola. The club has one of the best teams in football today and has all it takes to win at least a trophy in the competition they are participating this season.

If the freemason bailout claim is true, Manchester City owe her existence today to the Masons, as well as its official colours; for I cannot think of a more befitting colours for Manchester City than the sky blue and white.