Which Of These 16 Football Records Do You Think Will Be The Hardest To Break? 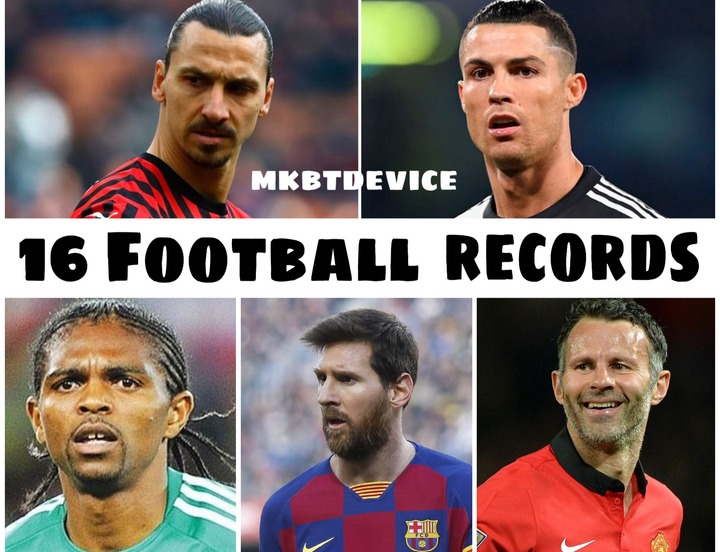 Football is a very interesting sport with millions of fans from every single continent on the planet (except the Antarctica obviously). The round leather game commands lots of passion and gives unexplainable entertainment to those who enjoy watching it.

Just like it everything good that happens, people never forget. All thanks to statistical bodies and record keepers, we have here 16 football records, which of them do you think is very hard to break? 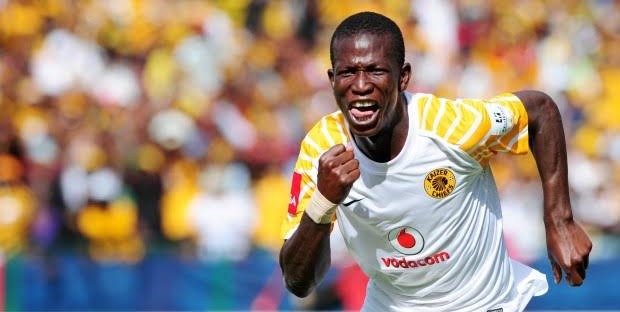 1. Thomas Langu Sweswe. Unfortunately, this man played 90 minutes of a football match without touching the ball for once at least. 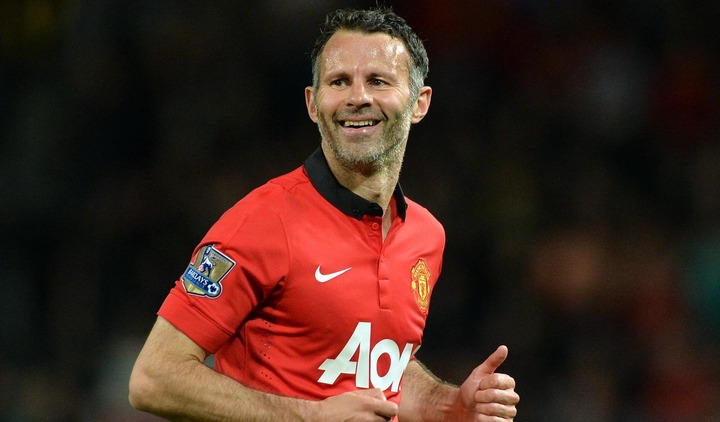 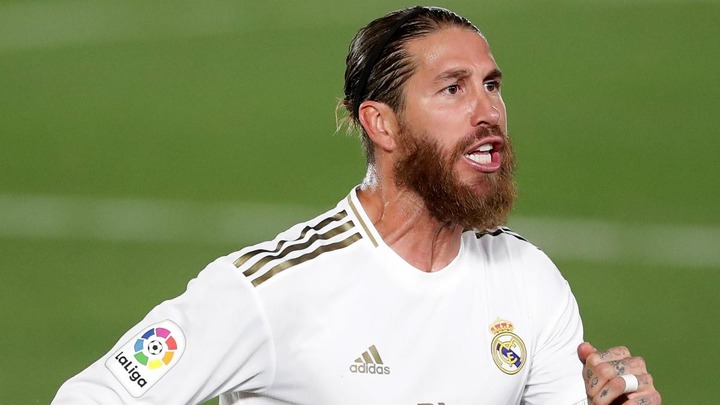 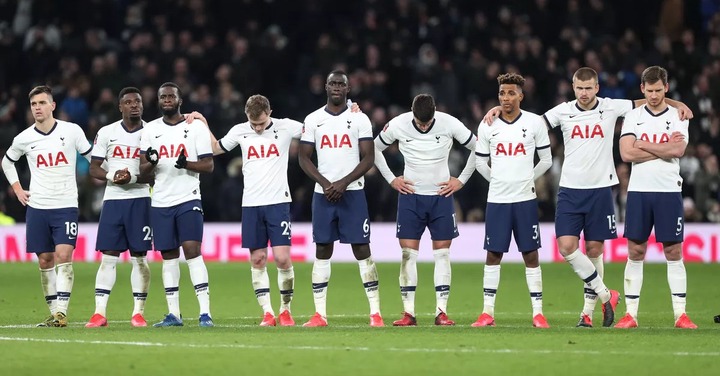 4. Tottenham Hotspur. They have not won the league in 58 years. 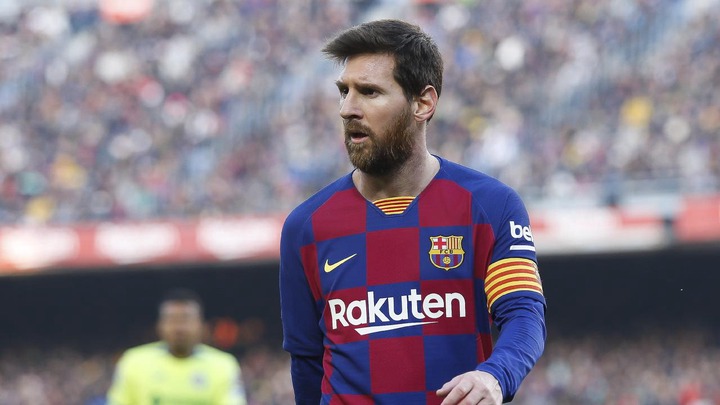 5. Lionel Messi. The little magician holds the record for scoring 91 goals in a single year. 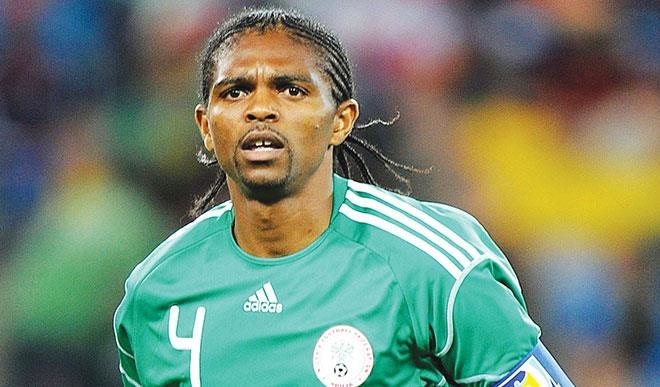 6. Kanu Nwankwo is the record holder for playing in 6 different AFCON tournaments, without scoring a single goal. 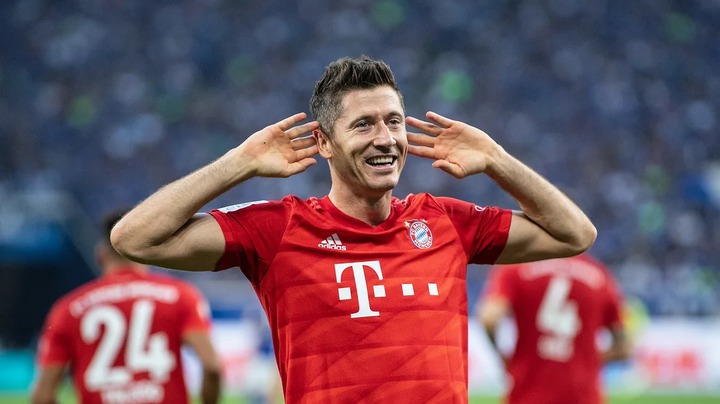 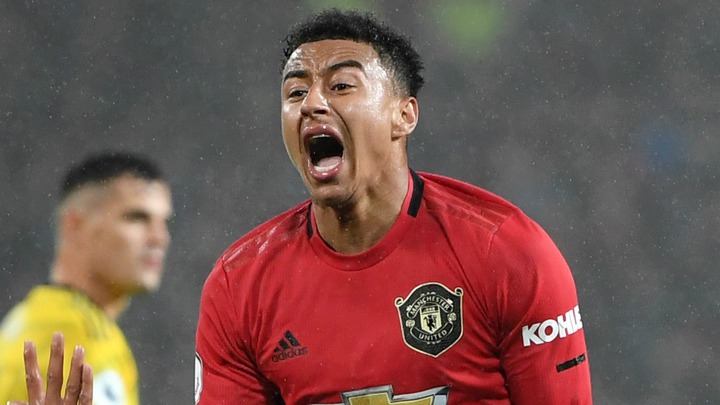 8. Jese Lingard. The Manchester United player holds the record for not registering a single shot on target in 25 matches. 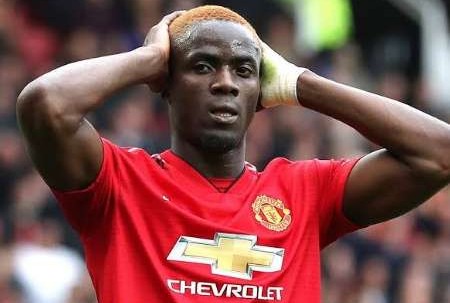 9. Eric Bailly. He once had a shot that went outside the stadium. 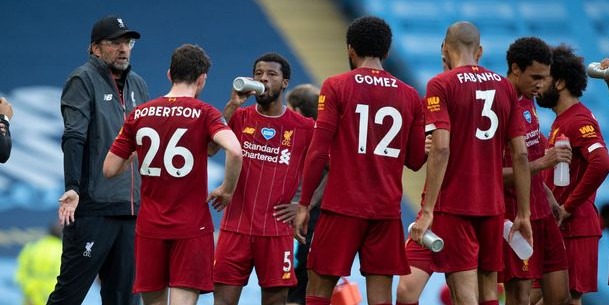 10. Liverpool. The reds reaching 97 points without winning the league. 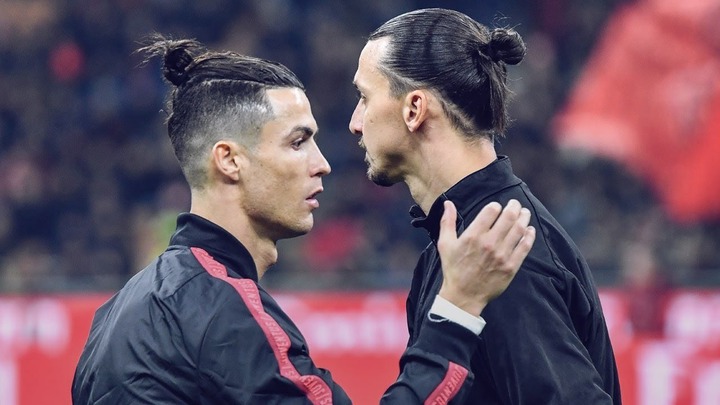 11. Zlatan Ibrahimovic and Christiano Ronaldo both hold the record for scoring a goal in every single minute of a football match during their careers. 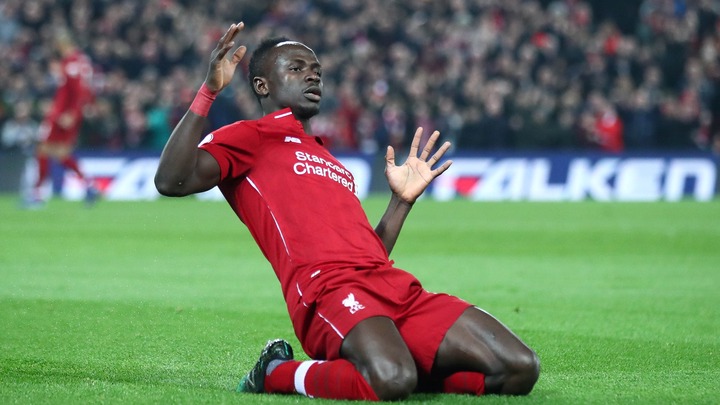 12. Sadio Mane has a strict record of scoring a hat-trick in two minutes. 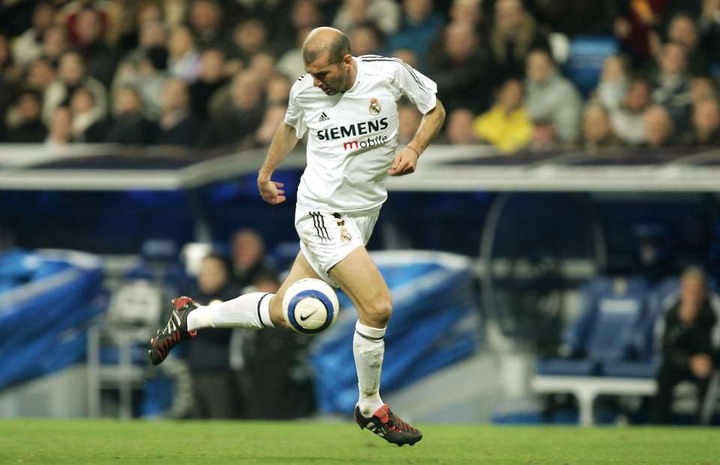 13. Zinedine Zidane did not get caught offside throughout his career. 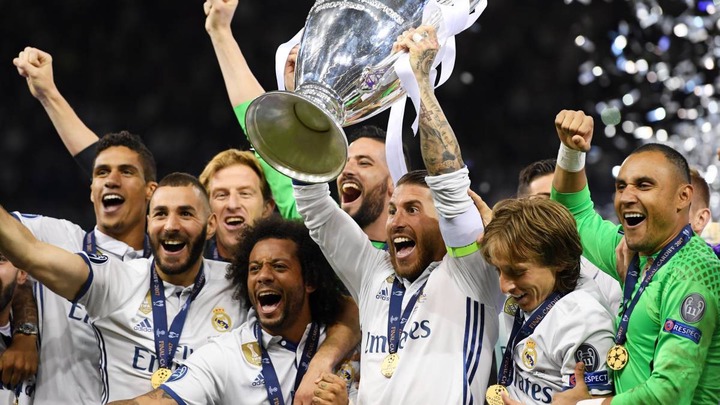 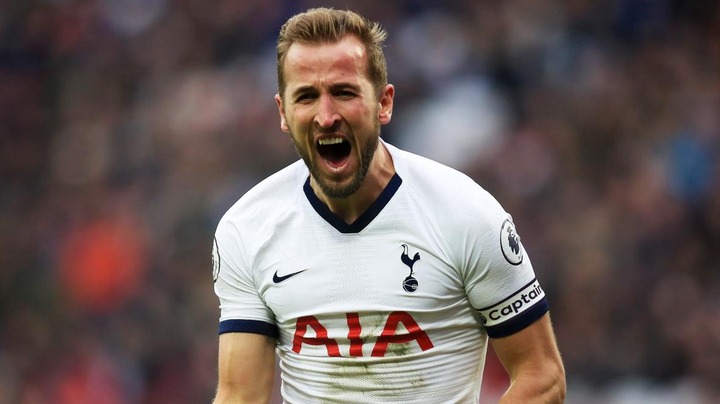 15. Harry Kane holds the record for scoring over 150 goals without winning any trophy. 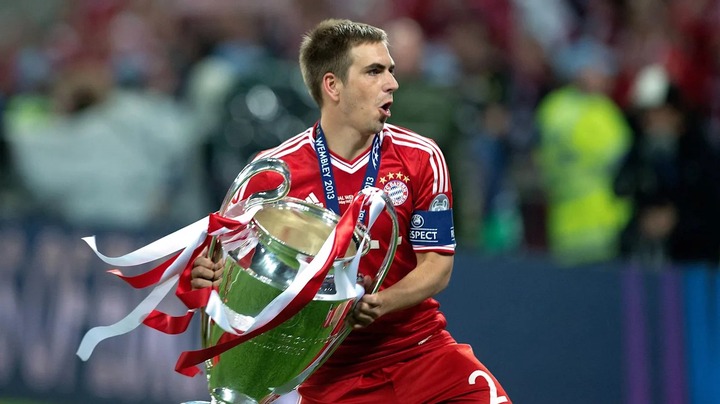 16. Phillip Lahm has the record of not getting a single red card throughout his career.

Which of these records do you think is the hardest to break?