Anthony Nwakaeme has been one of the standout attacking players in the Turkish Super Lig this season for Trabzonspor. 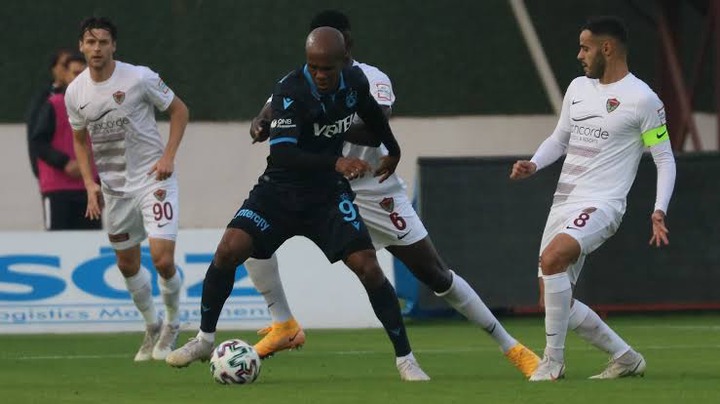 However, with the World Cup Qualifiers set to continue in November, there still appears little prospect of Nwakaeme making the Super Eagles squad.

The only time he played for the Super Eagles was during a World Cup Qualification game against Algeria. 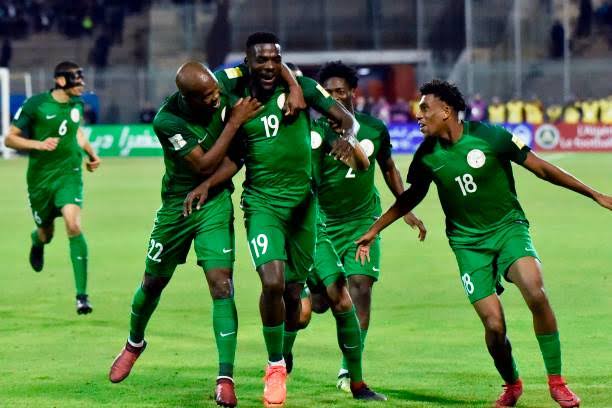 The forward has looked a player transformed during the current Turkish Super Lig campaign as Trabzonspor seek to win the title. 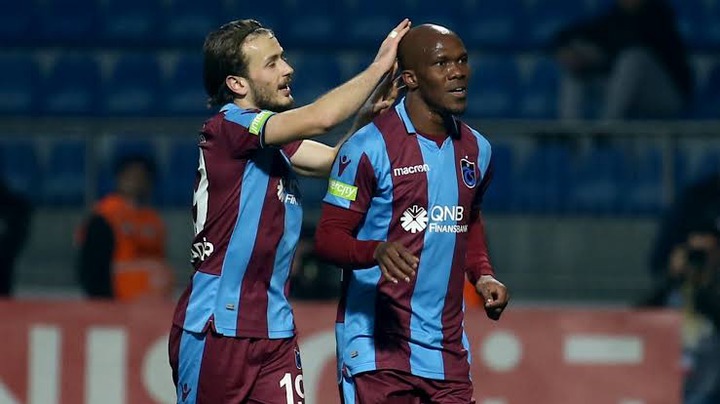 Four goals in nine games for a left sided forward should be good enough for a national team call up. But coach Gernot Rohr and his scouting team might have other criterion for invitation to the Super Eagles.

For some his snub might be as a result of some exciting talents available to the Franco-German at the moment. 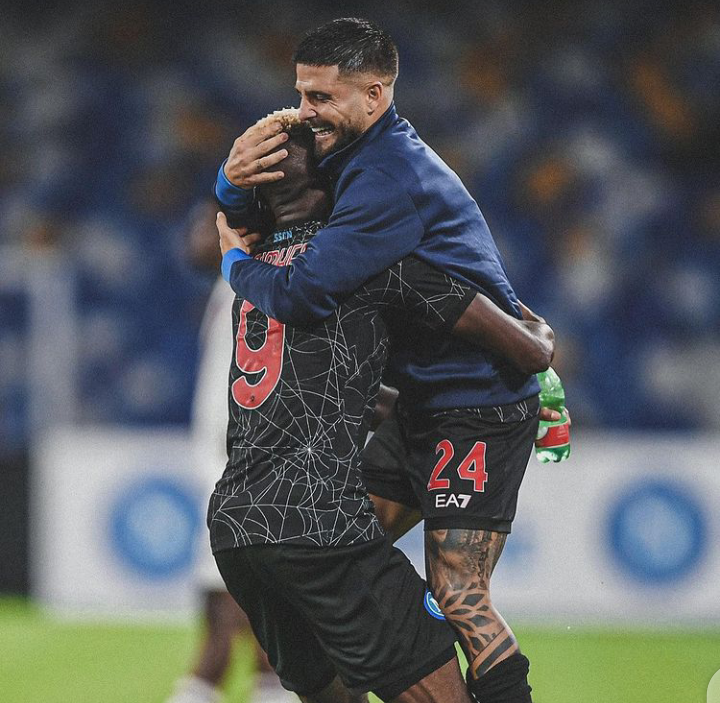 Victor Osimhen is blazing hot for Napoli in the Serie A. He even netted the winner against Torino last night. 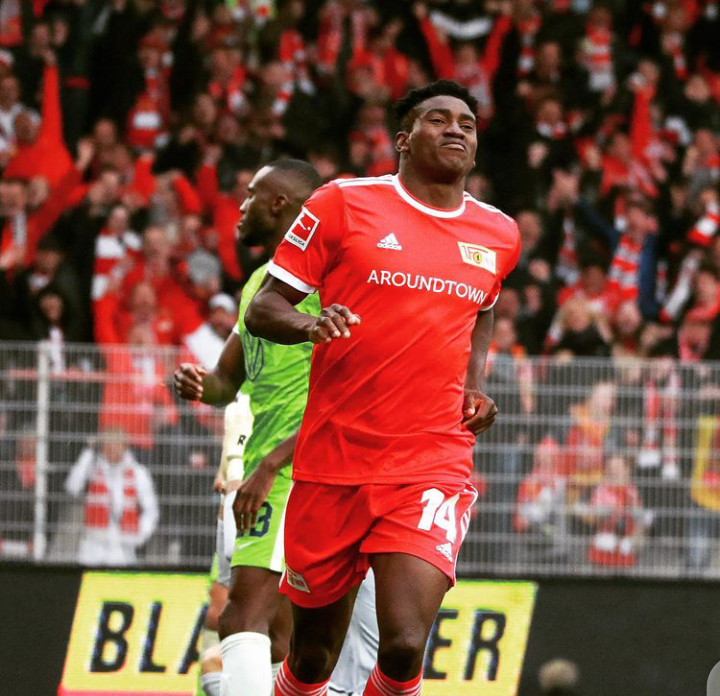 Taiwo Awoniyi was also on fire for Union Berlin in a Bundesliga cracker with Wolfsburg.

The form of the likes of Simy Nwankwo, Terem Moffi and Paul Onuachu might have been the reason why the call up has been elusive for Nwakaeme. 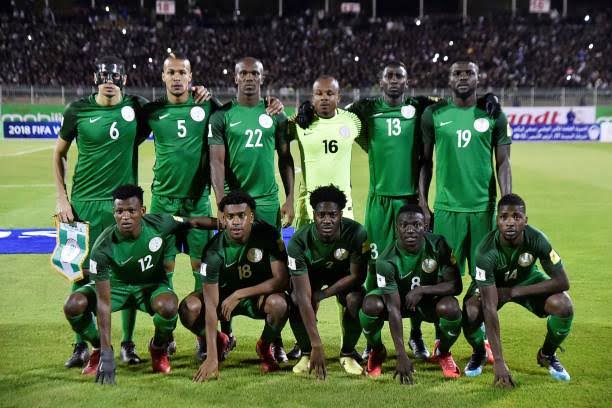 What about the likes the Alex Iwobi, Moses Simon, Henry Onyekuru and Chidera Ejuke? The quartet have done well to impress Rohr in recent games at international level. 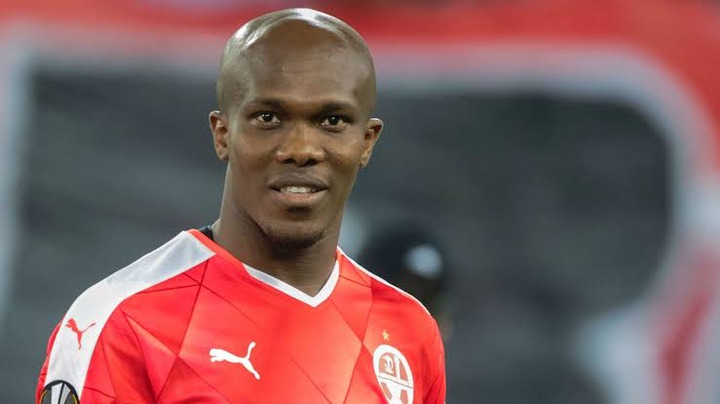 Some might argue that Anthony Nwakaeme's age might serve as hindrance to his national team recall. At the peak age of 32, some could feel he should focus on club football and not the Super Eagles.

Anthony Nwakaeme really need to keep scoring and attain close to 30 goals for him to be handed the recall his game deserves.

He has generally impressed when given opportunities to play and will be hoping such chances keep coming under coach Abdullah Avci could put him on Rohr's radar once again.