The news about a Potential new European Competition called the "Super League" is no longer new to football fans around the world, it has already sparked alot of reactions around Social Media from Fans, ex players, active players, UEFA bodies and FIFA itself. 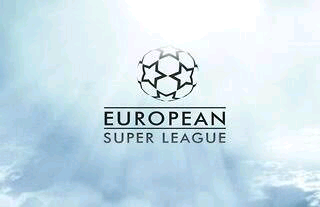 The new Competition was said to contain only 20 of the very Best teams from the Europe top 5 leagues. At the moment, only 12 teams have registered including all of the current EPL top 6 club's and the 3 Spanish Giants (Barca, Real Madrid and Atletico Madrid).

Fans of Manchester United and Liverpool in England did not take the news very likely, as they stormed the club's stadium to protest and show their disapproval for the new Competition. 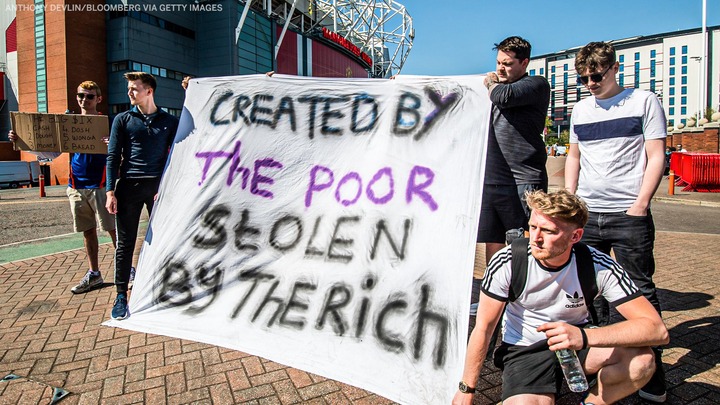 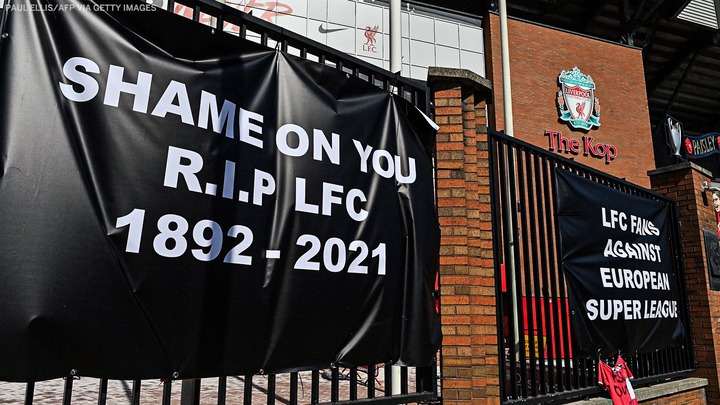 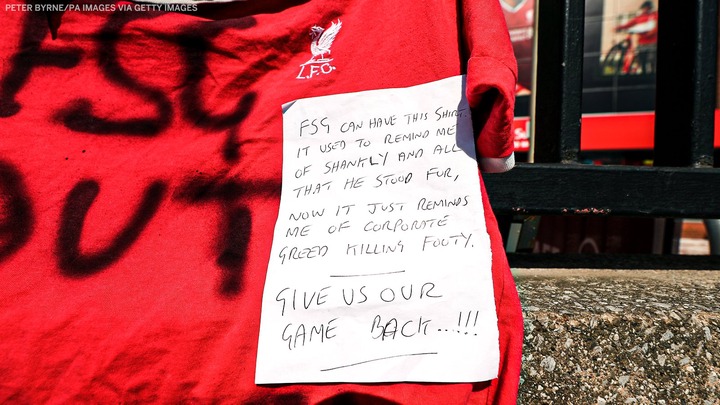 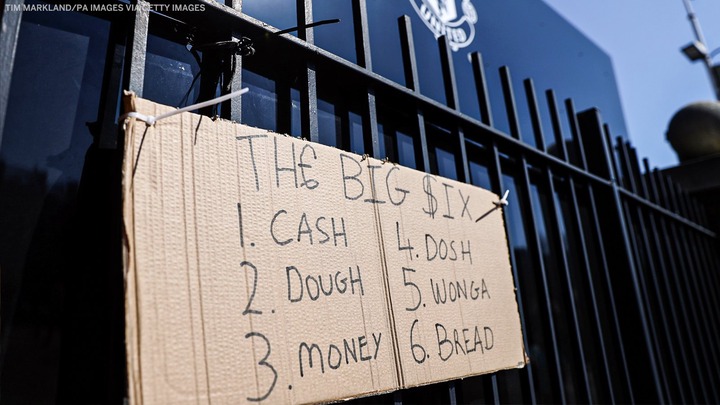 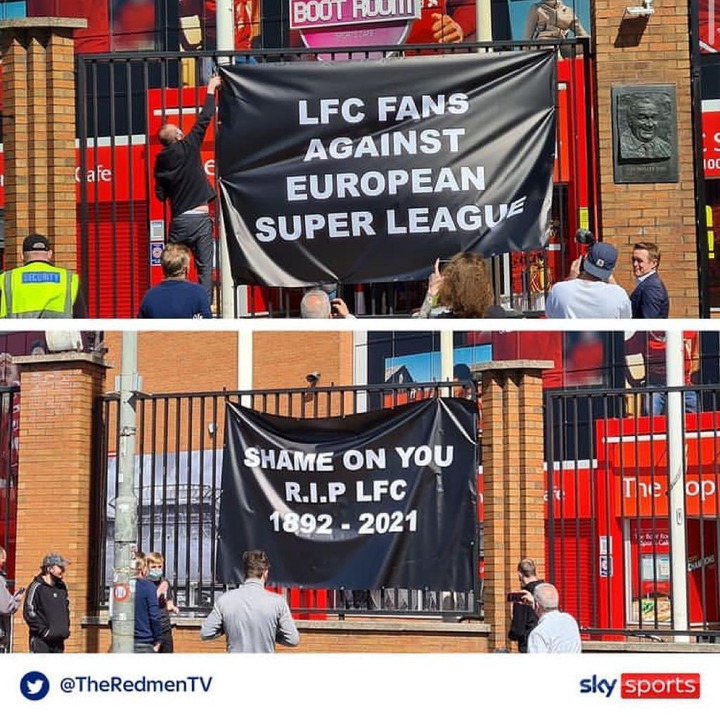 Majority of the Football world are already pissed at the New Competition, because it's only money oriented and nothing else. The joy of fans of Smaller teams facing the Big sides on a Champions League or Europa League night has been dashed, there will never be a chance for some of this smaller sides to one day face the Bigger teams in Europe. 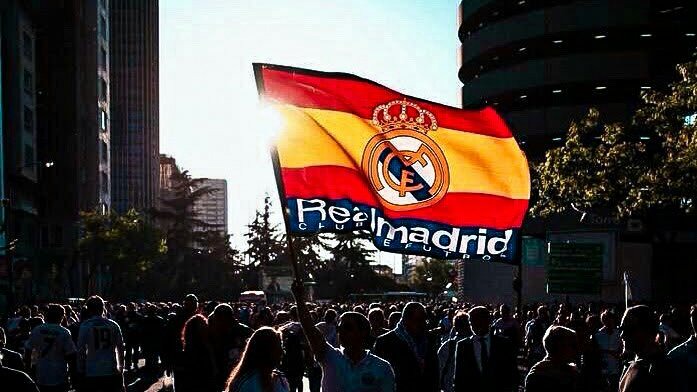 Nobody actually wants to see a league were Real Madrid will be facing Liverpool or Man utd for 10 consecutive seasons, it literally takes the fun away from the sport. That's exactly why this fans are complaining and going against the tournament at all cost. 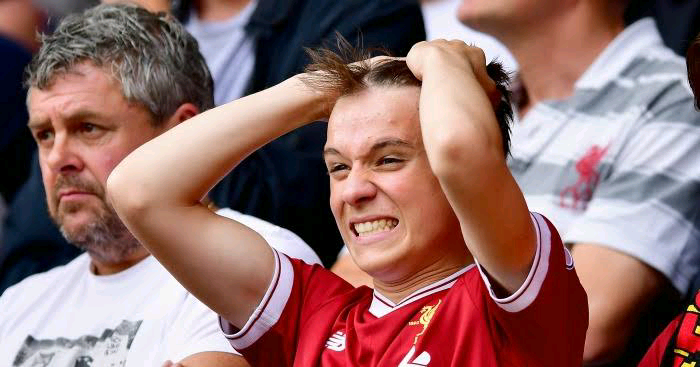 As it stands, not only fans of the Club's involved, but UEFA AND FIFA are also against the competition as well. Both bodies have planned to exclude those teams that signed up for the super league from Champions League, Europa League and ban the players involved from playing the upcoming FIFA World Cup.

Football is on the Verge of collapsing, it's so sad!!