European Clubs That Have Not Won The Champions League

By DIMDANCHI (self media writer) | 16 days ago The UEFA Champions League (UCL) is one of the most watched football event around the world. Infact, it is the second most watched football event, just behind the World Cup. It is held every season and top teams around the world compete to win and lay their hands on this prestigious trophy. Over the years, there have been several winners and the competition has not failed in giving its viewers dramas and entertainment. But there are some facts about the competition that shocks viewers till this day. One of it is the number of big clubs that haven't won this trophy, at least not yet. The clubs might farewell domestically and in other competitions but when it comes to the UCL, they falter. Here are 5 of these clubs. 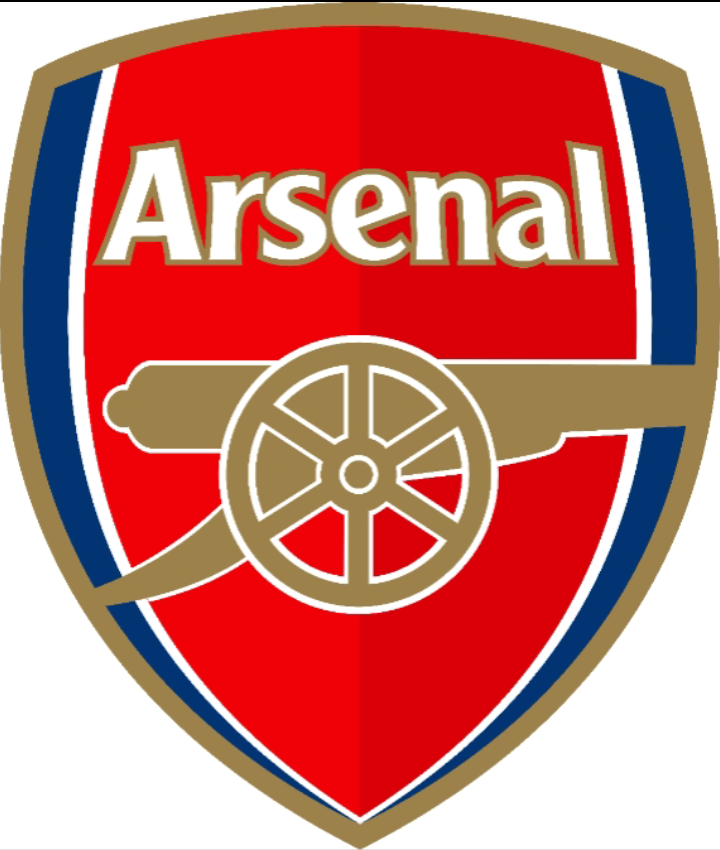 Yes, Arsenal has never won the Champions League! Although they came close in 2006, they lost by two goals to one (2-1) in the final to Barcelona. This was in the time of the great Thierry Henry, Theo Walcott, Sol Campbell, Patrick Viera, Robin van Persie, Dennis Bergkamp and more. Since then, Arsenal haven't come close. 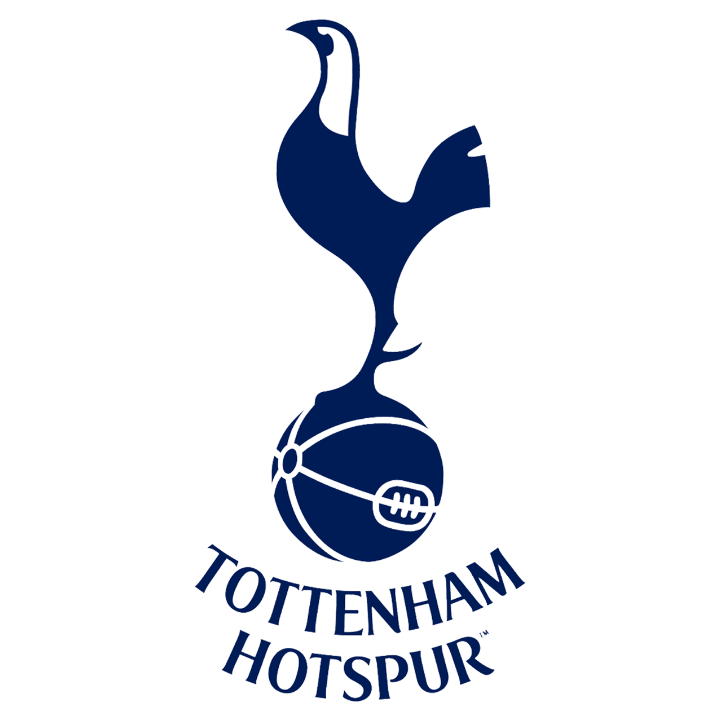 It won't surprise many that Tottenham hasn't won the Champions league in their club's history. Spurs last won the English top division title in 1962 and they never did that again. They haven't won a Premier League title since its inauguration in 1992 and they have never lifted the Champions League trophy. 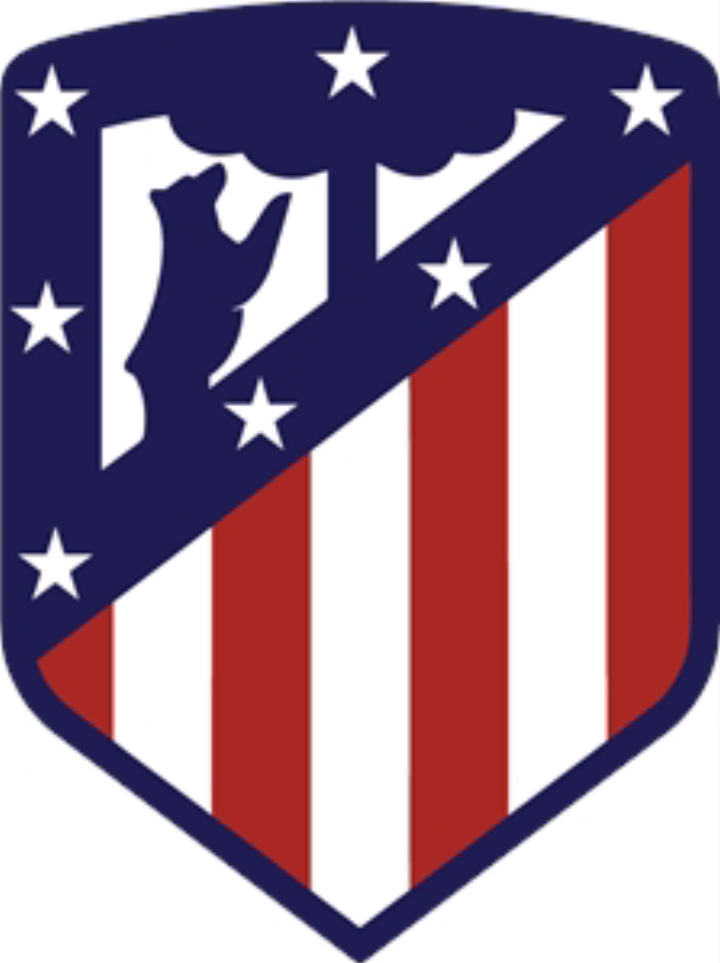 Although, Atletico Madrid have a decorated history, one trophy missing in their cabinet is coveted UCL cup. They have tried severally but failed. The last time Atletico Madrid reached the finals, they lost 5-3 (on penalties) to Real Madrid. This was in 2016. 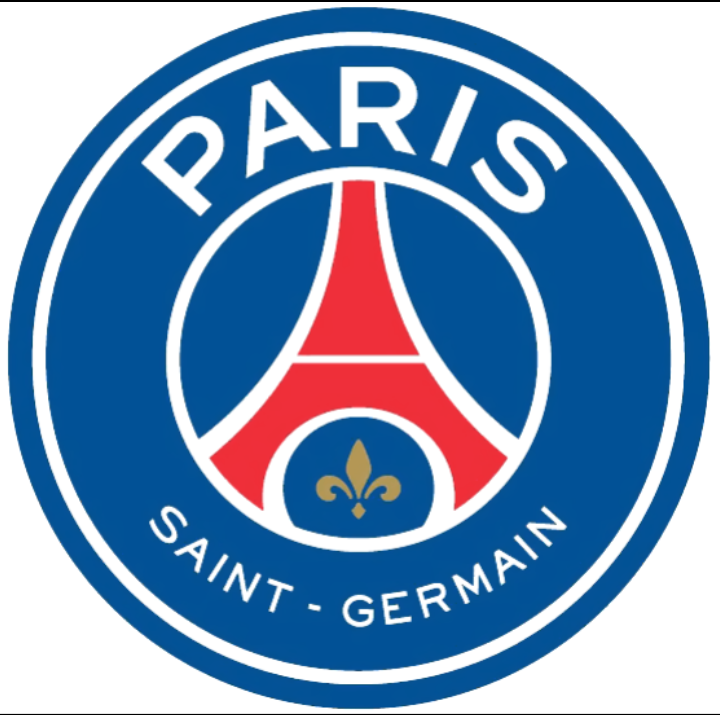 Many football fans should know about this one, the club is actually the youngest club in this list being only 51 years. PSG, though being very successful at domestic level, have failed to win big on the European stage. The last time they reached the finals, that was the 2019/2020 season, they lost by a slim 1-0 scoreline to Bayern Munich. 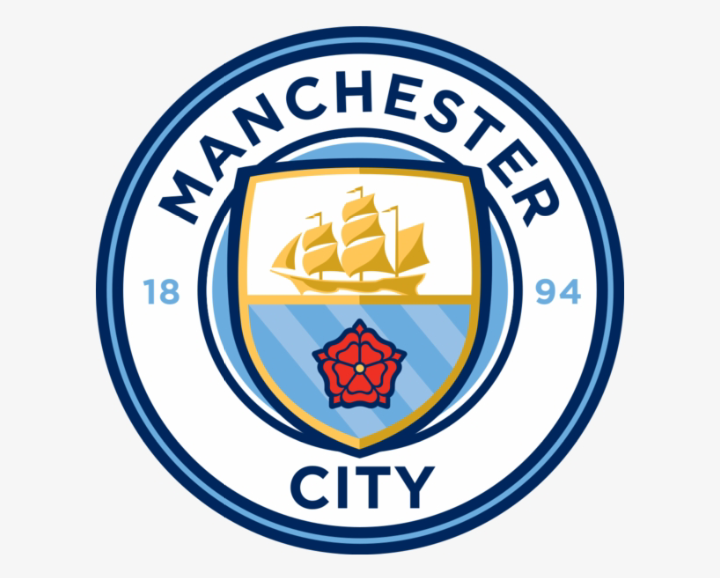 Manchester City have grown into a very scary and destructive team under Pep Guardiola. From destroying teams by a huge scoreline to winning several trophies in a few seasons, Man City have the right to be called scary. They have in won the Premier League title three times in four seasons and are currently one point from being at the top of the league standings in this season's Premier League competition.

But one thing remains, the UEFA Champions League trophy. In their history, they have never won a single title and the closest they've come is just last season, when they lost to Chelsea by a narrow score of 1-0. 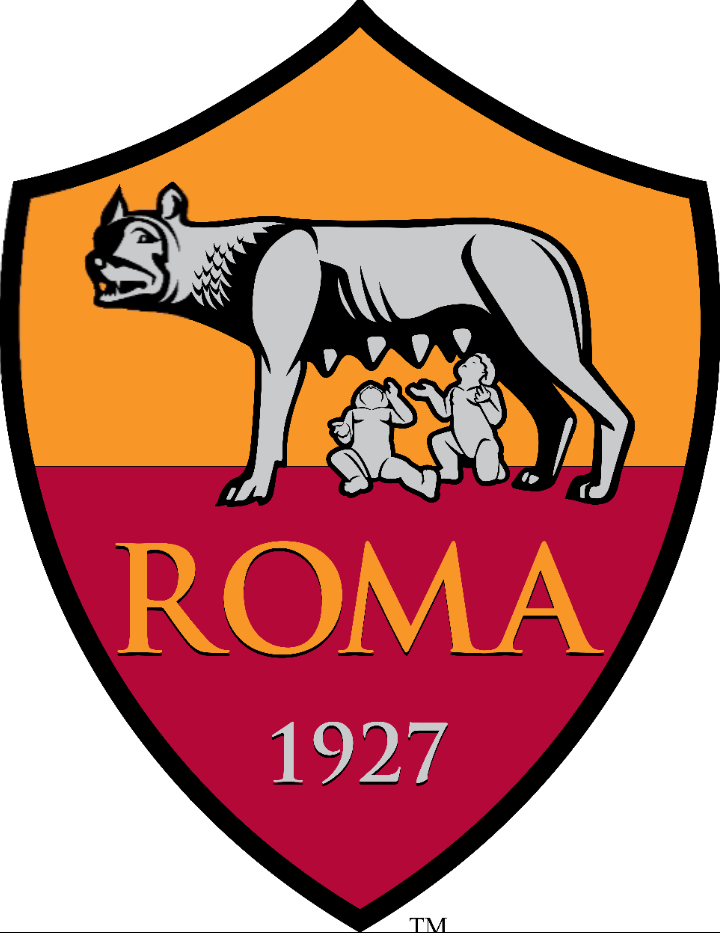 Roma is currently doing well under Jose Mourinho and though the Italian club haven't been the most deadliest of teams in the European stage, they have caused threats several times. They last reached the UCL final in 1984 which they lost to Liverpool 4-2 on penalties.