EPL: Man United And 2 Other Teams That Suffered Embarrassing Defeats On Saturday

By Daily_writes (self media writer) | 17 days ago

Premier League football resumed yesterday and as expected, it was definitely full of action. Let's take a look at three teams that were embarrassed by their opponents yesterday. With just one win in their last six Premier League games, Man United's overall performance this season have been relatively poor, and while they were hoping to get a convincing result yesterday, Watford clearly had other plans. 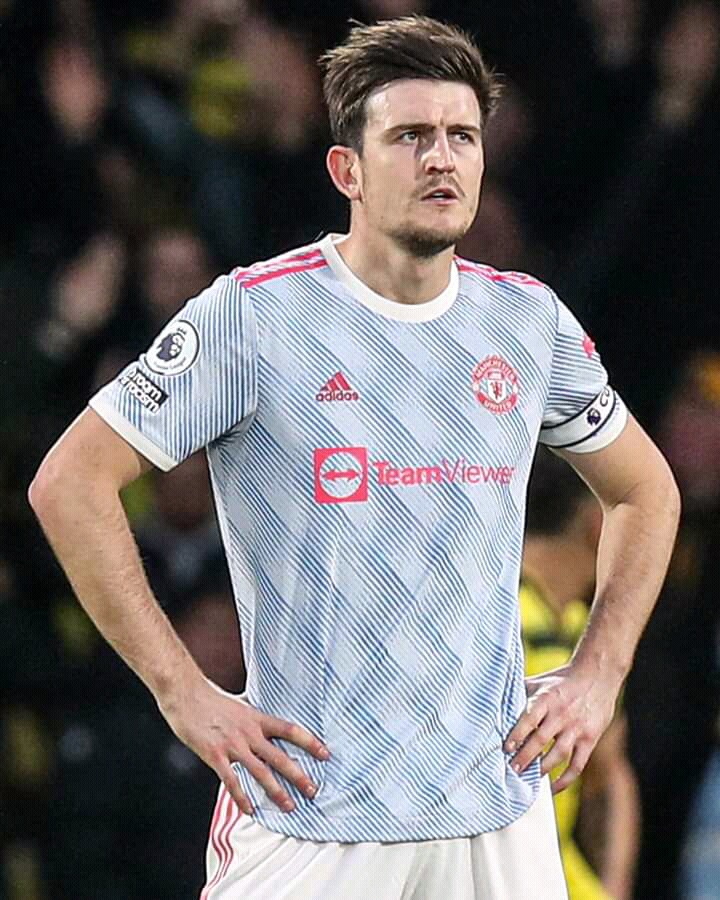 In a match that they were favorite to win, they weren't even able to secure a draw as they ended up losing 4-1 to Watford. 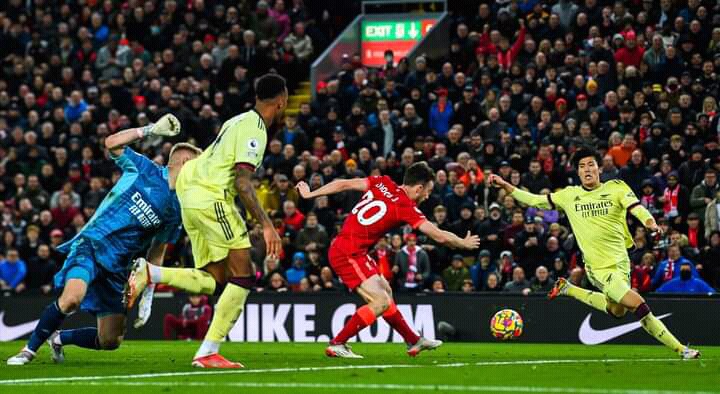 With their new-found form, Arsenal were hoping to get a fair result yesterday when they take on Liverpool, that was however not the case as they were humiliated by Jürgen Klopp's men. 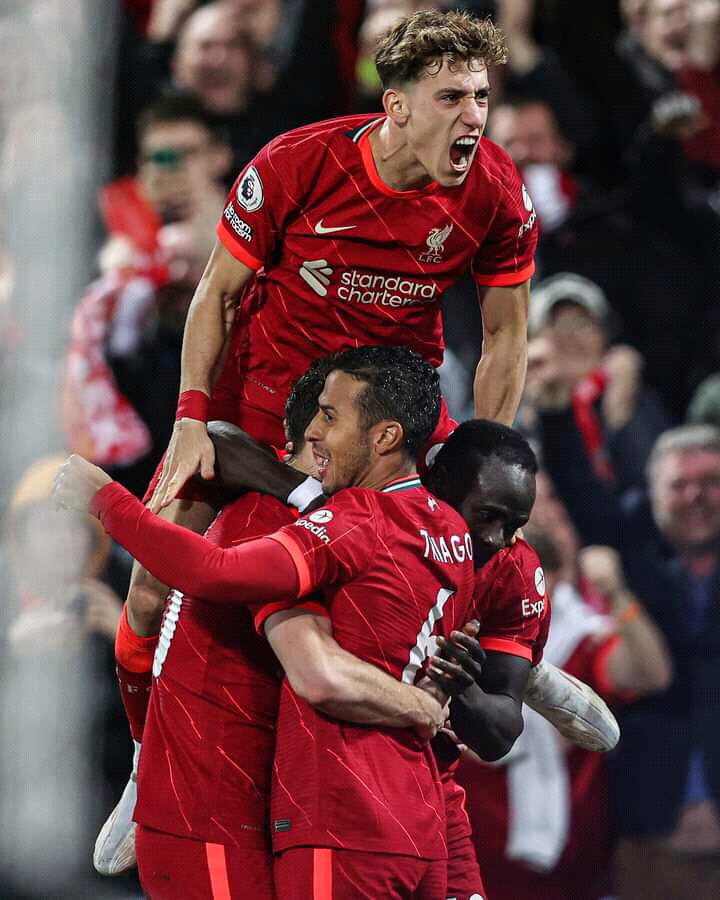 While many people thought that Arsenal would at least put on a fight, that was not the case as Liverpool were in total control throughout the game, the 4-0 scoreline clearly proves that.

Though they were clearly the underdogs ahead of the clash with Chelsea, a lot of people didn't expect them to lose the way they did. 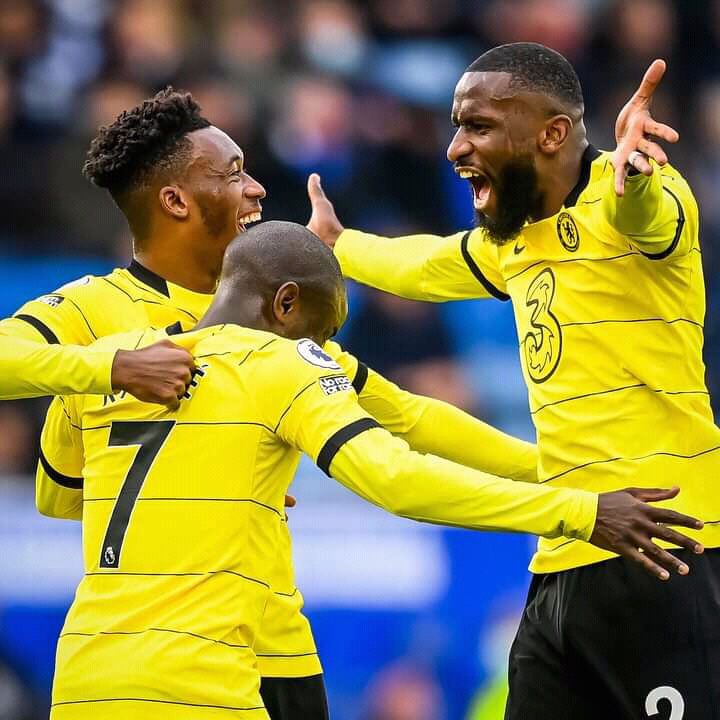 Leicester City were unable to control Tuchel's men as they ended up conceding 3 goals right in front of their home supporters.