By Emmyage (self media writer) | 3 months ago

According to latest reports, Barcelona’s president Joan Laporta had made arrangements with a coach to take over management of the team before making a U-turn to back Ronald Koeman as Barcelona's coach. 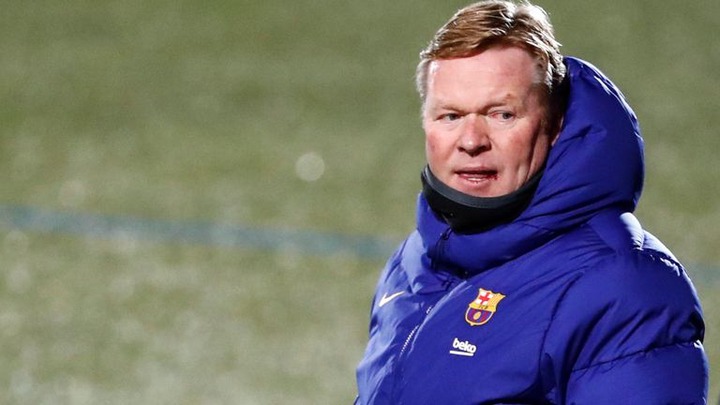 Ronald Koeman has been on the tightrope for weeks as Barcelona coach. The performance from the team this season under the management of the Dutchman are far from what is expected from the Catalonia giants and his position at the Spanish club is in constant danger, day by day. 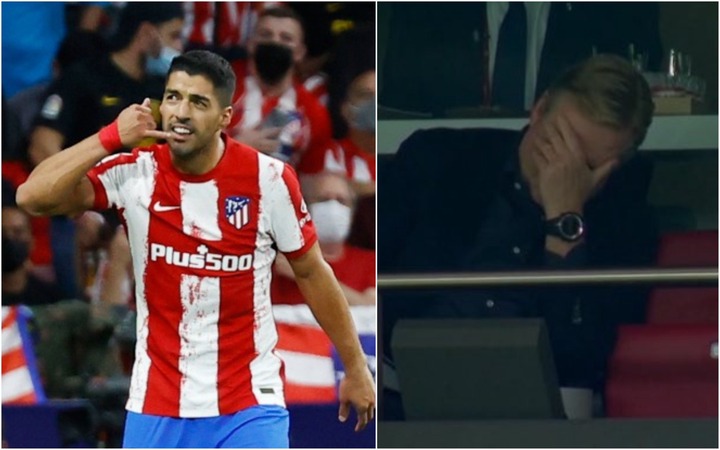 Joan Laporta, president of Barça, has decided to support Koeman as Barca's coach no matter what happened in Saturday's match against Atlético de Madrid, in which the Atletico won 2-0. The president's decision surprised everyone, since the departure of Koeman was believed to be imminent after series of unconvincing performances. 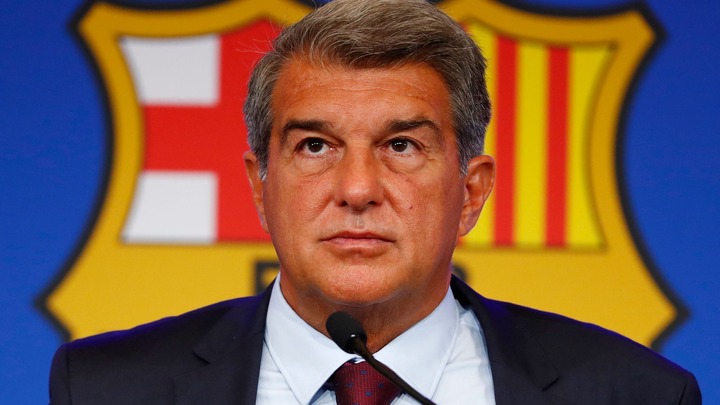 Yesterday, Spanish journalist, Gerard Romero reported in his Twitter broadcast that Laporta negotiated with another coach on Wednesday and agreed on the details. "Barça agreed on Wednesday with Xavi Hernandez, the basis for his arrival at Barça to be the new coach," he said. 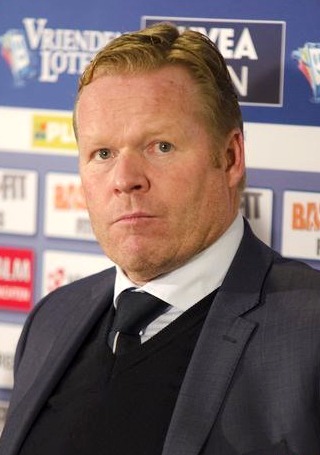 In addition, the journalist gave details about how the sequence was and explained that on Wednesday arrangments had been made with the former midfielder, and on Friday Koeman was clear about his departure, but a meeting between Laporta and the Dutchman changed the situation, before the match against Atlético Madrid. 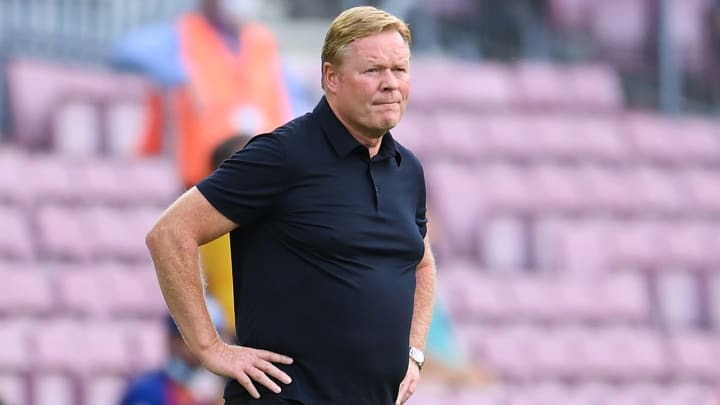 The truth is that Ronald Koeman has been under fire and heavy criticism from the media and the public as fans of the club are demanding for his departure from the club. Barça have suffered two consecutive defeats at the start of the Champions League (3-0 defeats to Bayern Munich and Benfica respectively) and are currently on the eighth position in La Liga after the defeat to Diego Simeone's men. 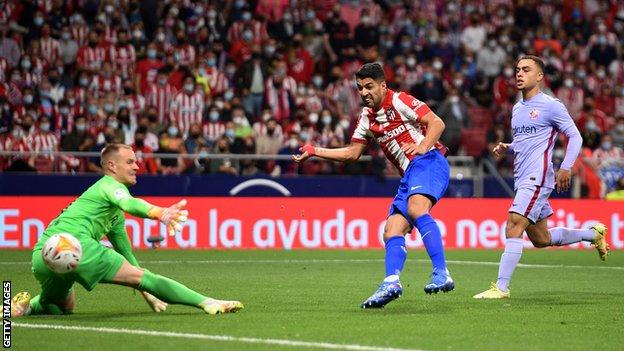