Before Manchester United travelled to Spain to play against Granada, see what Pogba said about Bruno

By OGwrites (self meida writer) | 13 days 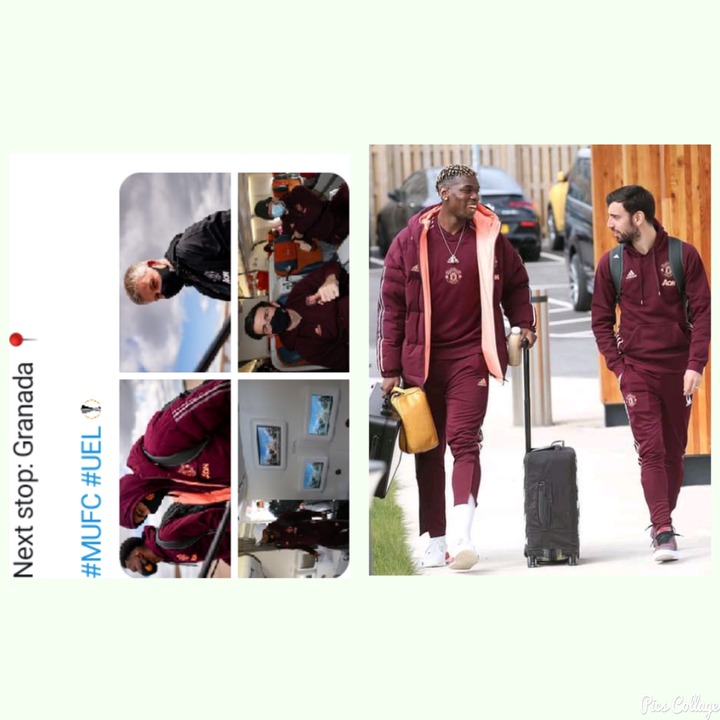 Spanish based Club-side, Granada FC will on Thursday, the 8th of April, 2021 play host to English based club-side, Manchester United in one of the quarter-final match fixture of the 2020/2021 UEFA Europa League. 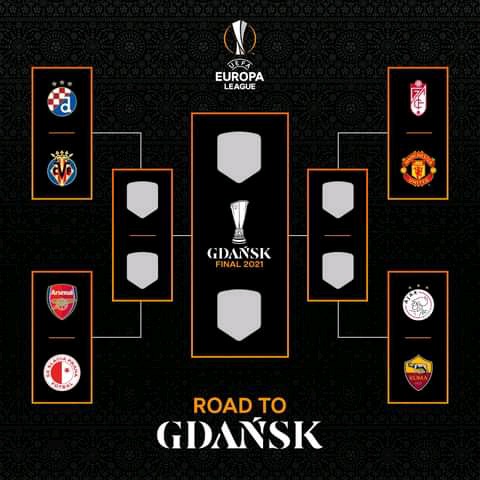 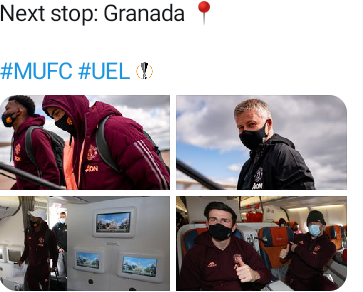 Manchester United midfielder, Paul Pogba shared a photo of himself and Bruno Fernandes via one of his social media handles, moments before Manchester United team made up of the players and the coaching crew boarded the airplane traveling down to Spain. He said, "On the way to Spain with my teammate". 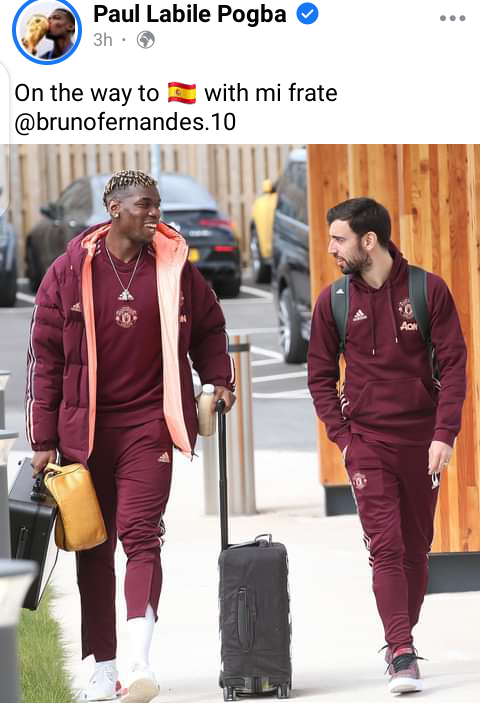 Both players have a enjoyed a good partnership between themselves as they both play in the midfield position of Manchester United.

Do you think both players will make a difference in Thursday's game against Granada?

You can also drop off your predictions for the game on the comment section.

Captivating Adire fashion designs you can rock for outings

Check Out These Lovely Ankara Styles For Mothers

Reactions As Pictures Of Lions From OAU Zoo Surfaced Online

Attractive Men's Sandals That Will Impress You

Video: Truck Driver Smashed Bottle On The Head Of A Policeman Who Tried To Arrest Him, See Reactions

Check Out How Beautiful Becky Lynch Looks Without her Wrestling Costume

Ladies, Check Out These Lovely Styles For Your Natural Hair