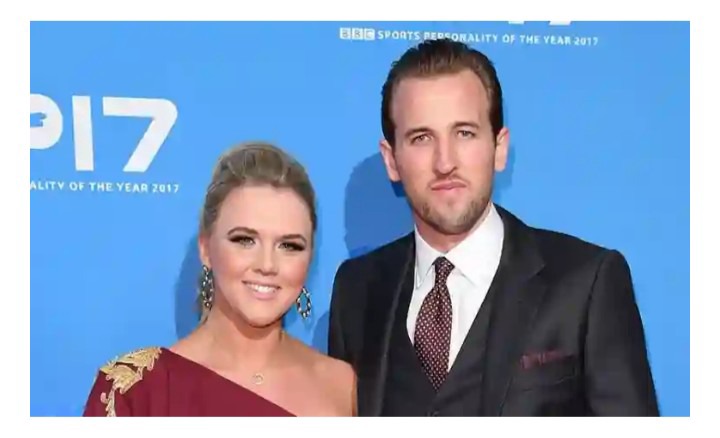 Captain of the England national football team, member of the Order of the British Empire, and a fantastic overall soccer career, Harry Kane is name female soccer fans all over the world are crazy about. With a pleasant gentleman-like personality paired with his English genes, he is easily one of the most desired soccer players in the world.

Harry Kane however is married to his long-time love interest and high school sweetheart, Katie Goodland. The 27-year-old England Captain is very loyal and leads a happy life with his wife and the children. Let us uncover all the details surrounding the pair. 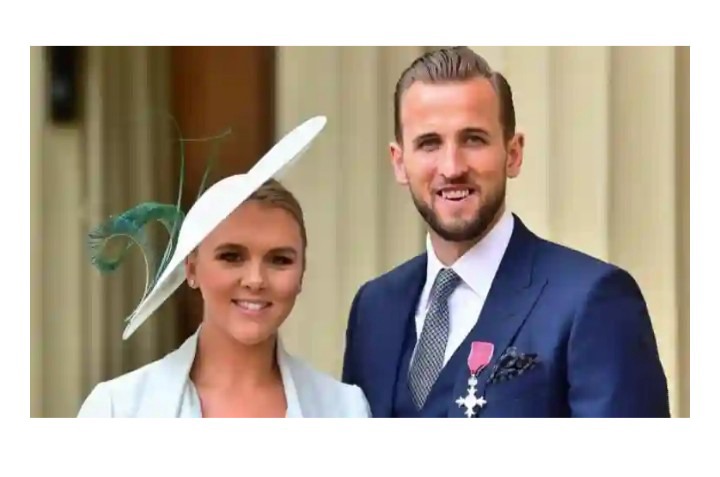 A strong, independent woman, Katie Goodland is what people call an Ideal wife. The quote, “behind every successful man is a woman,” is nothing short of the truth when it comes to her. Harry has mentioned several times that his long-time relationship with Katie has turned him into a better man and in retrospect a better athlete. The love story of the pair is straight out of a fairy-tale. 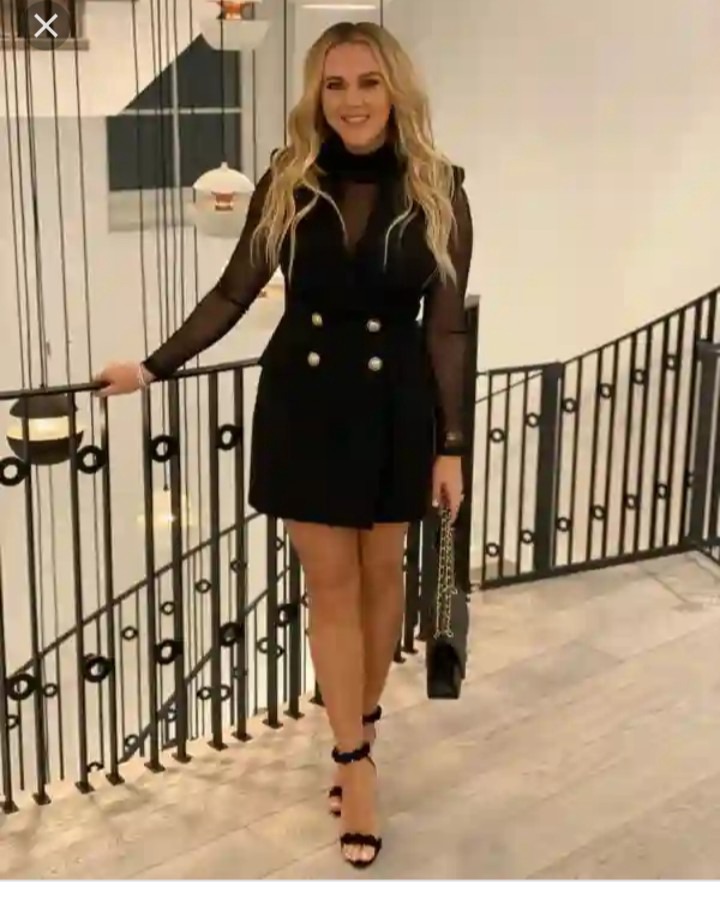 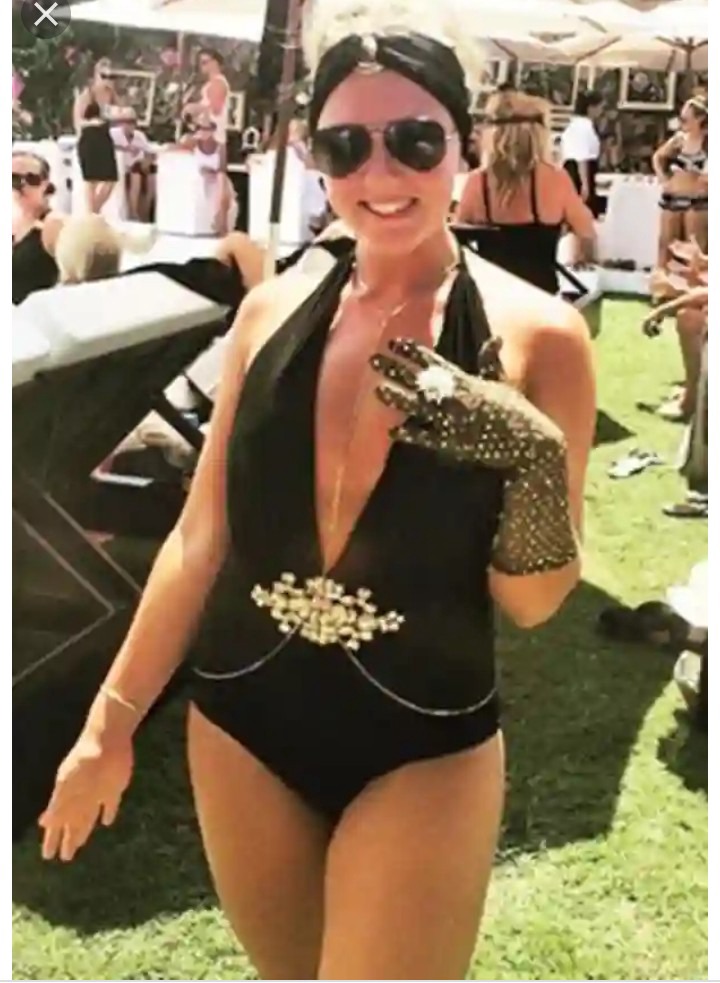 Katie Goodland was born on October 12, 1993, in her hometown of London, England, and grew up in the same neighborhood. Surprisingly enough, even after having a massive following, most of her past still remains a secret. Information regarding her parents and siblings (if any) is currently unknown.

For her education, the 27 years old celebrity wife attended Chingford Foundation School. Information regarding her higher education qualifications is unknown.

How Did Harry and His wife Katie Meet and Got Married? 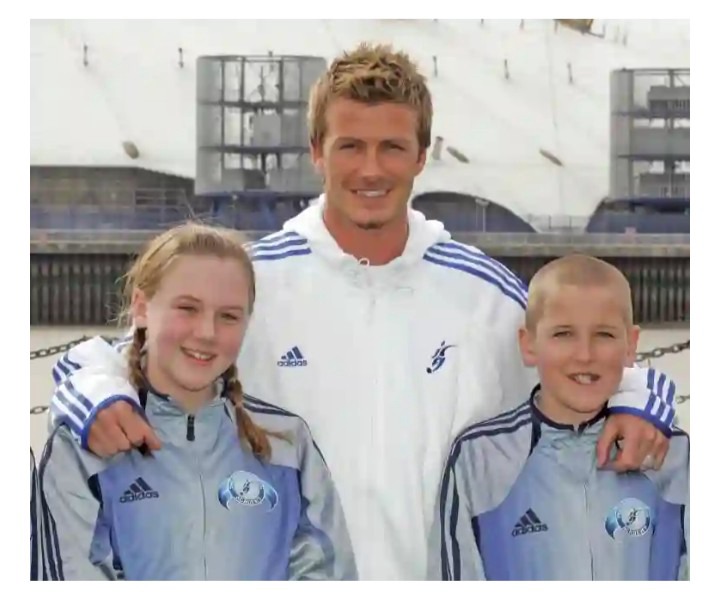 Harry met his wife to be when they were just children going to school together. Starting from being best friends, the pair of lovebirds started dating in 2015. In an interview, Harry said, “We went to school together, so she’s seen my whole career. Of course, she’s finding it a little crazy. I think she’s even been in the papers a couple of times taking the dogs out.”

Two years later, Kane and Goodland announced their engagement on July 1, 2017, on their Twitter accounts. On a trip to the Bahamas, the England soccer team’s captain proposed on the beach. Soon, they were married in 2019. 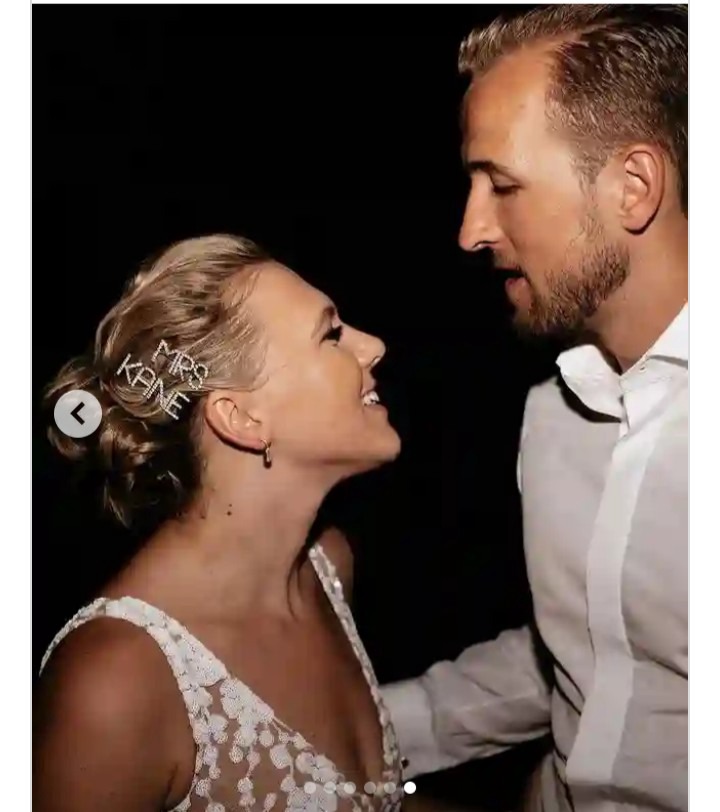 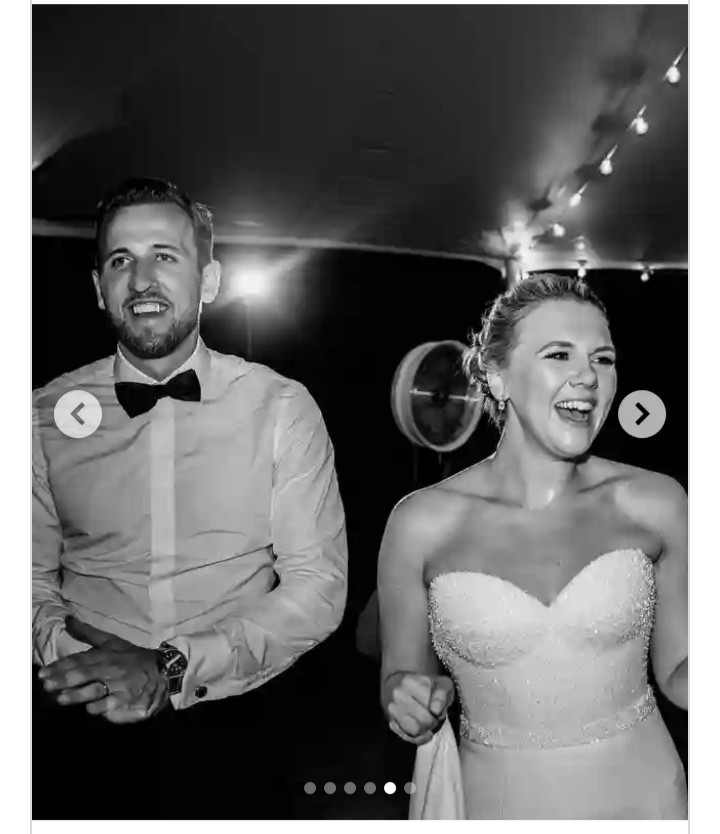 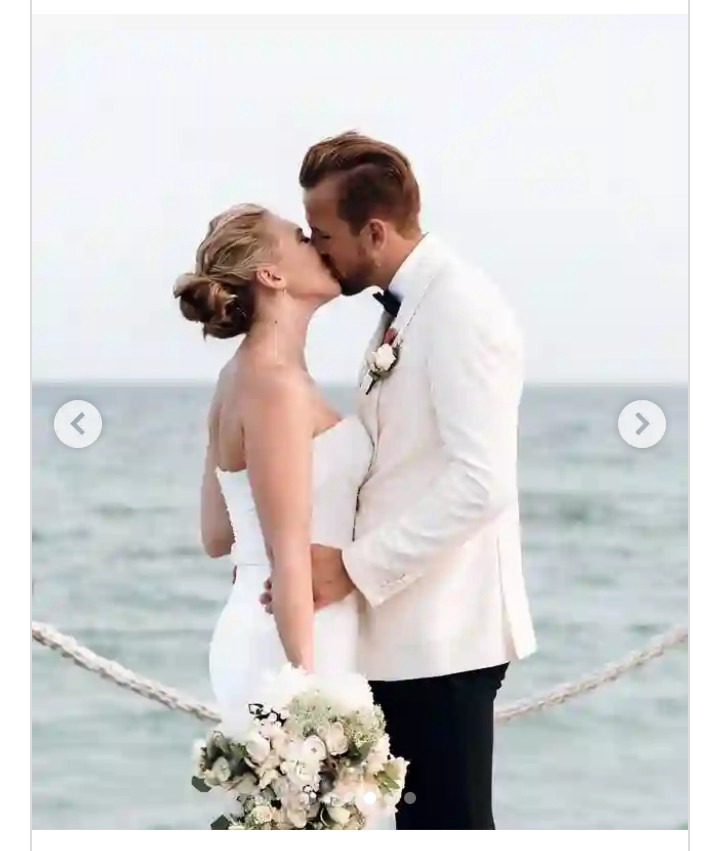 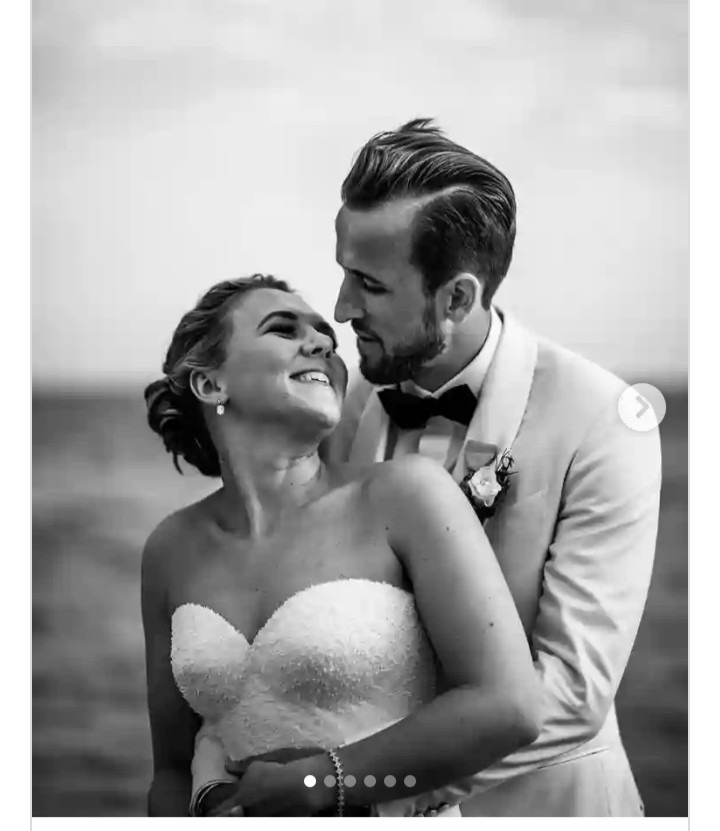 Harry and Katie lead a very happy life in the company of their immediate family and three beautiful children at a mansion in London. Currently, they are married for 2 years and are always supportive of each other. Through thick and thin, Katie has always been at his side, and will surely be the loudest to cheer when Kane scores a match-winning goal against Italy, in the Euro 2020 Finals. 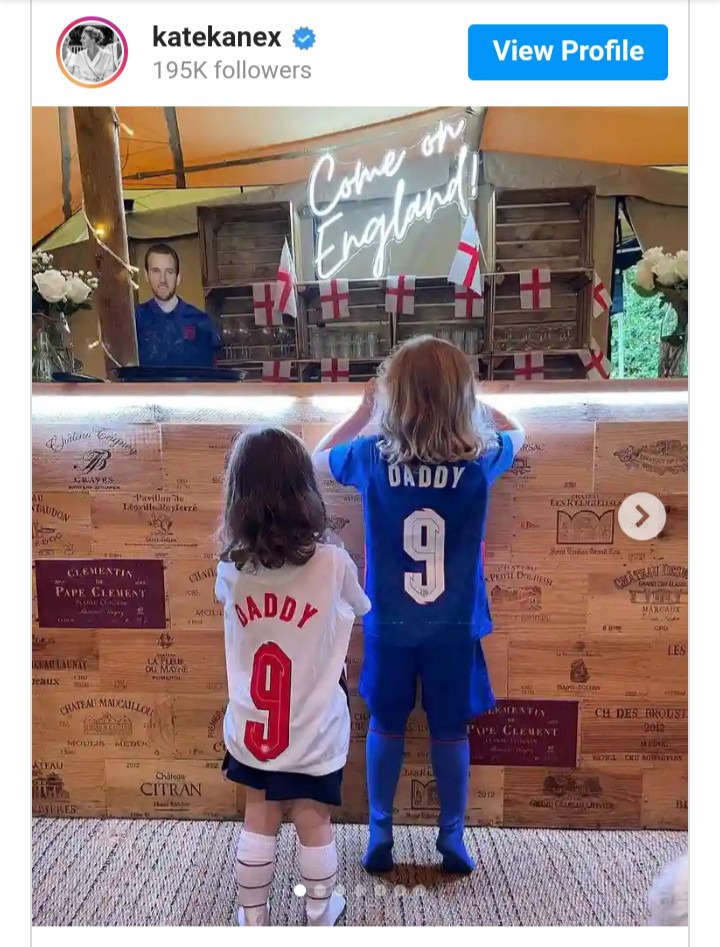 The soccer enigma and his wife are parents to three beautiful children, one son, and two daughters. The couple announced the birth of their first daughter, Ivy Jane Kane on January 8, 2017. Followed by her second daughter, Vivienne Jane Kane was born in August 2018. Finally, Louis Harry Kane, their son and youngest amongst the three was born a few months back in December 2020.

Katie Goodland is a fitness enthusiast and a professional fitness instructor in London. While being a fitness instructor is a result of her passion for sports, extensive research by our team suggests that she may also have a small business. As per our research, the celebrity wife boasts an estimated net worth of $100,000 as of 2021.