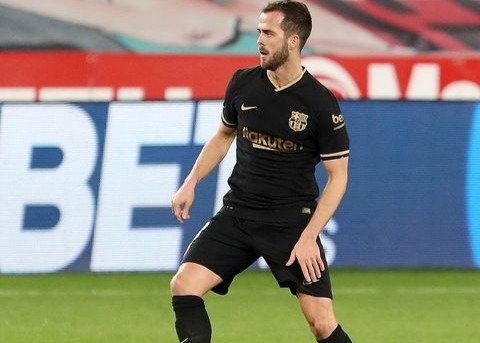 Spanish La Liga Santander giant, FC Barcelona loanee Miralem Pjanic was in action today for Besiktas in their 6th league game of the Turkish Super Lig against Adana Demirspor at the Vodafone Park.

The Bosnian international was handed a role to play in his team's starting XI following his incredible performance for the club since his arrival from Barcelona and he was able to shine. 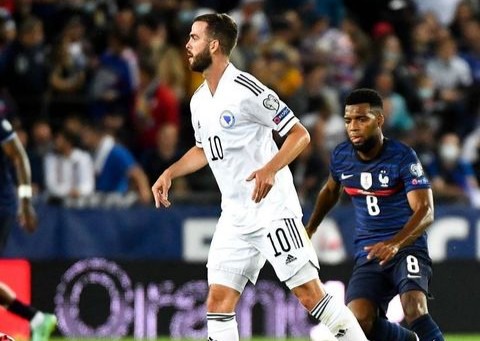 Miralem Pjanic was outstanding in the game as he set up the assist for his side's opening goal which was instrumental in rescuing a point as his efforts were not enough to seal the whole three points of the game for the host.

Miralem Pjanic set up Francisco Montero for the opener in the 20th minute to make it one nil before Souza made it two going into the half time break. 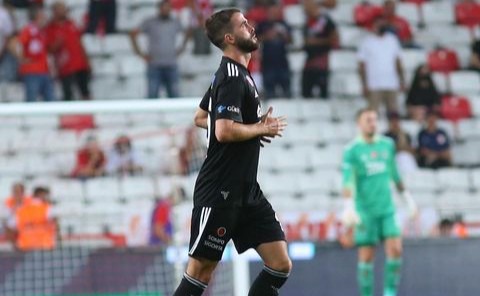 In the 79th minute, Mario Balotelli made it two for the visitor before Britt Assombalonga levelled up in the 90+7 minutes to make it three all draw at full time thereby making it no victor no vanquished. 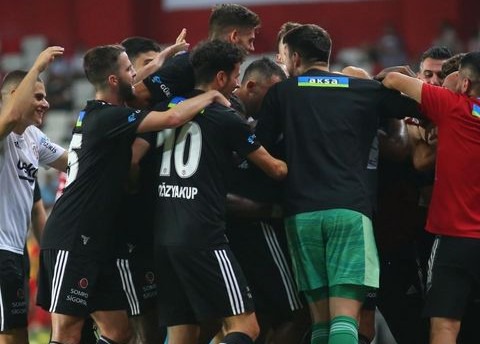 Besiktas with the result now sit at the top of the table with 14 points in 6 games played and as such be hoping to be back to winning ways in their next fixture, so as to continue their pursuit in the competition.