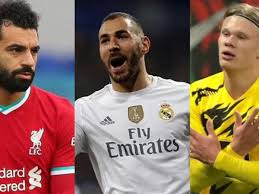 Since 2008, when Cristiano Ronaldo won his first Ballon d'Or, Lionel Messi and Cristiano Ronaldo have been in the mix. Until Luka Modric broke their duopoly in 2019, the duo remained at the top of everyone's lists. Since then, additional players have entered the debate about who is the top player on the planet.

Objectivity is frequently pushed aside in such talks. However, in this article, players will be ranked according to their WhoScored ratings, which are based on their season performances. It gives an unbiased assessment of who the world's greatest players are right now.

Here are the four greatest players in the world right now, according to ratings: 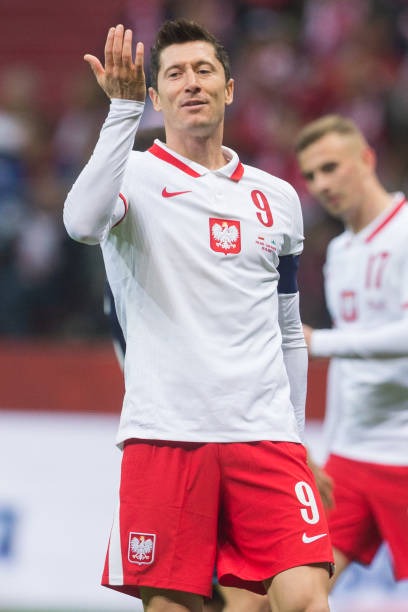 Following a season in which he scored 48 goals in all competitions for Bayern Munich, Robert Lewandowski has begun the 2021-22 season as though he intends to beat that total.

He has seven goals in seven Bundesliga games, four goals in the UEFA Champions League, and two goals in the DFL-Supercup against Borussia Dortmund. In just ten games, he has now scored 13 goals. In addition, the Polish striker has a goal and an assist. 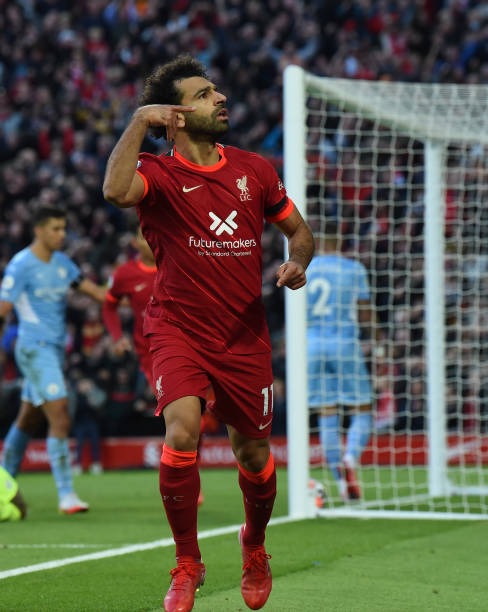 Former sportsmen and commentators have said that Mohamed Salah, ahead of Lionel Messi, Cristiano Ronaldo, and Robert Lewandowski, is now the finest player on the globe.

The Liverpool striker has scored 10 goals in all competitions so far this season. With seven goals, he is now the Premier League's leading scorer.

He also has four assists, making him by far the greatest Premier League player on the list. 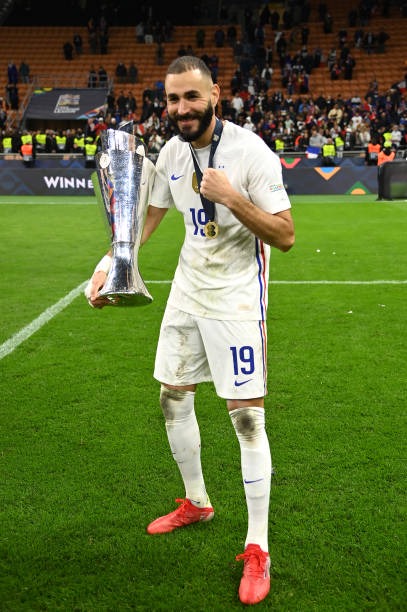 Benzema has scored ten goals and given seven assists in ten games across all competitions. With nine goals, he is presently the leading scorer in La Liga, with Mikel Oyarzabal behind him by three. Benzema has seven assists, four more than any other player in the league.

On current form, the 33-year-old has mind-blowing statistics, making him the second-best player. It also explains why he is considered the favorite for the Ballon d'Or by many, including a number of Ligue 1 coaches. 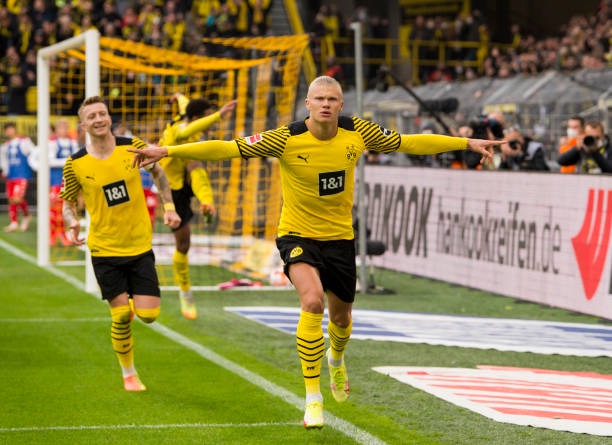 Erling Haaland of Borussia Dortmund is at the top of the list and presently the greatest player in the world. Since joining the Bundesliga club in the winter transfer window of 2020, the Norwegian has wowed European football fans. In only 68 games, he has scored 70 goals for Dortmund. 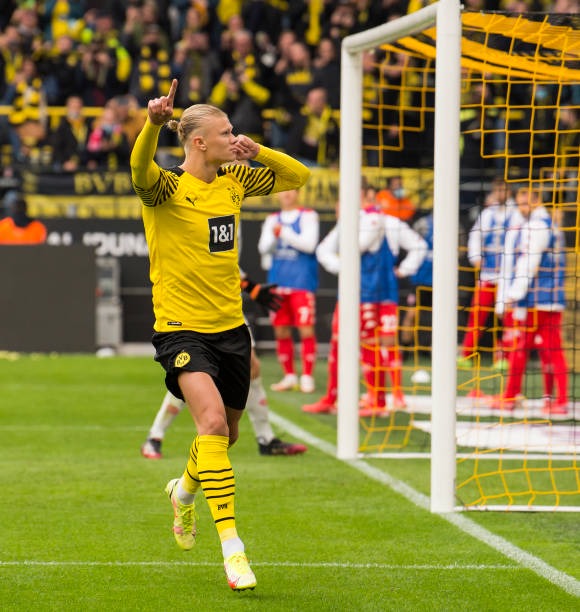 The 21-year-old has 13 goals for Dortmund this season in all competitions, with nine of them coming in the Bundesliga. He now has three goals more than Robert Lewandowski, who is also on our list.