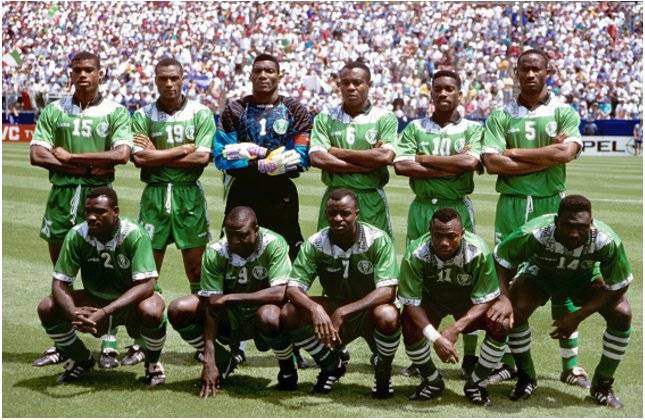 Nigeria suffered several heartbreaks before finally fulfilling her ambition of making an appearance at the FIFA World Cup.

Two occasions where she had been so close to nicking a ticket but bungled the chance at the last hurdle were so fresh in the memory of Nigerians that she was hardly given a chance when the qualification matches for the USA 1994 World Cup started.

But under the able guidance of Dutch manager, Clemens Westerhof, the Super Eagles were finally able to break her near success hoodoo to snatch a ticket for the World Cup staged in the land of the Yankees for the first time in her history.

And, riding on the wave of her conquest of the African Cup of Nations held in Tunisia a few months to the mundial, the Eagles were determined not to just make up the numbers.

They wanted to step on American soil and be counted! 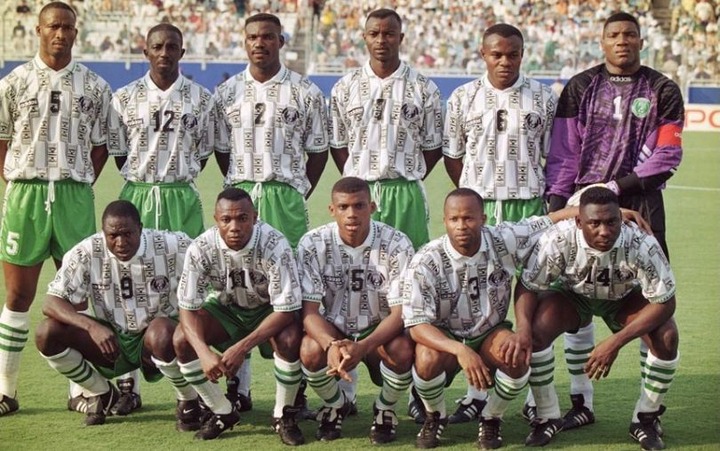 And counted, they became as they not only posted some eye-catching performances to top a tough group D with big names like Argentina, Bulgaria and Greece, they also enjoyed rave reviews as the tournament's most entertaining team!

The Nigerian team would, however, end up breaking the hearts of their countrymen and women after crashing out of the tournament following a 2-1 defeat in the hands of Italy in the second round.

Well, despite the unceremonious end to what looked like an exciting debut at football's biggest showpiece, the Nigerians have learned from it and moved on.

Five other appearances since then at France 1998, Korea/Japan 2002, South Africa 2010, Brazil 20look14 and Russia 2018, the Super Eagles are now a more familiar face at the World Cup than they were when they first debuted as greenhorns in 1994.

But if you thought you have heard all the story about how that journey to America went down, you may be kidding as we bring you 5 fresh facts you may not have been told in the past..

OKOCHA WAS NO WESTERHOF FAVOURITE 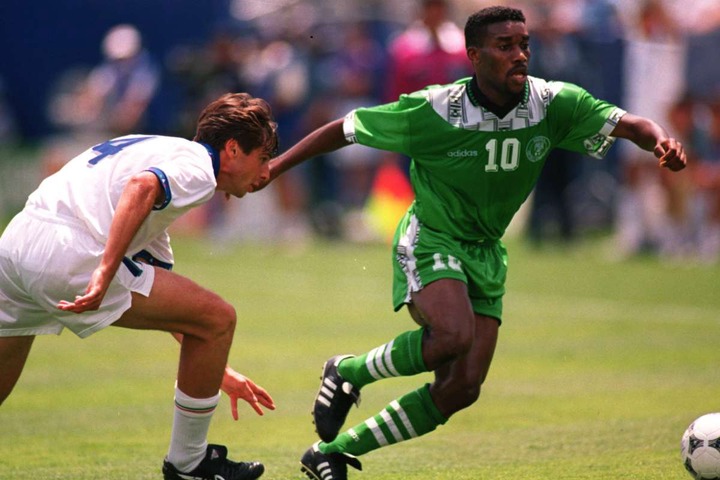 Austin Jay Jay Okocha's game as a footballer would later evolve over time. But in his younger days, he was not a player coaches trusted to interpret their game plan to the letter as he often tended to play to the gallery.

At the USA 1994 World Cup, he only got Clemens Westerhof's nod to start the first knockout game against Italy after coming in as substitute in previous games against Bulgaria, Argentina and Greece.

The Super Eagles had however gone on to lose the game 2-1 after Roberto Baggio scored two late goals. 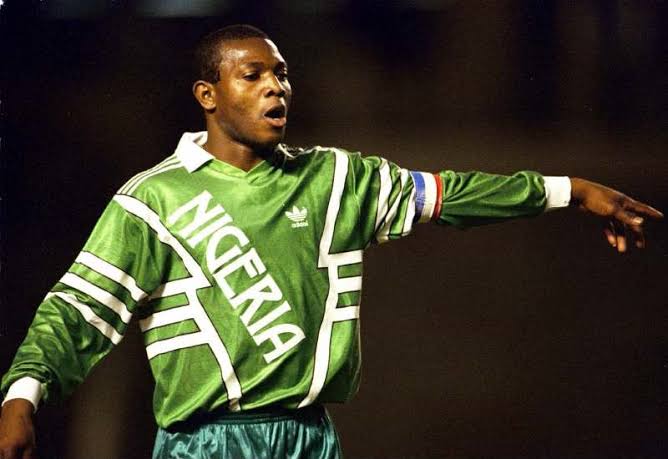 Stephen Keshi was the captain of the Super Eagles for many years. He was said to have such an iron grip over the affairs of the team that he was feared by fellow colleagues and administrators alike.

Keshi was said to have an inner caucus of loyalists in the team that were often referred to as a 'mafia'.

However, as good and as tough as he was in getting his way most times in matters concerning the team, he was powerless when it came to the number of matches he could play at the World Cup proper as a nagging injury kept him out of the four matches Nigeria played at the mundial except one -- the game against Greece in their last group qualifier on that occasion. 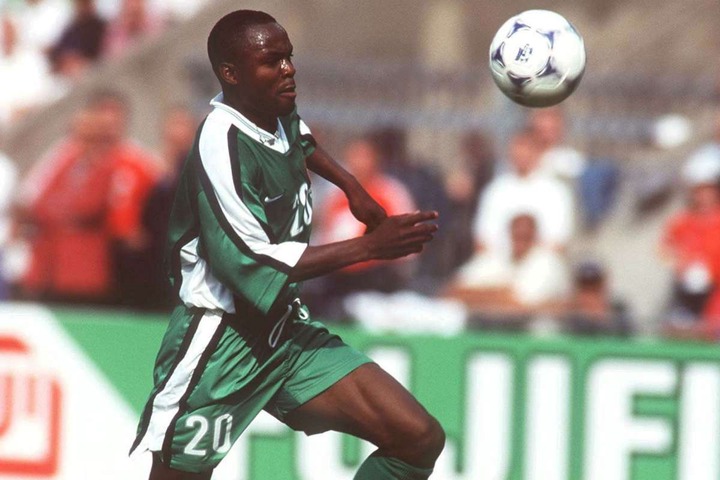 Victor Ikpeba paid dearly for being too vocal in matters concerning team selection and harmony.

Ikpeba was considered as one of Africa's most impressive exports to the French Ligue 1 in the days he kept banging in the goals for AS Monaco and earning the name, 'Prince of Monaco'.

But as good as he was, he was never for once fielded by Clemens Westerhof in games involving the Super Eagles because he came across as someone who always spoke out against wrongs or perceived injustice in the team.

Even when Nigeria needed to shore up her attack with two strikers -- Emmanuel Amuneke and Daniel Amokachi down with injuries and were unable to continue in the game against Italy, Westerhof still didn't feel he needed to allow the ex-junior international play.

Ikpeba had to wait four more years at France 1998 before he could fulfill his dream of kicking a ball at the World Cup.

RUFAI AND NOT EGUAVOEN WAS CAPTAIN 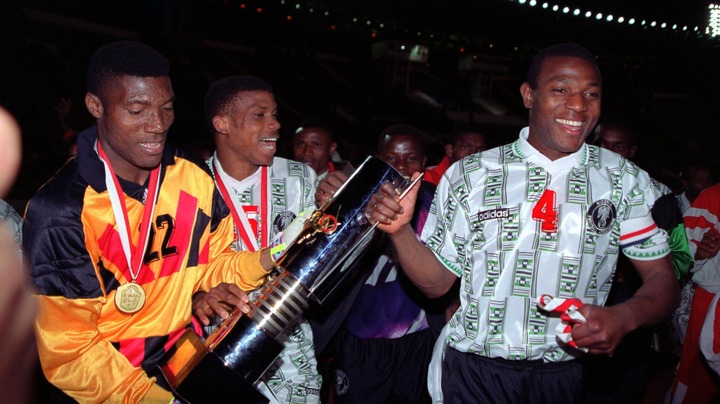 Austin Eguavoen was the man Clemens Westerhof chose to deputise for Stephen Keshi at the finals of the Tunisia 1994 African Cup of Nations.

That was why after Nigeria beat Zambia 2-1 at the famous El-Menzah Stadium, Tunis to win the biennial continental trophy for the second time in 1994, Eguavoen beckoned on Keshi who had no part to play in the finals because of injury to come share in the joy of lifting the trophy.

However, that order was disrupted a few months later when Westerhof opted for goalkeeper Peter Rufai to captain the team in the absence of Keshi who warmed the bench in Nigeria's first three matches.

The only time things reverted to normal was when the captain's armband was given back to Keshi during the team's last group game against Greece. 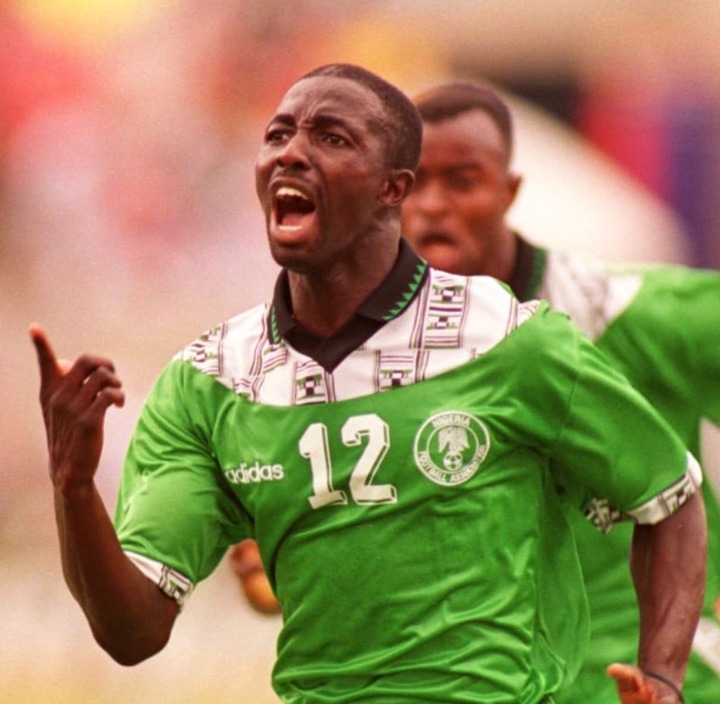 Nigeria came away with 7 goals in the 4 matches she played at the USA 1994 FIFA World Cup.

For a team that was making its first appearance at a competition of such pedigree, it was no mean feat!

From statistics, the Super Eagles scored in every game at the mundial and 5 players were responsible.

Rashidi Yekini opened Nigeria's account in their first game against Bulgaria before the duo of Daniel Amokachi and Emmanuel Amuneke registered one each to come away with a 3-0 victory.

Amokachi and Amuneke later added to their haul in games against Greece and Italy respectively.

The duo of Samson Siasia and Finidi George completed the list of scorers for the team after they scored in group games against Argentina and Greece. 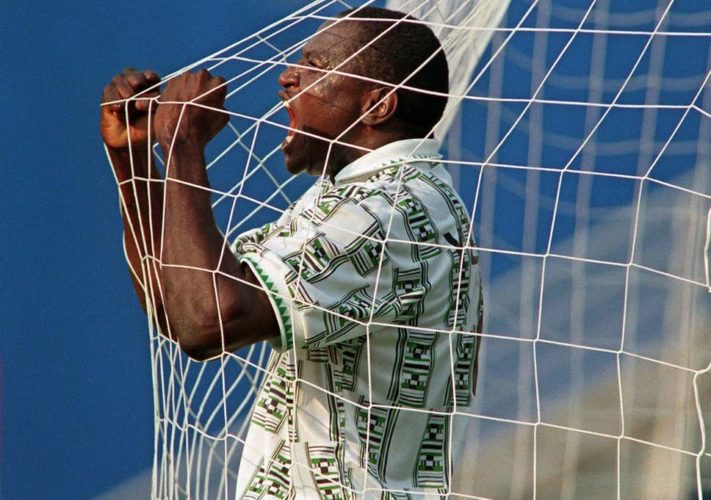 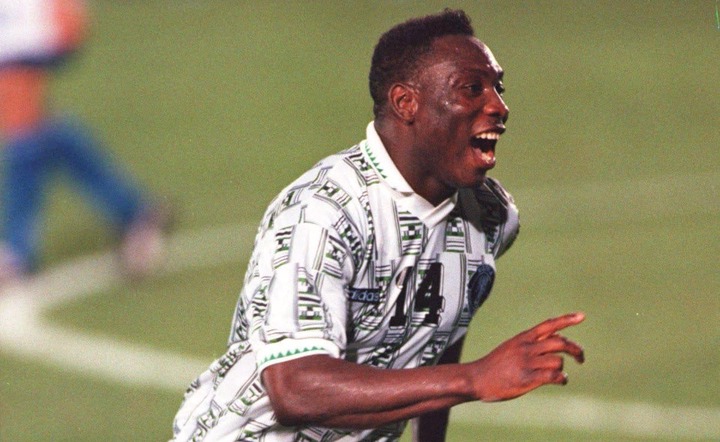