5 Prominent Wrestlers That Recently Left WWE, To Perform In Other Wrestling Industries (Photos)

Over the years, the WWE has produced a set of the most talented and toughest wrestlers. But a few of them, have left the company in search of better brands to settle under.

In this article, we will be looking at some prominent wrestlers, that left WWE, to join other wrestling brands. 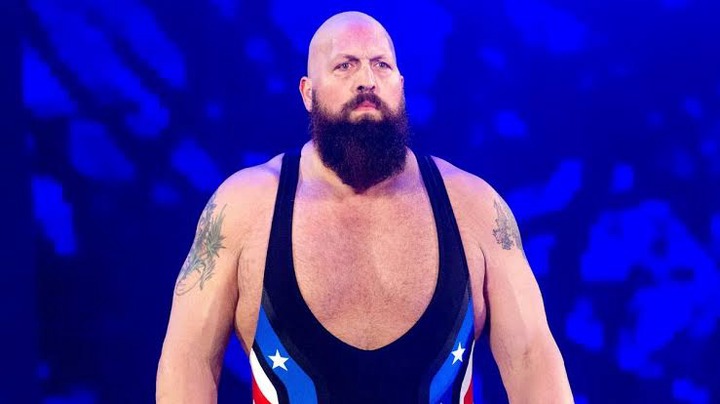 The big show is first on this list, he is one of the most vicious and toughest wrestlers, Big show has single-handedly beat down some of the best wrestlers. He has broken chairs, tables, ladders, and even steel cages.

He joined the WWE back in 1999 and 2000, he became a WWE champion, he held other titles, like the United States, Intercontinental, and even the tag team championship.

The big show left the WWE in February 2021 and became a part of the joined AEW. 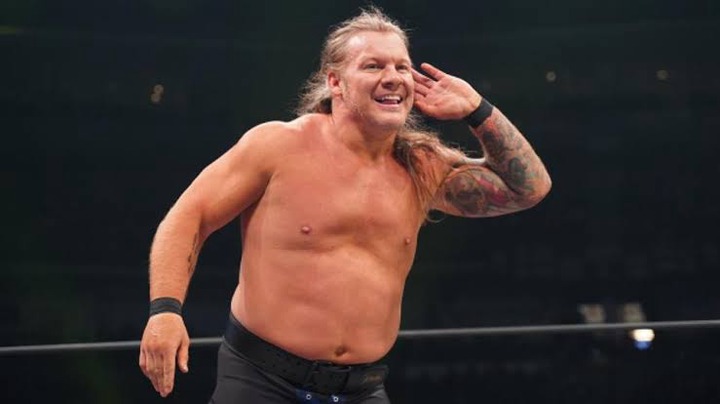 Chris Jericho is next on our list, he is known as one of the greatest wrestlers in WWE history, he made his debut in 1999, alongside Big show.

And he got the spotlight straight away, getting cheered by many, Jericho won the intercontinental title that same year. He had an amazing career before he left the company in 2005.

He came back 2 years later, and he claimed his throne once again. After winning so many titles, and epic rivalries, he left the WWE in 2017, to join the NJPW. But he is presently wrestling at the AEW. 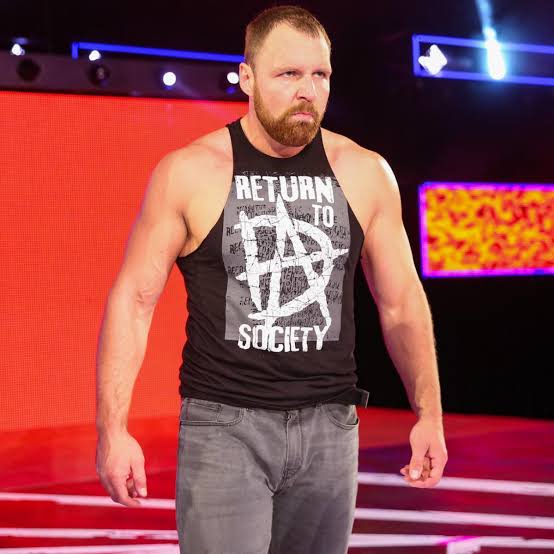 Currently known as Jon Moxley, he is also one of the superstars, that left WWE for another wrestling brand.

He is presently 35 years old, he made his debut in WWE in 2011, after wrestling for the Independent Circuit, and not long after, he rose to fame.

Dean Ambrose was a member of the best trio; The Shields, which was led by Seth Rollins, and he won so many titles. But he left in 2019, and signed with AEW, with the ring name; Jon Moxley. 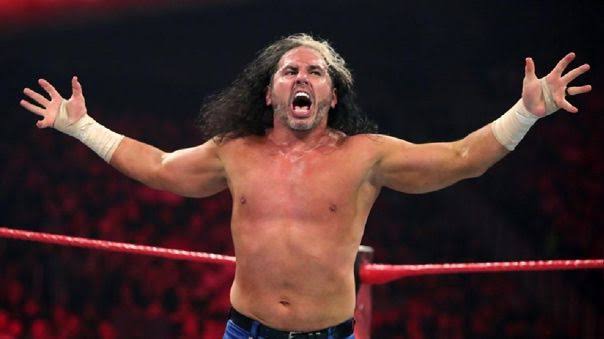 Matt Hardy is next on our list, known as a tag team legend, he was a member of the Hardy Boys, alongside his brother Jeff Hardy.

He joined the WWE back in 1994 and has held the tag team titles so many times. He also left and joined AEW in March 2021. 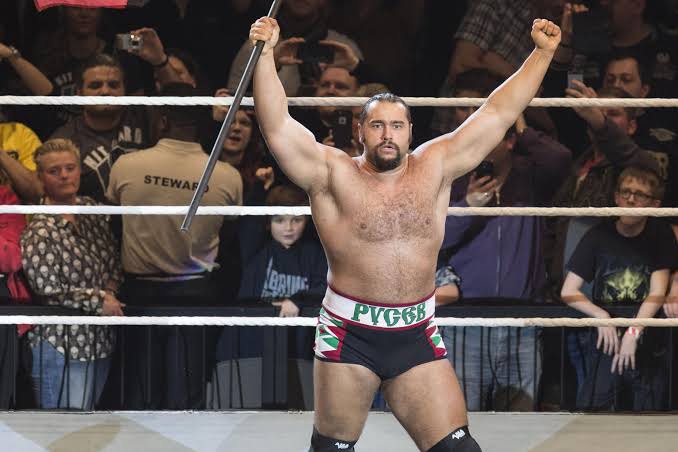 Rusev, currently known as Miro is last on this list. He is a Bulgarian-American wrestler, and he is currently a wrestler under the AEW. Which of these men is your favorite? Tell us I the comment section below.