By Owokonu (self media writer) | 18 days ago 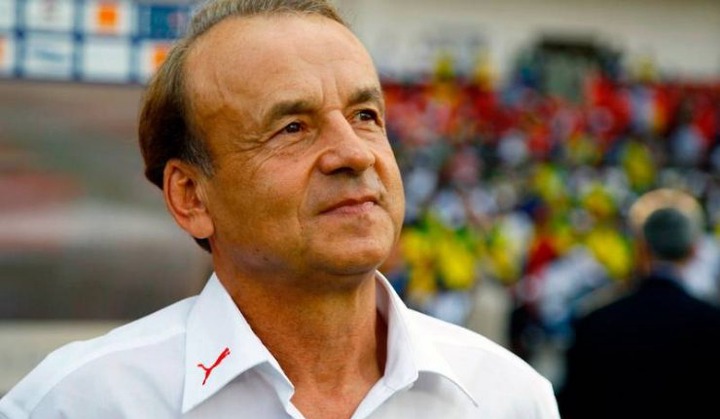 Super Eagles technical adviser Gernot Rohr has been adored by many as the best coach for Nigeria, following their performances at qualifiers for the 2018 FIFA World Cup and the 2019 African Cup of Nations, but some still believe he has not done anything yet. Here we take a look at the local coaches who have done equal or better than the German gaffer. 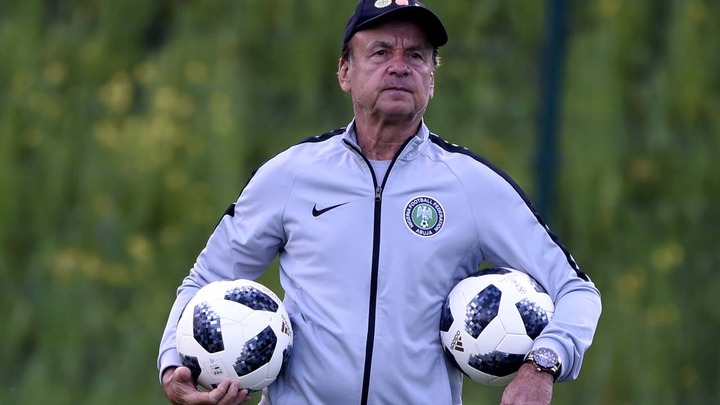 Nigeria’s local coaches have always been heavily criticized for not performing well with the national team, with some calling them “not good enough to handle the national team”, but some of them have achieved more than the 68-year-old German gaffer. 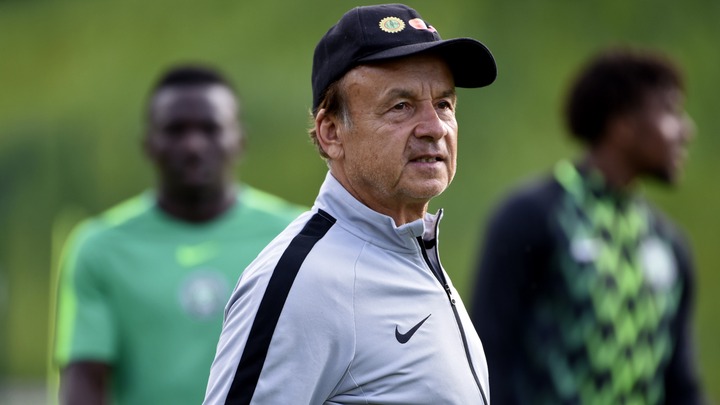 Stephen Okechukwu Keshi: Late Stephen Okechukwu Keshi is arguably Nigeria’s greatest sportsman and the most successful coach. Despite all that, he is very much underrated for his success with the country. He was captain of the Green Eagles that won the 1994 AFCON, and he also coached Nigeria to win the African tournament 19 years later, in 2013. 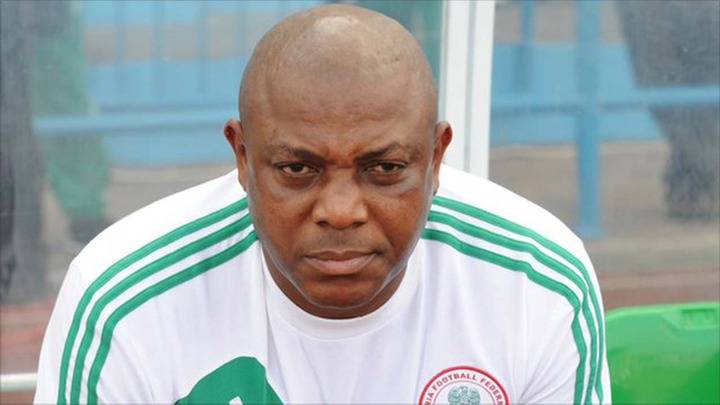 He also guided the country to the second round of the 2014 FIFA world cup in Brazil, losing to France in the round of 16, after injury to key man Ogenyi Onazi, our best round at the Mundial. He also has a record as the second man to win both the African Nations Cup as a player and as a coach. 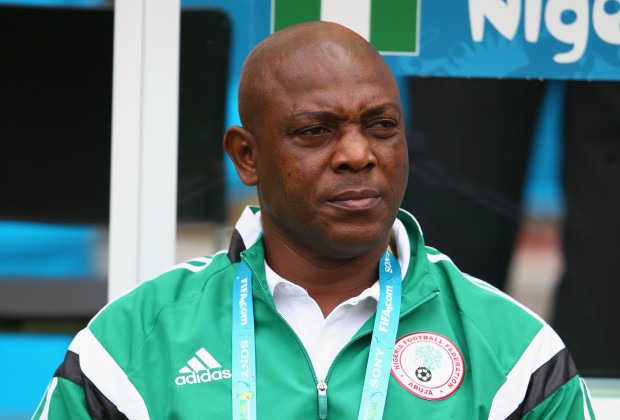 Samson Siasia: The Lagos-born coach is underrated for his achievements, and he is well known for turning young talented players into superstars. He coached the Flying Eagles to victory at the U-20 African Youth Championship in 2005, and also got to the final of the U-20 World Cup in the same year. 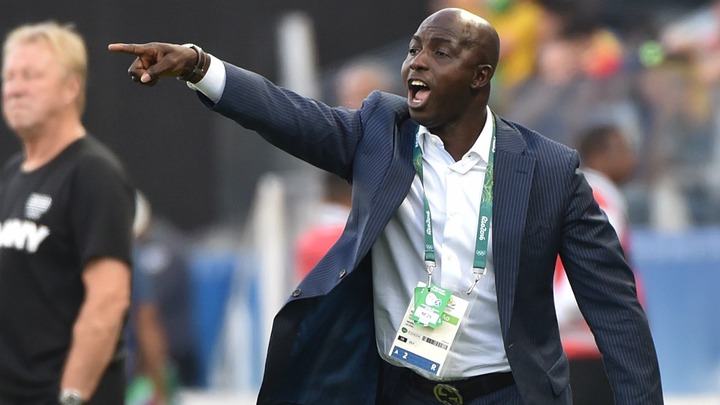 In 2008, the U-23 team won the inaugural Intercontinental Cup in Malaysia, before guiding the team to winning the silver medal at the Beijing Olympics in 2008, after a slim loss to Argentina in the final. He also led the team to finish with a bronze medal at the Rio Olympics in 2014. These achievements are bigger than what Gernot Rohr has done so far. 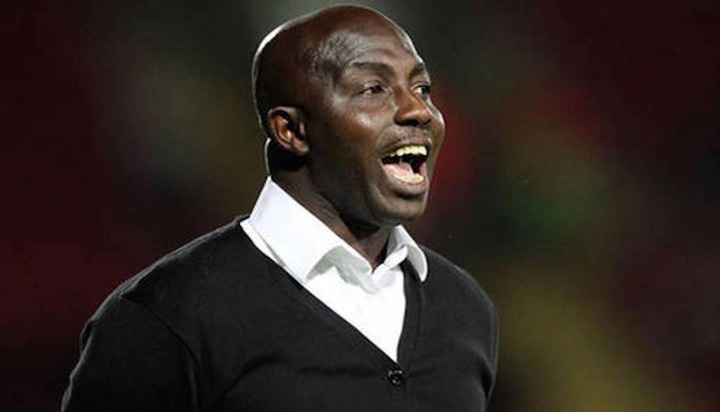 Gernot Rohr has guided Nigeria to two different tournaments, the 2018 FIFA World Cup in Russia and the 2019 African Cup of Nations in Egypt. At the World Cup, the Super Eagles were eliminated in the group stages, after Argentina’s defender Marcos Rojo scored a late goal to crush the hearts of Nigerians. A similar situation also occurred at the AFCON, as a late strike from Riyad Mahrez condemned the West Africans to a third-place match. 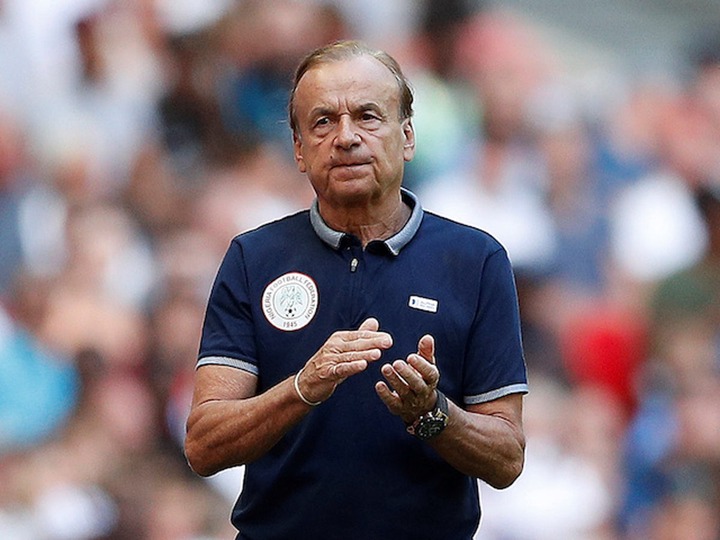 The German’s biggest achievement with Nigeria is coaching the Super Eagles to win a bronze medal, after defeating Tunisia in the third-place match, with an Odion Ighalo strike. 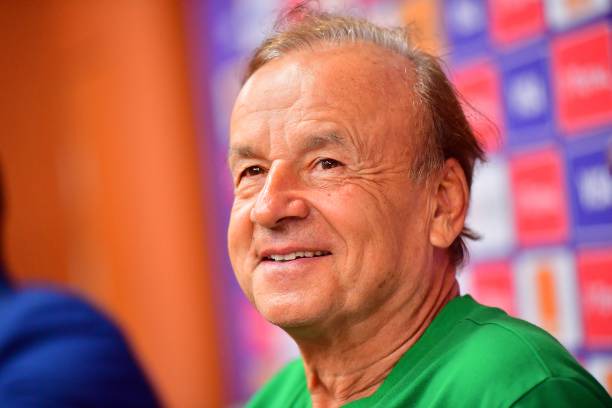 Gernot Rohr has not been bad for the national team so far but saying he is the best thing to happen to the Nigeria football community is an insult to the achievements of these great patriots.