MAN U 1-1 EVE: Four Things I Observed As Man United Fails To Win Another EPL Fixture.

By Justinnick (self media writer) | 16 days ago

Manchester United returned to Premier League action today as they welcomed Everton to the Old Trafford Stadium on Saturday afternoon. Both sides played a 1-1 draw at the end of the match. 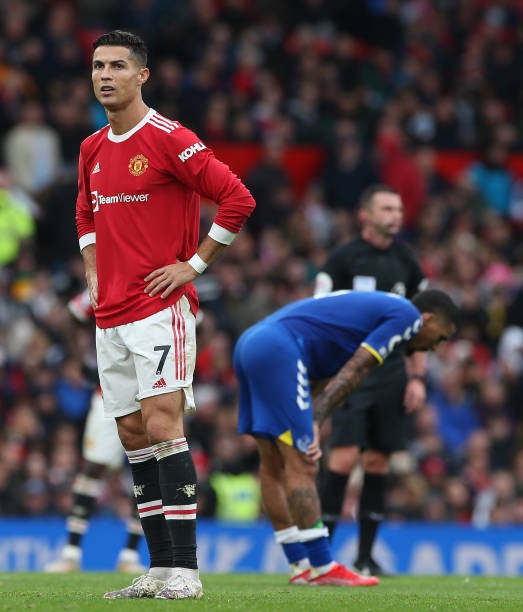 Ole Gunnar Solksjaer took a huge risk in today's match as he benched Cristiano Ronaldo against Everton in the Premier League. The Portuguese international wasn't in Manchester United's starting lineup to face Everton as he came on in the second half to participate in the match. 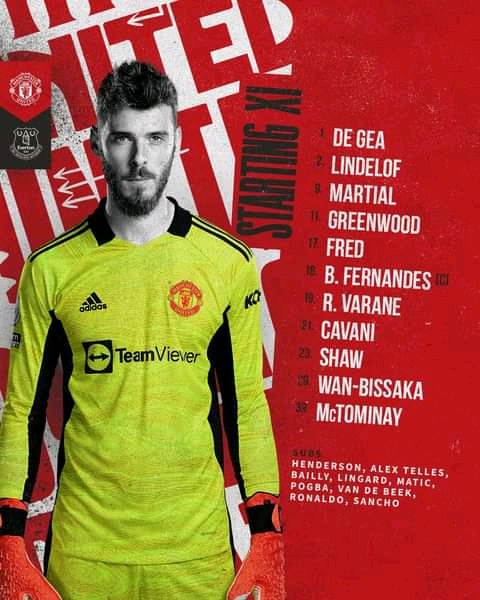 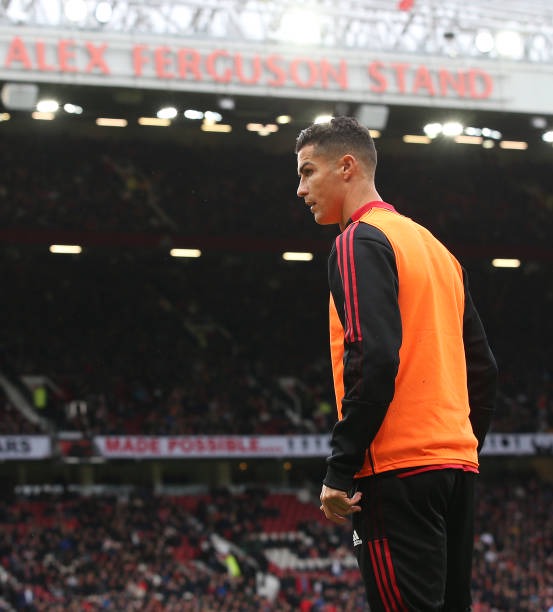 Anthony Martial finally scored for Manchester United today after several months of firing blanks during matches. The Frenchman made himself important in today's match as he gave Manchester United the lead in the 43rd minute with a beautiful strike that got past Jordan Pickford in goal. He scored the only goal in the first half which put Manchester United 1-0 ahead at halftime. 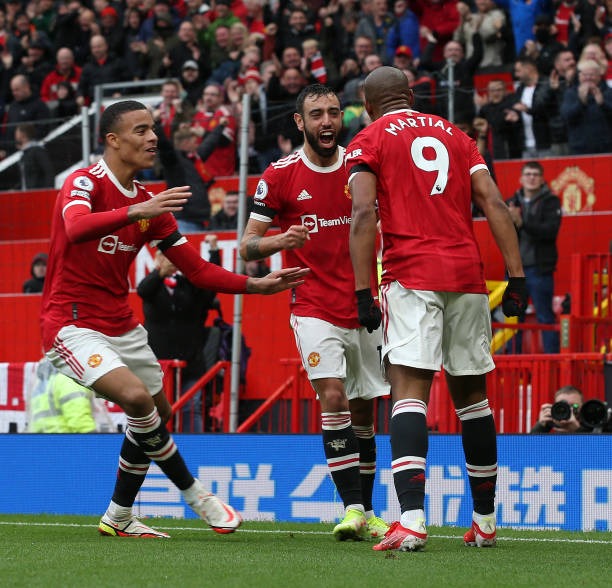 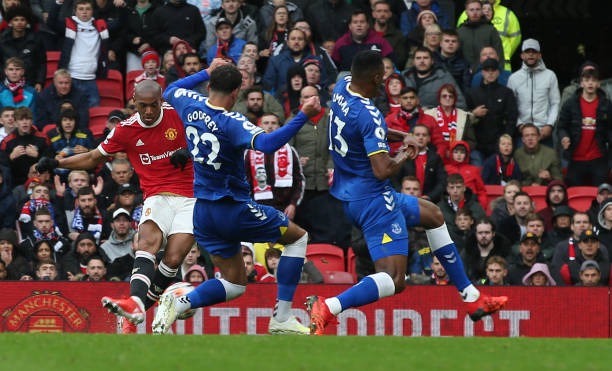 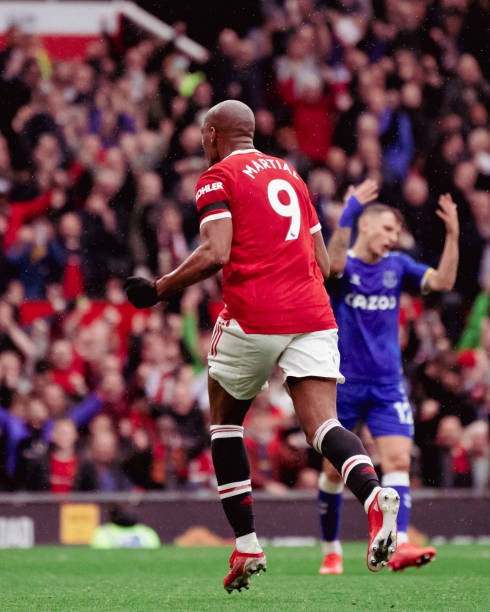 3, Everton's Brilliant Counter-attacking Play Gave Them A Well Worked Equaliser In The Match.

Everton's brilliant counterattack in the second half manufactured their equalising goal against Man United in the 67th minute of the game. The Blue Side of Merseyside stringed some passes on the counterattack as the ball was played to Aaron Townsend who got the ball past David De Gea to give Everton the equaliser. 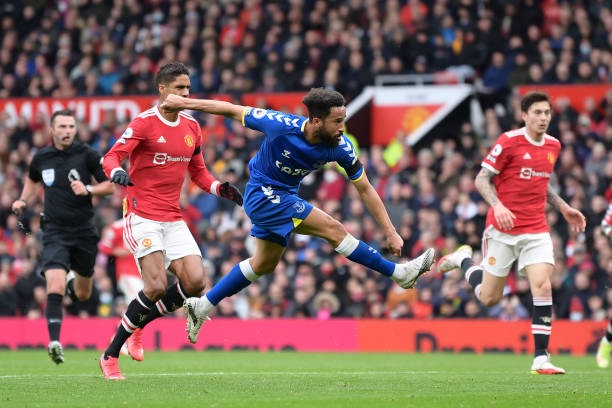 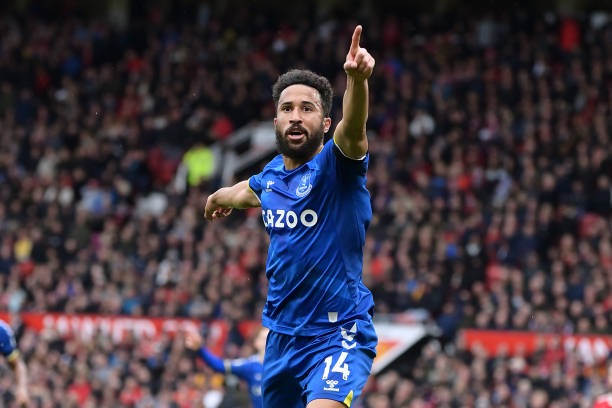 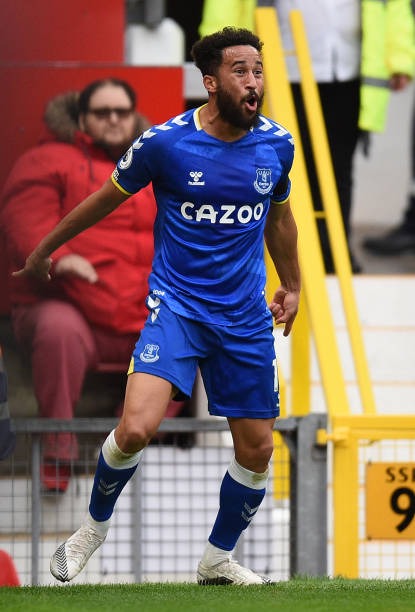 4, Manchester United Escaped From A Disappointing Loss In Today's Match.

Manchester United looked to have squandered their 1-0 advantage in the first half as Everton looked really dangerous in the second half. The Toffees got the equaliser in the 65th minute through Aaron Townsend's lovely effort. Everton took the lead in the 83rd minute of the game but fortunately for Manchester United, Yerry Mina's goal was ruled out for offside. The Red Devils managed to get a point from the match after a poor second-half performance. 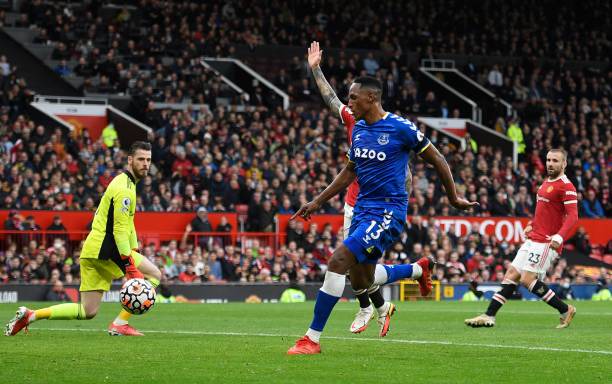 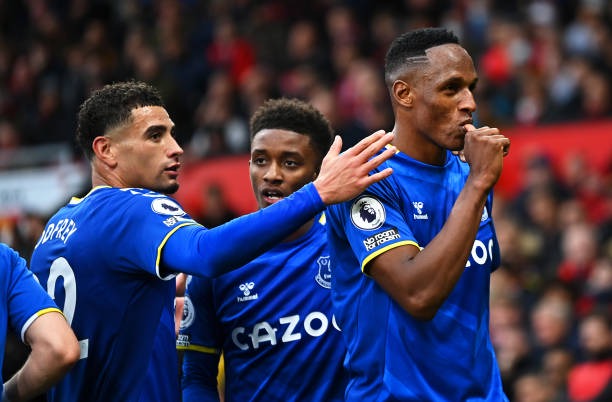 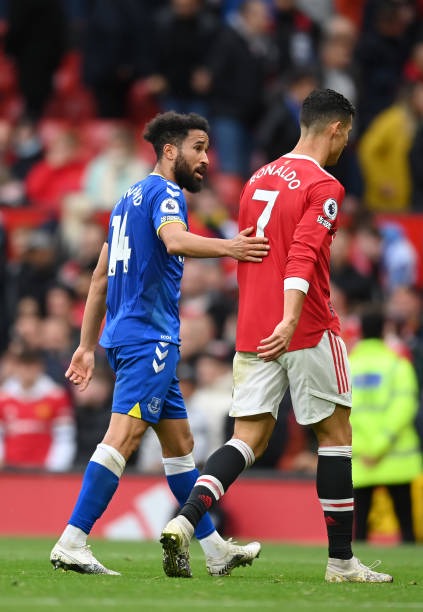