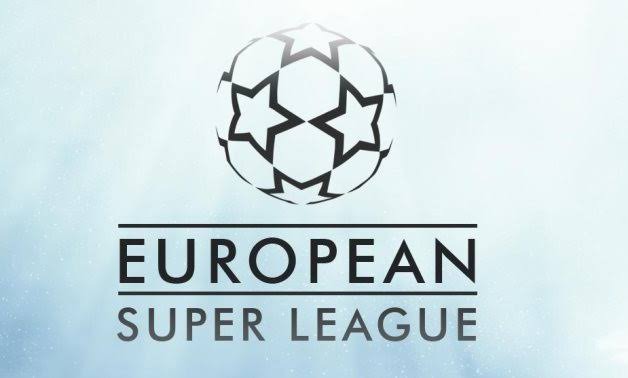 Real Madrid, Juventus and Barcelona stand out as the remaining three teams involved in the European Super League project led by Florentino Pérez, which suffered a near-fatal blow when nine of the original 12 clubs pulled out after fan backlash, but now there are more arguments. Dismantling the reformed idea of ​​a European Super League.

The teams involved have been working on changes to the format that would make the project more enjoyable for the football community by proposing a performance ranking system for each team involved and opening the Super League to more teams. That tarnishes the feeling that it is a closed shop for elite clubs, although there are three arguments that dismantle the new format.

One of the allegations against the current Champions League is that they lack the highest quality games. That claim is doubtful, however, as the 2021/22 edition produced a number of great games in the group stage. Atlético de Madrid played against Liverpool while we also saw Juventus against Chelsea, Paris Saint-Germain against Manchester City, Inter against Real Madrid and even Barcelona against Bayern Munich.

For the most part, these games were competitive and also close. A total of 121 goals were conceded in 30 games, which corresponds to roughly one goal every 30 minutes of the game.

Hardly any team has it easy in this edition of the Champions League, most groups even after three games. Bayern Munich and Juventus have yet to play, only Ajax and Liverpool have managed to win all three of their group games. Manchester City, PSG, Real Madrid, Atlético de Madrid, Borussia Dortmund and Barcelona are not yet guaranteed a place in the round of 16.

The Super League initially wanted a closed competition with 18 teams who, due to their history and economic strength, would have been eligible to participate for life. This was one of the most criticized aspects of the original plan, although the Super League now wants sporting merit to be the one that enables a club to qualify for the European Super League.