By Reallife (self media writer) | 22 days ago

Manchester United currently has a squad that can compete for the English Premier League and the champions league trophies. The depth of the squad starting from the goalkeeping department to the attacking front is such that the team can alter the starting lineup and still perform excellently. This was shown in the champions league match against Villarreal at the Theaters of Dream, where the team missed starters like the team captain; Harry Maguire, right back Aaron Wan Bissaka, Left back Luke Shaw in addition to Marcus Rashford who have been sidelined for weeks due to injury. 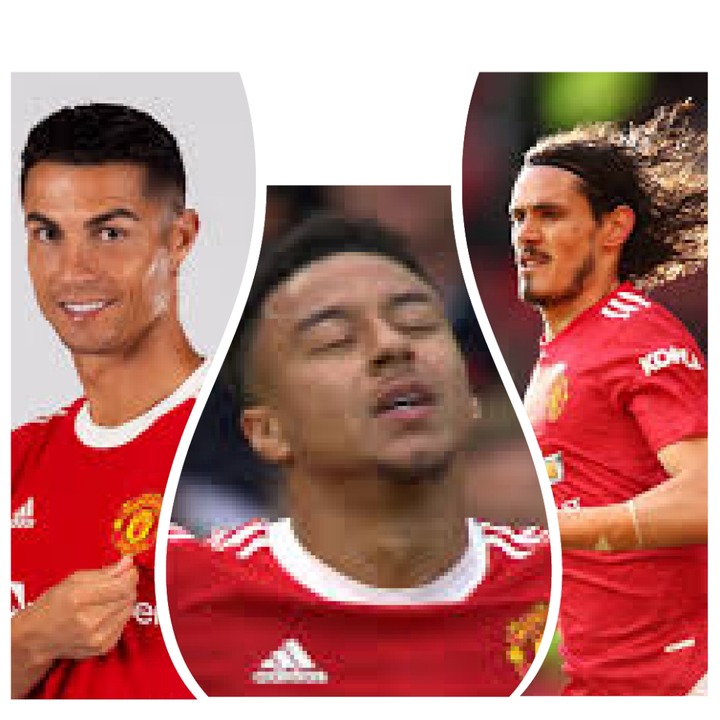 In the match against Villarreal, there were some positive points to take home from the United team. Among those points are the Ronaldo effect and the efficiency of the substitutes. The Ronaldo effect has been evident since his return to Manchester United from Juventus. The Portuguese goal machine currently has five goals in five appearance for Manchester United in all competition so far this season. 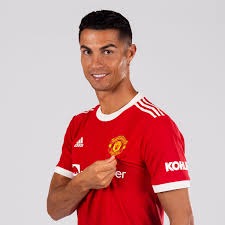 Making the Ronaldo late winner possible was the excellent performance from substitute Jesse Lingard. Lingard and Cavani was introduced by the manager in place of Greenwood and Pogba at the 89th and 75th minute respectively. Ronaldo headed a cross from Fred to Lingard who returned the ball back to Ronaldo for the late winner securing the full point for the team. 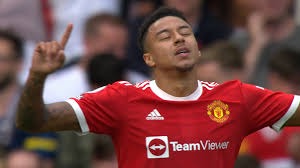 In the very competitive match, the introduction of Jesse Lingard improved the team's attack. His dribbles and passes were accurate and the English man also has goals to back his good performance for Manchester United this season. Although some are of the opinion that Lingard should be making the starting lineup, the forward has established himself as the super substitute that the team needs to pull the good results in difficult matches. He has 2 goals in three premier league matches and an assist in 2 Champions league match. He is expected to become better with time and consequently earn himself more playing time.