By Neanews (self media writer) | 1 year ago 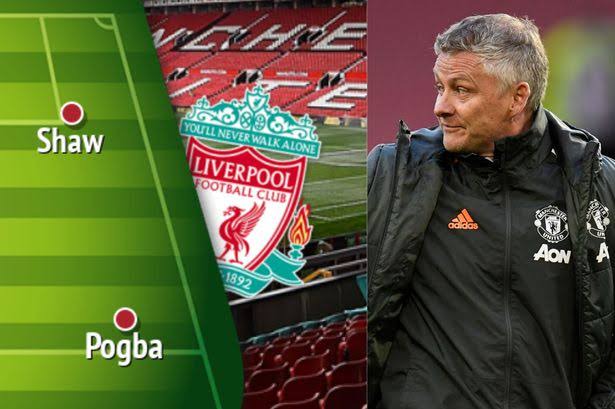 Manchester United return to Premier league action on Sunday afternoon, after an excellent display against Serie A side Atalanta in the UEFA Champions League this season.

United have played eight matches this season winning four drawing two and lost two with 14 points to sit on the 6th position in the Premier League table.

Meanwhile Liverpool are unbeaten this season in all competitions. Manchester United had a successful business during the summer transfer window as they signed Raphael Varane from Real Madrid, Jadon Sancho from Borussia Dortmund and Cristiano Ronaldo from Serie A side Juventus. This newly signed players have the quality to help United challenge for the Premier League title this season.

Three players Solskjaer need to include in his starting XI to win against Liverpool at Old Trafford.

Manchester United manager need to rest Harry Maguire and bring in Eric Bailey, in the defence line, Paul Pogba in the Midfield and Alex Telles to help Red Devils play against Liverpool. 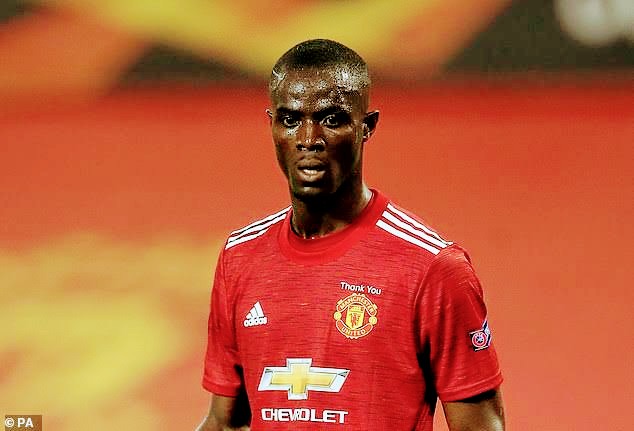 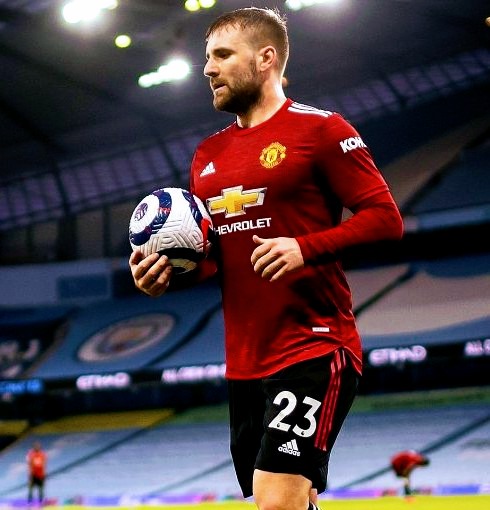 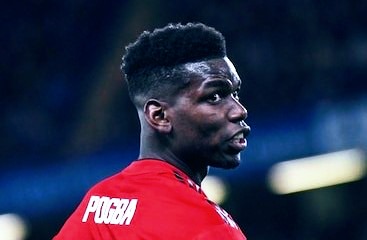 Harry Maguire awful performance in the Champions League could leave some United fans frustrated, as United Manager needed to fix the defensive problem ahead of their clash with Jurgen Klopp men.

Starting Paul Pogba in the midfield to link well with the attacking trio of Cristiano Ronaldo, Marcus Rashford and Bruno Fernandes could be a good option. If Solskjaer make this three changes, it will help United track down Liverpool attacking trio in front of goal.

The clash between these two English heavyweights in the Premier League could determine how the league table could change this week.

Ole Gunnar Solskjaer need players who can challenge opponents in open play, and win the in their area. Eric Bailey is very good in defending, and his partnership with Luke Shaw and other players in the defense line could help the Red Devils prevail against Liverpool at Old Trafford. The Red Devils have conceded 9 goals this season because of their inability to handle set pieces.