5 Most Valuable English Players In The World Right Now

It has been a pretty good year for English football. The UEFA Champions League final was played between two Premier League sides, Chelsea and Manchester City. 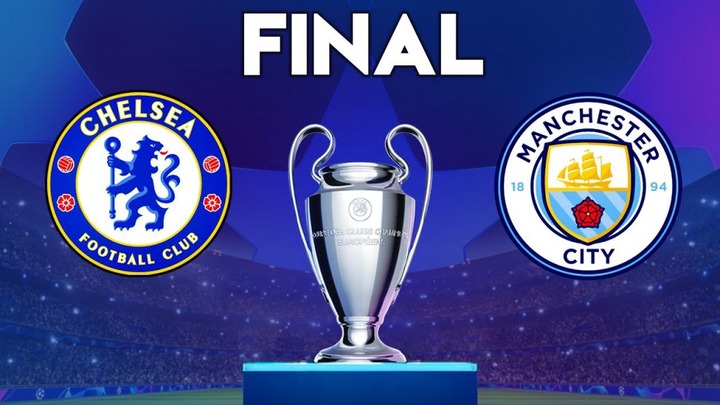 Manchester United made it to the final of the UEFA Europa League final as well.It got even better in the summer as the Three Lions defied expectations to march into the final of the Euro 2020. They missed out on the European title by a whisker as they fell to defeat against Italy in a penalty shootout in the final. 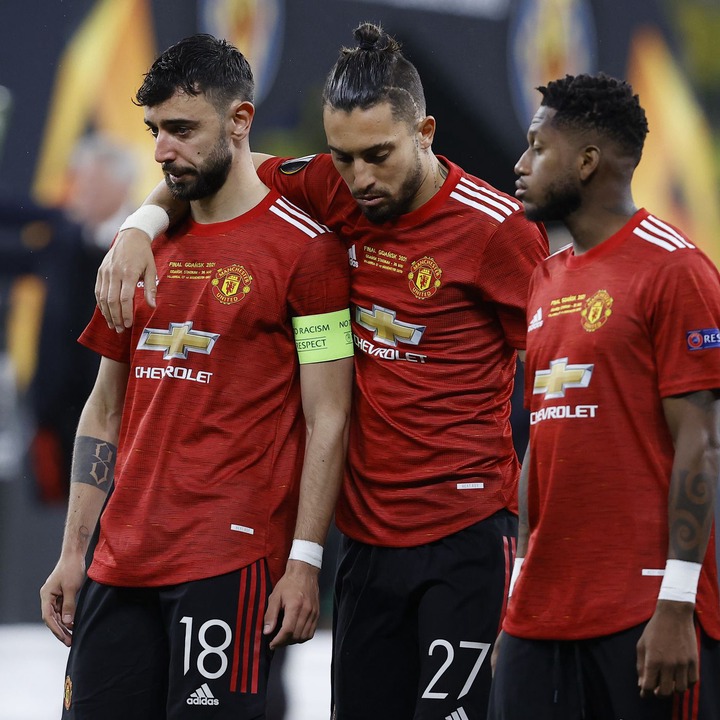 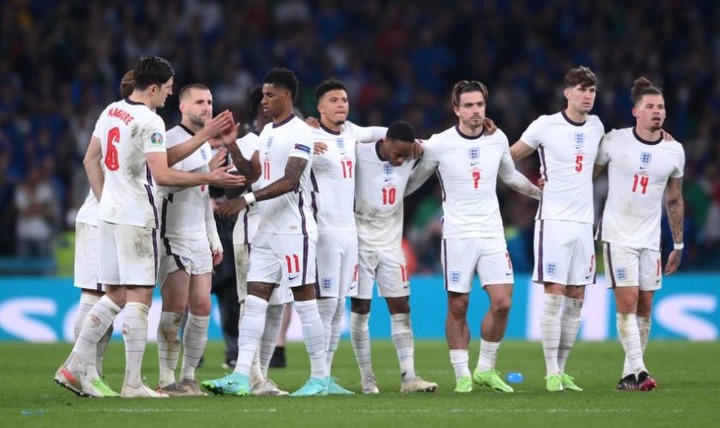 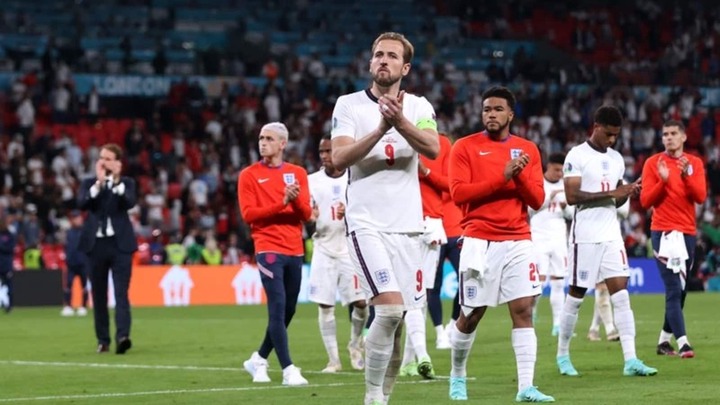 England have a really good squad right now and are one of the strongest looking units ahead of the 2022 FIFA World Cup. Part of the reason why England have risen in prominence on the international stage is the arrival and establishment of fresh world-class talents. Alot of young English players are on the rise and the Premier League is brimming with talented players looking to make a mark when given the opportunity. 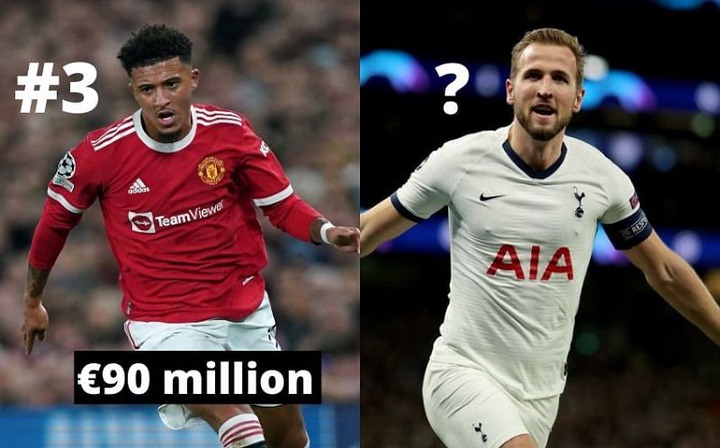 So without further ado, let's take a look at five of the most valuable English players in the world right now. 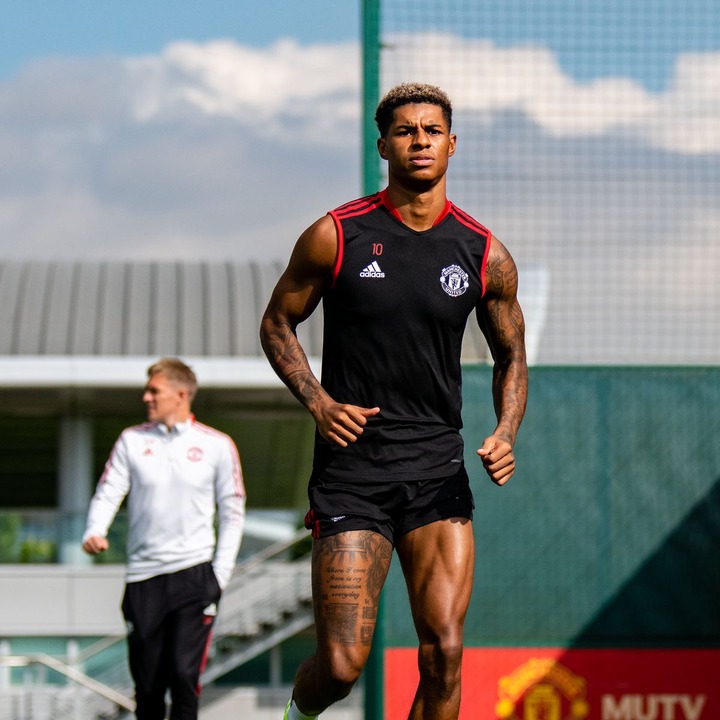 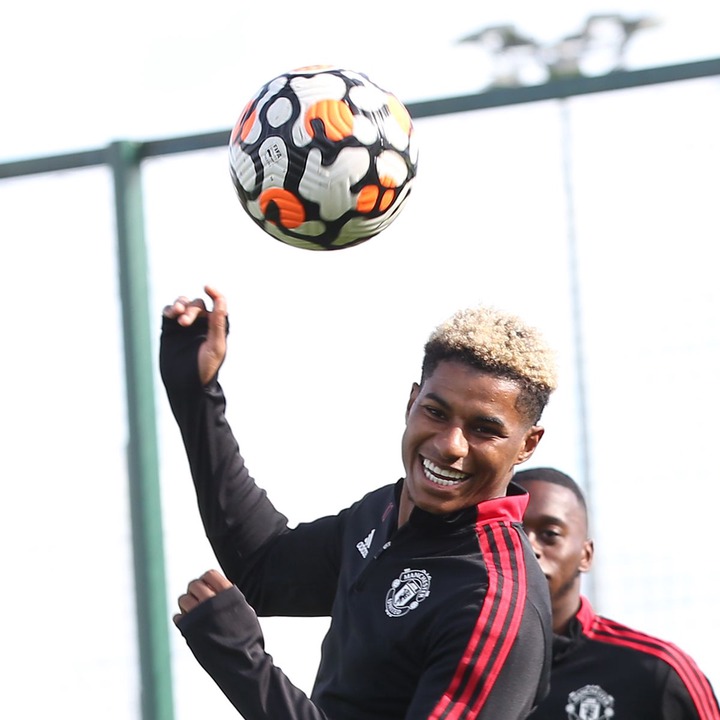 Rashford recently underwent surgery on his shoulder to address a long-standing injury. The Winger is now set to return in the second half of October after the international break. He was one of United's standout performers in the 2020-21 season, scoring 21 goals and providing 15 assists in 57 appearances across all competitions. The 23-year-old has blistering pace and is a tricky winger with an eye for goal. He has topped the chart for nutmegs in all of Europe's top 5 leagues in both the 2019-20 and 2020-21 seasons. 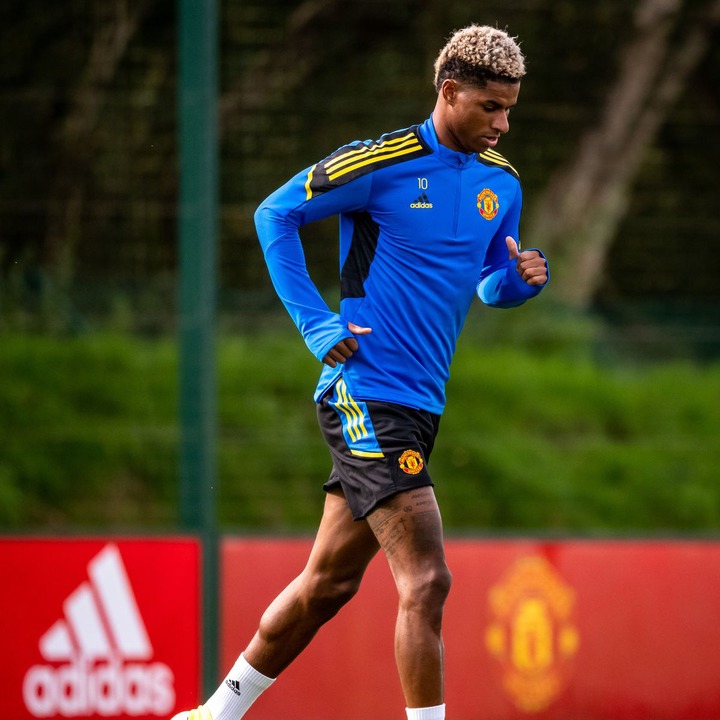 Marcus Rashford is also an excellent shooter and can play in various roles across the frontline. He currently ranks 5th on the list of most valuable English Players and he's valued at a whopping €85 million. 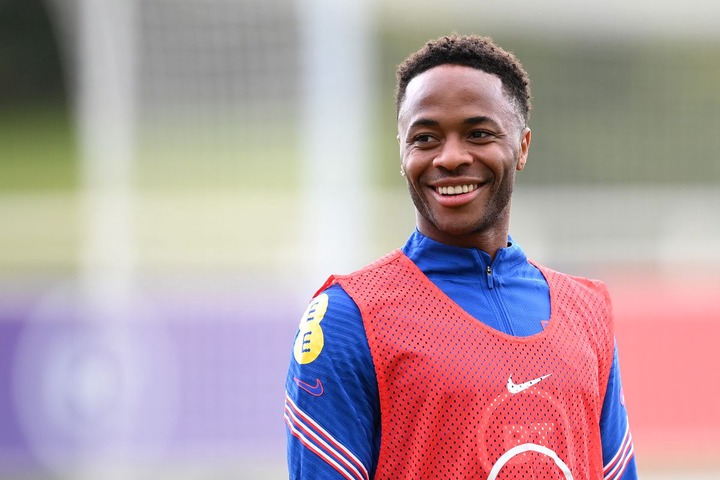 Raheem Sterling has been one of Manchester City's most influential players since the start of the Pep Guardiola era.

Sterling was not at his staggering best in the 2020-21 season, scoring 14 goals and providing 12 assists in 49 appearances across all competitions for Manchester City. 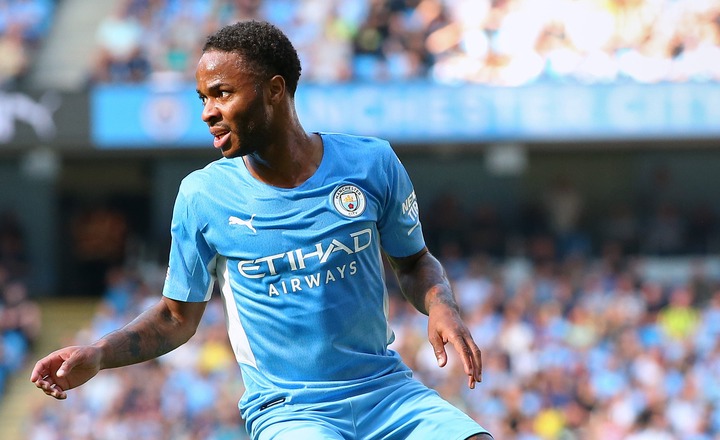 The 26-year-old winger had a good outing with England at Euro 2020 and was one of the best players for Gareth Southgate's side at the competition. He scored three goals and provided an assist in seven appearances at the European championship. However, Raheem Sterling seems to have fallen down the pecking order at Manchester City following the arrival of Jack Grealish from Aston Villa. 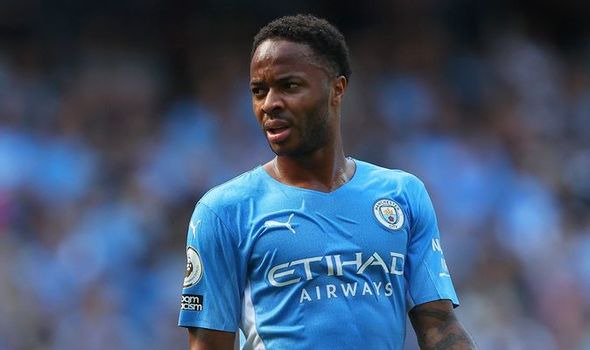 He has started just two of the seven Premier League games so far and has scored just a single goal and registered a single assist in 10 appearances so far this season.

Predictably, Sterling's value has dropped from €100 million to €90 million in recent weeks. 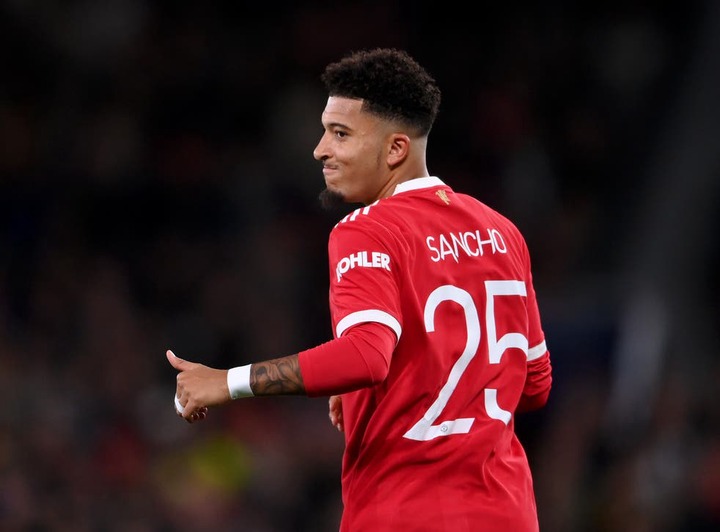 Manchester United paid a whooping €85 million to Borussia Dortmund to secure the services of Jadon Sancho in the summer. 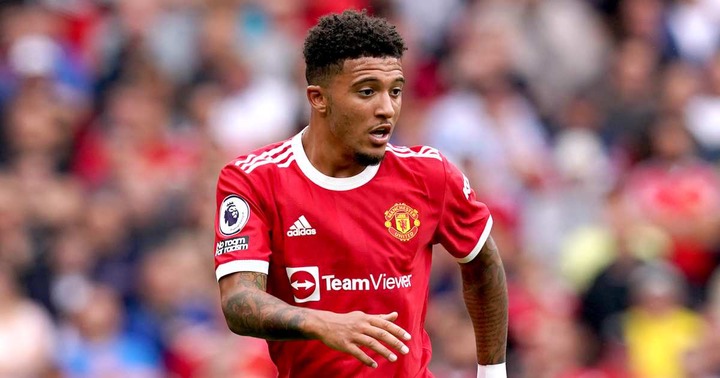 The Englishman is yet to settle down and adapt to the rigours of the English Premier League. But it is excusable as he is still just 21-years-old and he is quite clearly a long-term investment as far as the Red Devils are concerned. 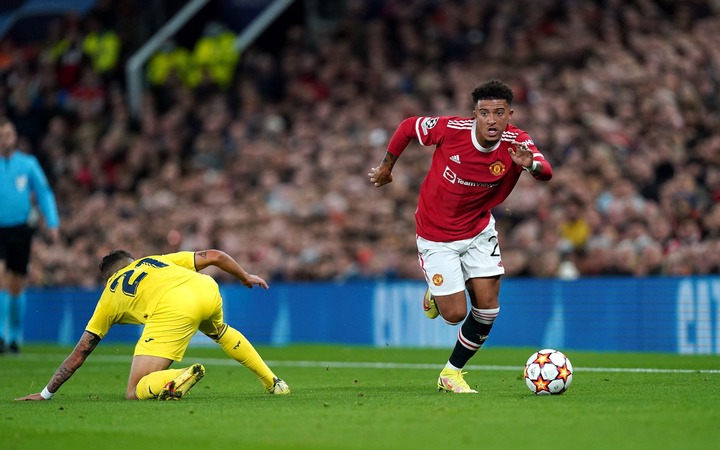 Jadon Sancho has offered a few flashes of his incredible talent but is yet to profoundly affect a game in his Manchester United stint spanning nine appearances so far this season.

The winger has not scored a goal or provided an assist at Manchester united and the pressure is on him to start delivering. 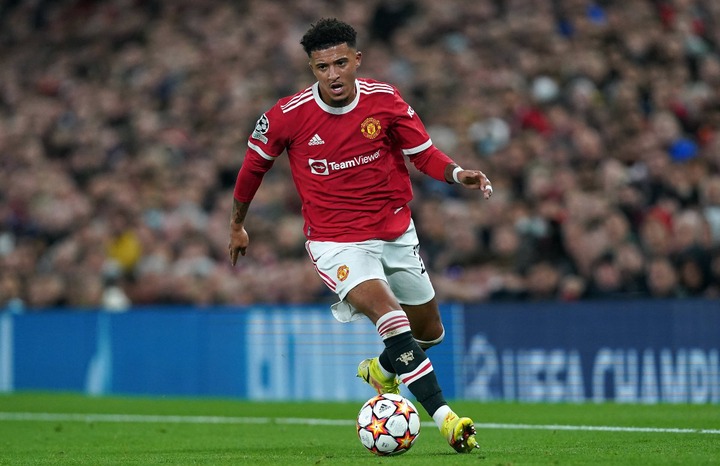 Owing to these factors, Jadon Sancho's valuation has come down from €100 million to €90 million. 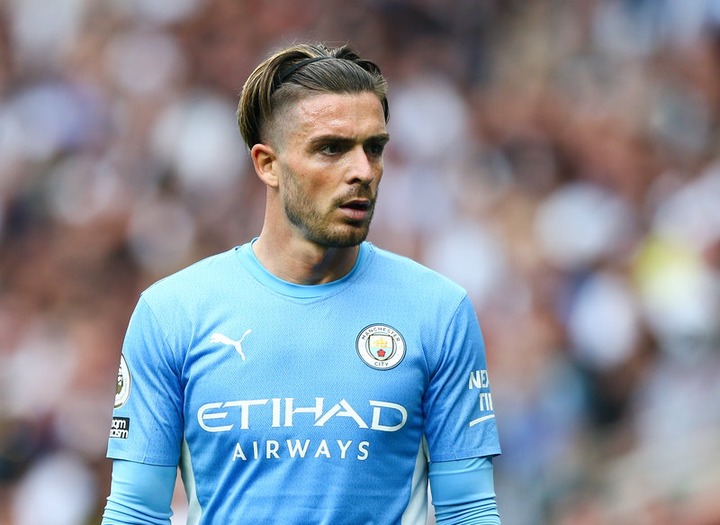 Jack Grealish's stock has been on the rise for quite a while now. But it has taken its biggest jump in recent weeks. Premier league champions Manchester City were left with no choice when they signed the extremely creative midfielder from Aston Villa this summer for a reported fee of €117.5 million. 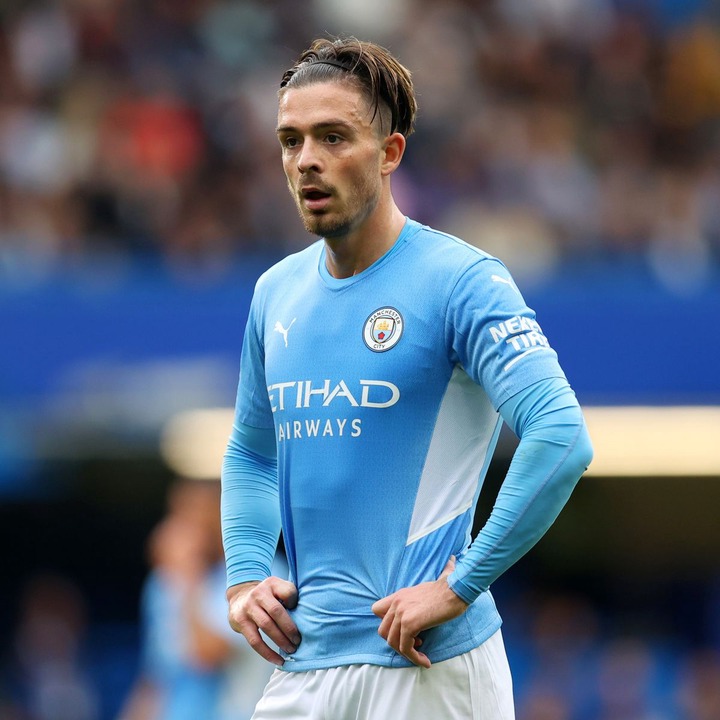 The Englishman has got off to a decent start to life at his new club and has scored two goals and provided two assists in 10 appearances across all competitions so far. 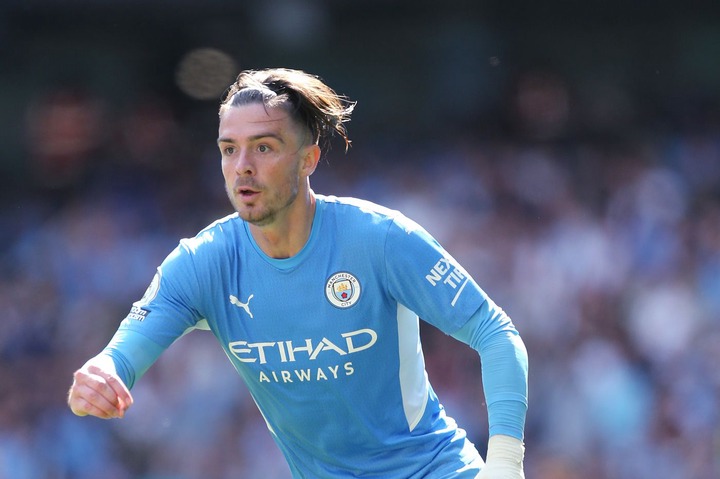 Grealish will definitely need some time to settle down in Manchester City's setup as their style of play is quite a departure from what he was used to at Aston Villa. But there's no ignoring the fact that he is one of the best playmakers in the Premier League right now. 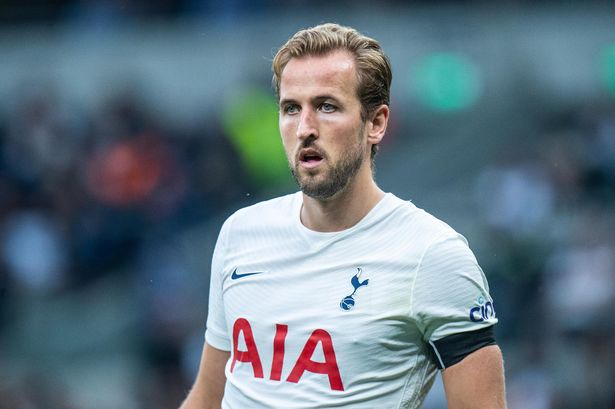 Harry Kane nearly became a mercenary of sorts at Tottenham Hotspur towards the closing stages of the transfer window as the striker seemed to engineer an exit from the north London club. But the Englishman has since pledged his allegiance to Tottenham for at least a year. 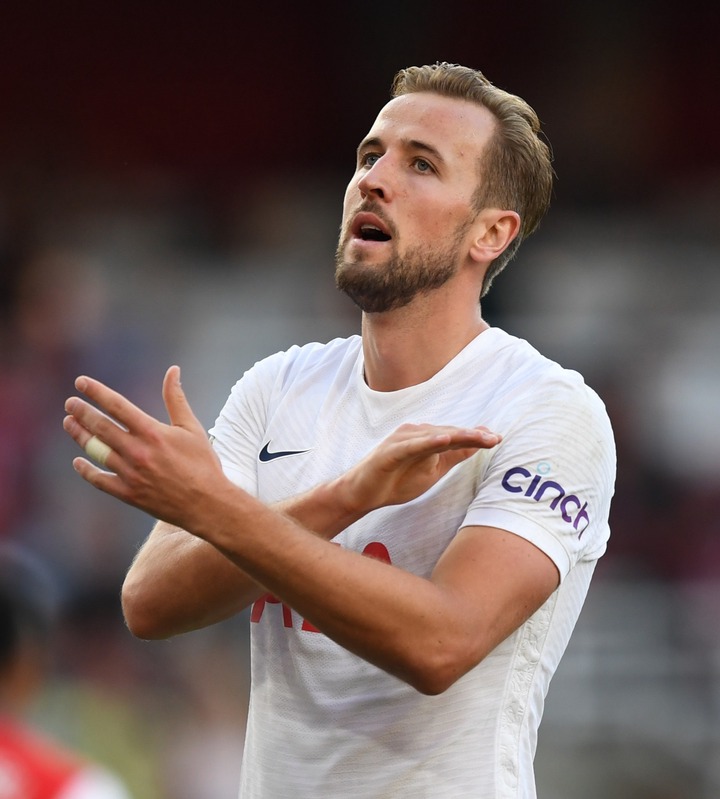 However, the England captain has endured a difficult start to the new season. Netting a hat-trick in the UEFA conference League that came against a lowly Mura, Harry Kane has not been on his best form that made him one of the most feared striker in the world. 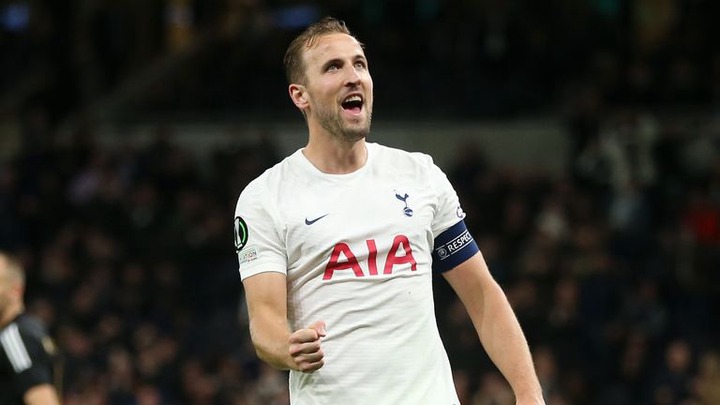 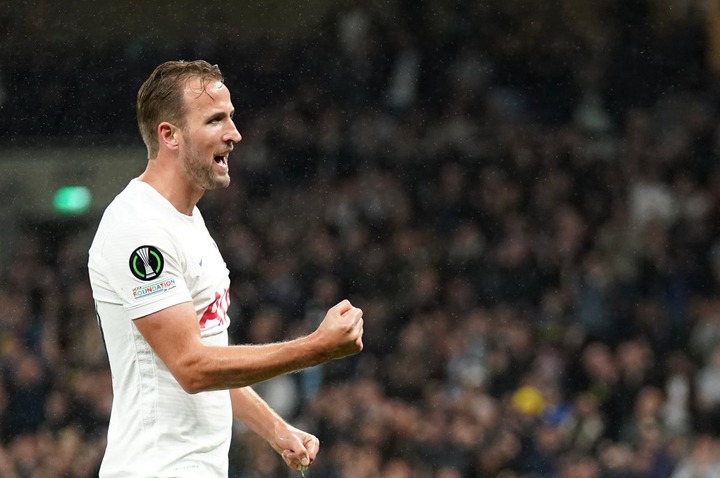 Kane is yet to score or provide an assist in the premier league this season, after six Premier League appearances for Tottenham, which is very unlike him.

Tottenham have been struggling as a unit and they will need their main man to kick into gear and hit his stride if they are to turn their season around. 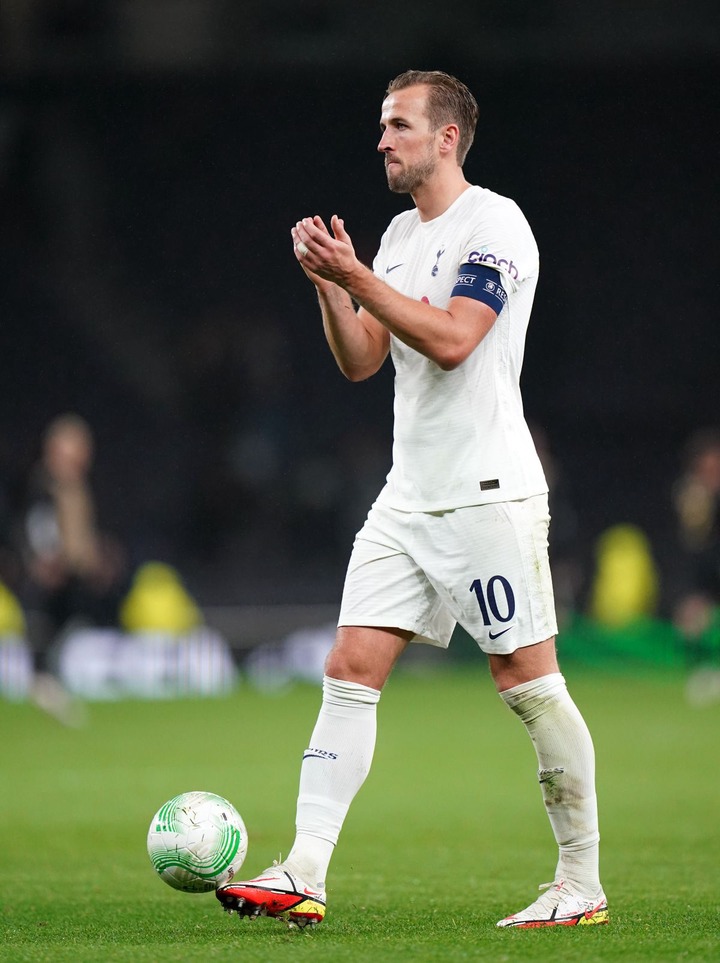 Despite the dip in form, Harry Kane's transfer market valuation has stayed at €120 million.