By BJ_Media (self media writer) | 2 years ago 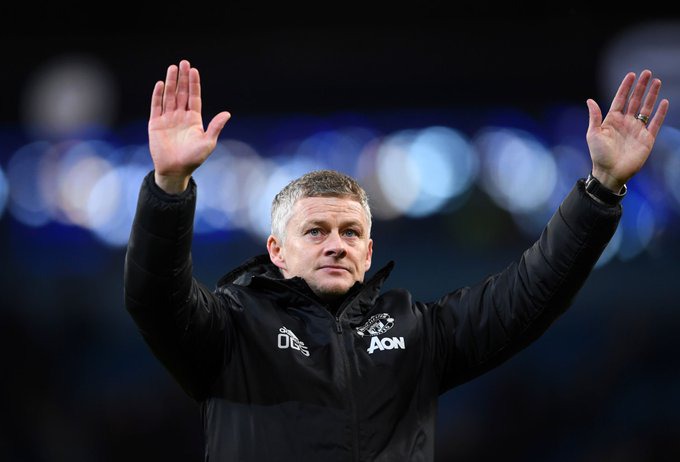 The Reds are unbeaten in their last three games since the restart of the Premier League and they are willing to extend it, when they travel to the south coast to face FC Bournemouth. 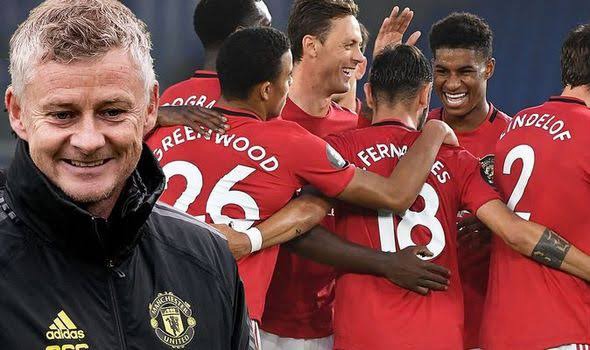 The winning team is expected to start their third consecutive game against FC Bournemouth, barring any form of injury cropping up among the players and will be equalling Sir Alex Ferguson record in November 2006/2007 Premier League season 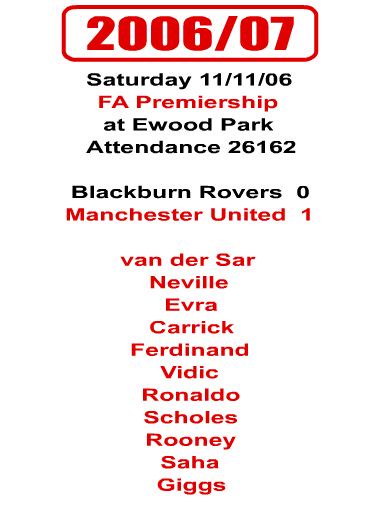 Sir Alex Ferguson team was a great team which was underrated to some extent but went on to win titles and made club glorious.

These equalling all shows that Ole Gunnar Solskjaer is doing a great job with United, establishing his best eleven, blending the team to get result and also prepare them to win titles in years to come.

With two more addition to the side, you will agree with me that Manchester United will be a force to reckon with in the Premier League and in Europe as well.

Content created and supplied by: BJ_Media (via Opera News )