Why Manchester United are failing to lift titles 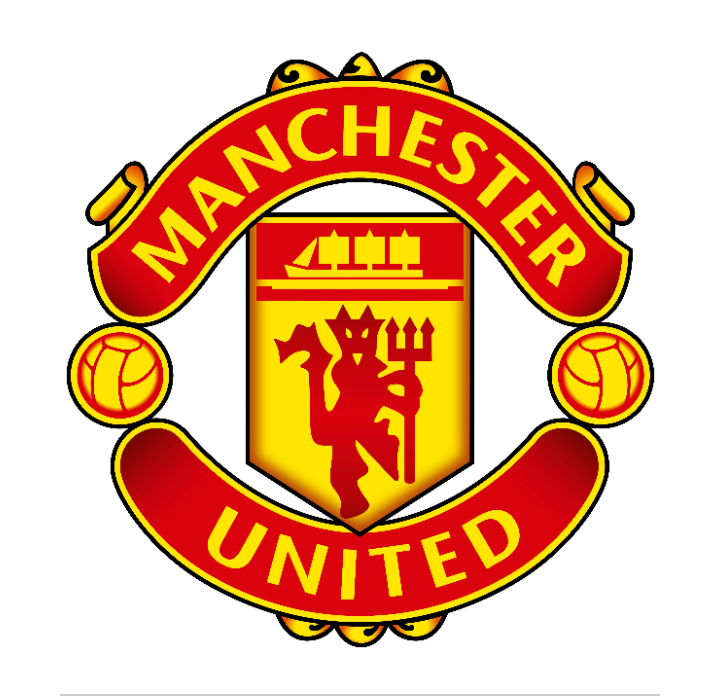 Manchester United are a big club in England and with a very large history to speak of. During the SAF's era(who has the most titles as a manager in football's history), Manchester united won a total of 38 trophies in 26years; winning 13 premier league titles, 5 FA cup titles, 2 UCL titles amongst others as they are the only side to win a treble I premier league's history. Pretty much emphatic right?

Now they are finding it difficult to wrap up silverwares as they lost to Chelsea at the semis of the FA cup and here is a list of why this is so:

They seem to be paying their players pretty much too high which ain't meant to be so. You should workhard to get being paid big time except in situations where a player signed has performed excellently and has proven to be worth any amount before his arrival at the club. Imagine the likes of Maguire and luke shaw being paid as high as £150,000+ per week without doing nothing good enough to speak of for the team and also rashford and martial(talented young lads tho) being paid £250,000 per week without having to prove to be worth it. De Gea interestingly gets paid £375,000; without a doubt he has tried and proven to be worth an increase in his wages but shouldn't be as high as that. Not to forget Alexis Sanchez who's majority of money is being paid by man u and his performing well of recent at another club....pray he wins a title with the other team tho...hahaha.

2. The over hype by the fans

The moment a man united player performs well in few matches he's being compared to being the best in his position or other players who have proven themselves to be at the top always. Rashford being compared to mbappe is an insult to mbappe, not because rashford isn't good but he's not reached mbappe's heights. Is it in trophies, achievements, stats or whatever or Pogba being called the best midfielder in the world(ofcourse he's a top midfielder but surely not the best) when the likes of modric, kroos, kdb, thiago alcantara are still playing football well or Maguire, who scored an own goal against chelsea amongst several mistakes an awful performances, being compared to VVD as the best defender in the premier league. And it's like this players go to the social media after playing well to see people's reactions to their performance and it goes into their heads and next they prove their fans wrong.

During SAF's era this wasn't so except you had proven yourself pretty much to be the best. You can drop your comments to let me know your thoughts on this

Content created and supplied by: Smile102 (via Opera News )