Prior to his departure, the Englishman had been one of the best midfielders in the Premier league owing to his prolificity in front of goals. Lampard joined Chelsea from West Ham United in 2001 and there he rose to the pinnacle of his career helping the club win series of silverwares during his 13 year spell. 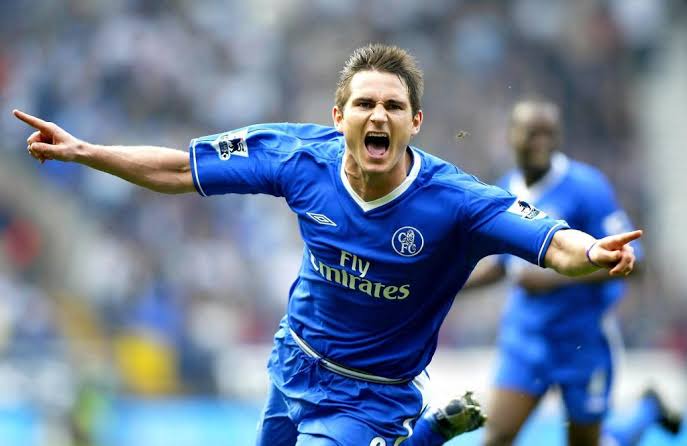 On a personal level, he won the Ballon d'or silver award in 2005, UEFA midfielder of the year in 2008, Chelsea's player of the year on three of occasions, to name but a few. However, inspite of all that he achieved at the club as a player, there was one honour the 43 year old never attained owing to his decision not to end his career at Stamford Bridge.

For a player of Lampard's quality, one would have expected that he assumed leadership position at some point in the team, but such was never the case. As at the time he joined the club, Marcel Desailly was the skipper and after the Frenchman exited in 2004 that honour was passed onto John Terry who remained in that capacity until Lampard's departure in 2014. 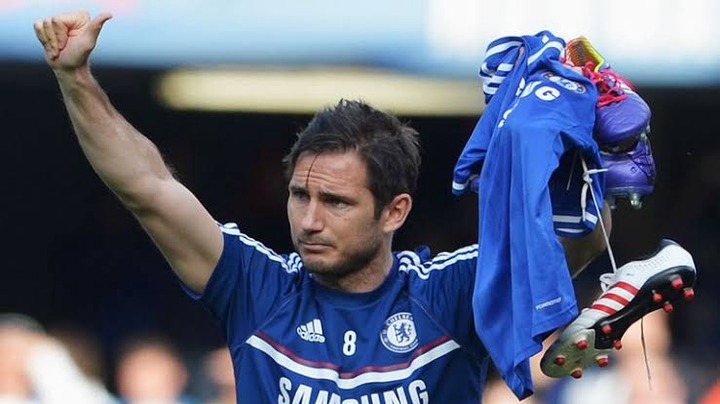 So to say, Terry's presence kept Lampard from enjoying leadership position and the former never left until three seasons after the latter was gone. However, despite not having had the privilege to be first choice captain, Lampard's legendary status was already cemented and five years after his exit in 2014, he returned to take over management affairs, a position he held until January 2021. 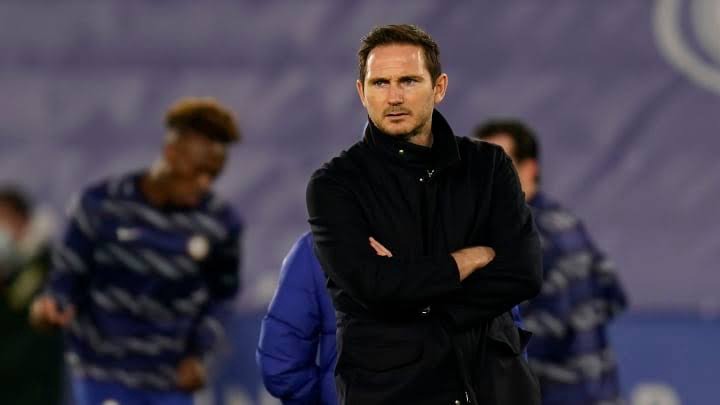 Lampard may not have thrived as a Chelsea manager, but the standards he set as a player will always be part of the club's history.