10 Managers who left and returned to Real Madrid

They say you should never return to an old love, and the same can be said for soccer management. But for some reasons, some managers have left and returned to the same clubs. Here is the list of them. 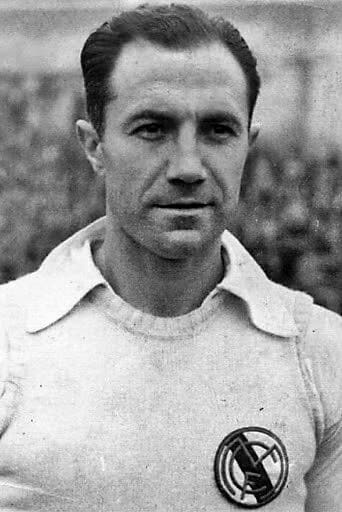 Quincoces' first term saw him oversee 18 wins in 35 games and lead the team to a Copa del Rey title in 1946, defeating Valencia 3-1 in the final.

His return a year later turned out to be less effective. Quincoces only lasted 17 games the second time around, winning five of them — a win percentage of 29.41%—before being replaced by Englishman Michael. 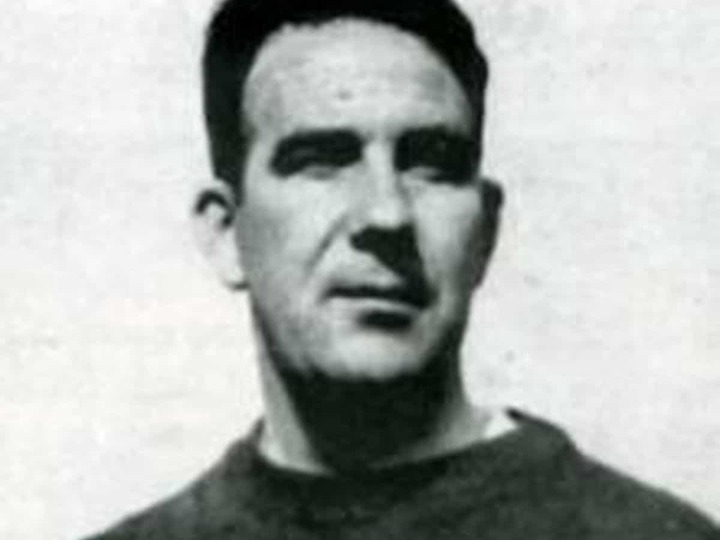 The Spaniard followed in his predecessor's footsteps by leading Real Madrid to the Copa del Rey final, this time defeating Espanyol 2-0.

Albeniz's second spell, like Quincoces', became one to forget. Coming in three years later, the Spaniard only lasted 16 games, winning seven of them. 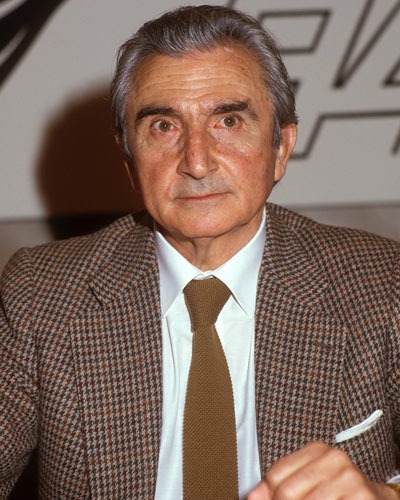 Miguel Munoz's first tenure with Real Madrid was for a month in 1959, when he filled in for Luis Carniglia, who was forced to take a break due to infection.

A season later, Munoz returned to Los Blancos and guided the club to nine La Liga titles, a Copa del Rey, two European Cups, and one Intercontinental Cup during his 14-year tenure. Munoz continues to hold the titles of most decorated and longest-serving manager in the club's history. 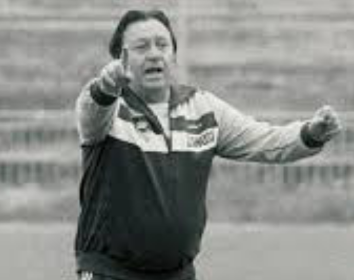 Despite winning the Copa del Rey, he only lasted 23 games between January and May 1974. 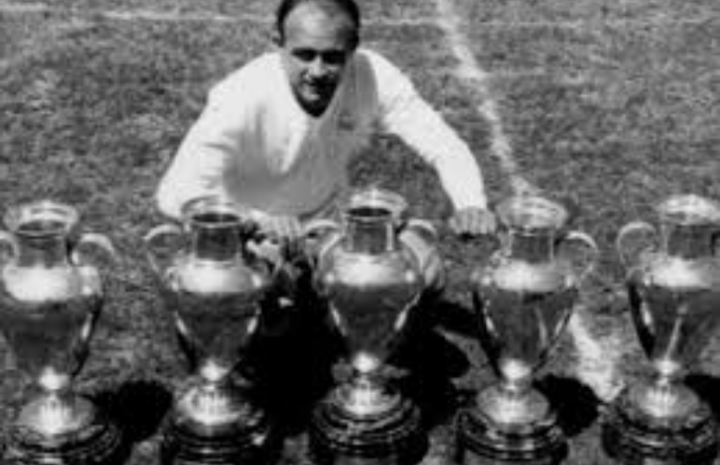 Between 1982 and 1984, Alfredo Di Stefano, a true Madrid icon, led Los Blancos for the first time, winning 63 of his 108 games despite witnessing many cup final disappointments and a third-place finish in La Liga at one point during the 1982/83 season.

Di Stefano may perhaps have returned to Real Madrid for a brief period near the end of 1990, winning the Supercopa de Espana by defeating Barcelona in two legs before departing in March 1991. 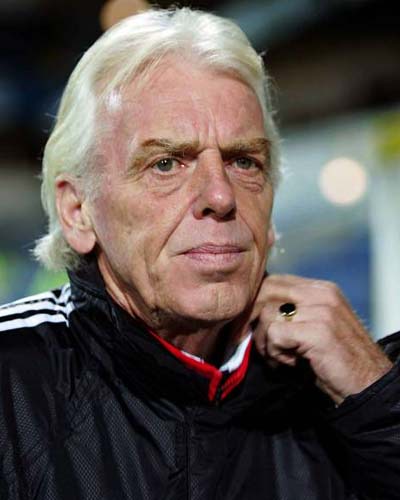 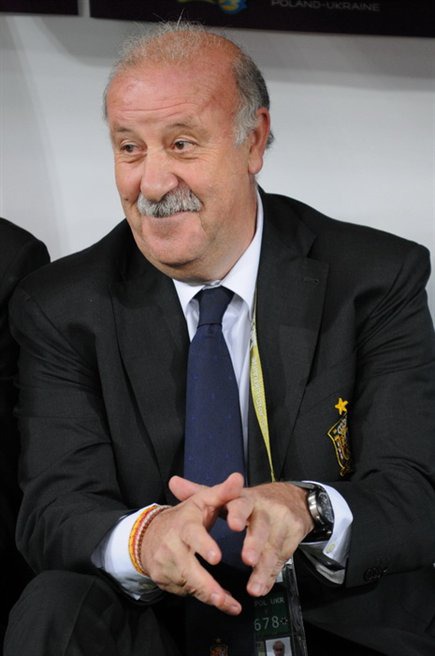 Vicente del Bosque's first tenure at Real Madrid occurred first in 1994 and then in 1996, after a long career as a player.

During his third term, from 1999 to 2003, when he took over for John Toshack, the Spaniard was rumored to be in line for a full-time position. 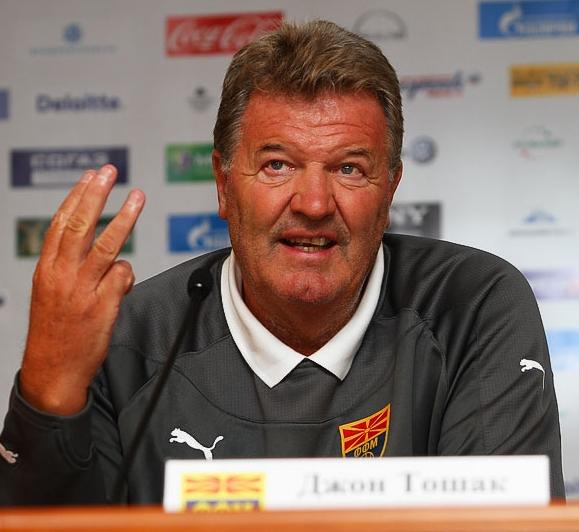 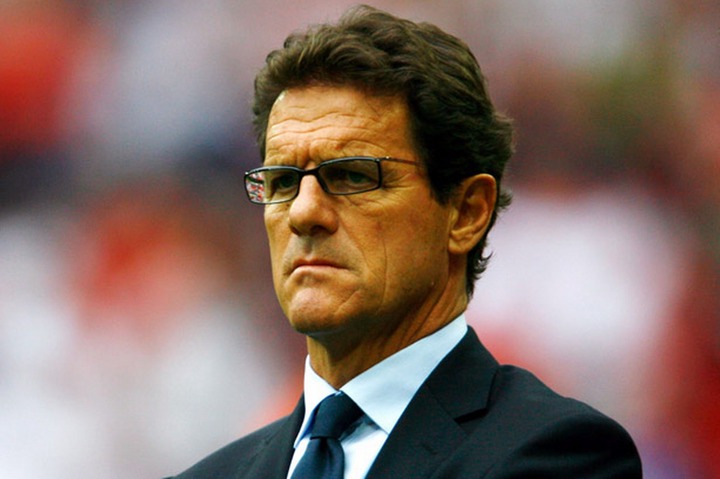 Fabio Capello, the most recent player to return to Real Madrid, first played for Los Blancos in 1996. The Italian won La Liga in his only season in charge, although he eventually left due to a squabble with then-chairman Lorenzo Sanz, as well as public backlash over his use of Raul.

Capello returned to Madrid a decade later, this time with the goal of rescuing the club from a trophy drought.