The 2021-22 UEFA Champions League group stage will return on Tuesday with interesting fixtures lined up for the day. The matchday 3 fixtures will get underway on Tuesday, 19 October, and the remaining games will be decided the next day. 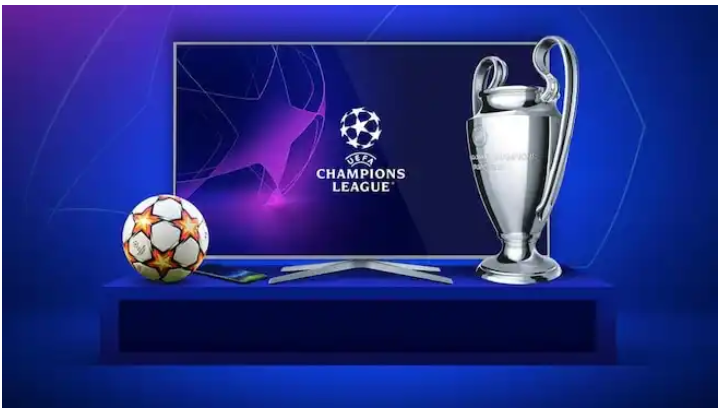 As the UEFA Champions League will make a return this week, WHAT ARE THE KEY EVENT TO WATCH OUT FOR?

After scoring 82 goals in 133 appearances for Liverpool during his spell in the English Premier League, the Uruguayan striker will be the main talking point when his former club, Liverpool visits Spain on Tuesday to Confront Atletico Madrid.

After two back to back victory over the Spanish Laliga giants, Shakhtar Donetsk will go head to head with them again this week in pursuit of another victory over Real Madrid.

Real Madrid lost twice to the Ukrainian team last season in the same stage of the UEFA Champions League but managed to scale through to the next phase of the competition.

Barcelona will be seeking redemption against Dynamo Kyiv

With two back-to-back defeats, Barcelona will be going all out against Dynamo Kyiv in the pursuit of their first victory in this year's UEFA Champions League. The Spanish Laliga team are placed bottom in the Group E standings with no point and anything less than a victory on Wednesday will put them in a very difficult position to qualify for the next stage of the competition.