Chelsea have saved the last for best.

By Gforce (self media writer) | 2 years ago 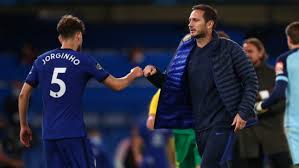 Chelsea are through to the Fa-cup final, after beating united 3-1 at Wembley. Manchester united have gotten the best of chelsea in previous occasion, compiling the aggregate makes it 8-1. But due to chelsea's hardworking and determination, they overcame the odds and won man utd, which looks to be their last meeting of the season. 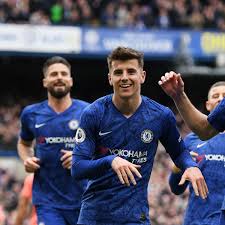 Goals from Oliver giroud and mason mount kept Chelsea in a good position in the match, then later on came the own goal by United's own harry maguire, a reconciliation goal from Bruno Fernandes. Chelsea on the other hand have beaten 3 premier league faints to get, to the final. Luck to them and their fans as they face Liverpool next.

Content created and supplied by: Gforce (via Opera News )