Since the beginning of the season, Liverpool's performance in the premier league and Champions League has been outstanding. Players like Mohammed Salah, Firmino and Mane have been in top form since the season began. 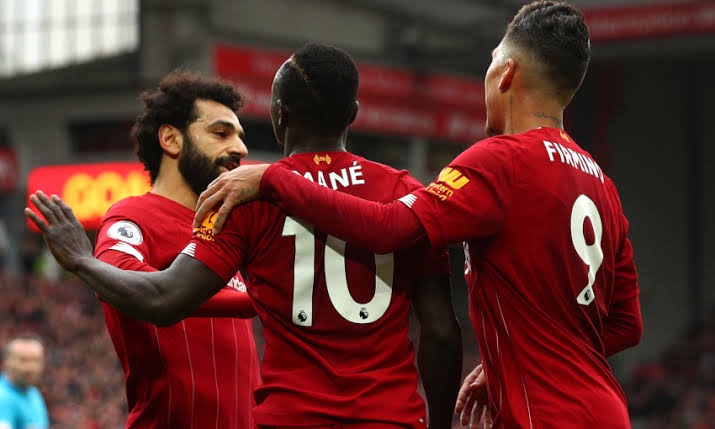 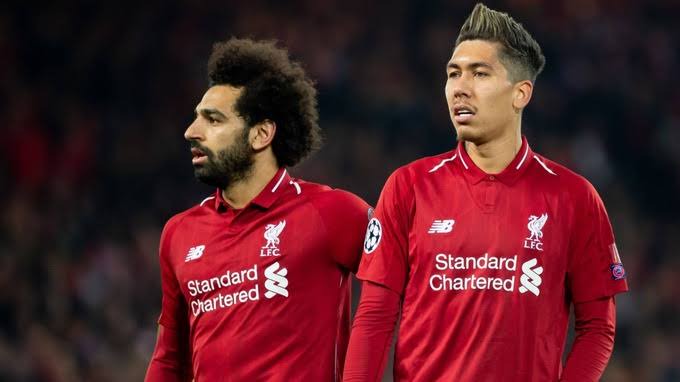 The stats I would be showing you are their pass accuracy and total shots in the match. 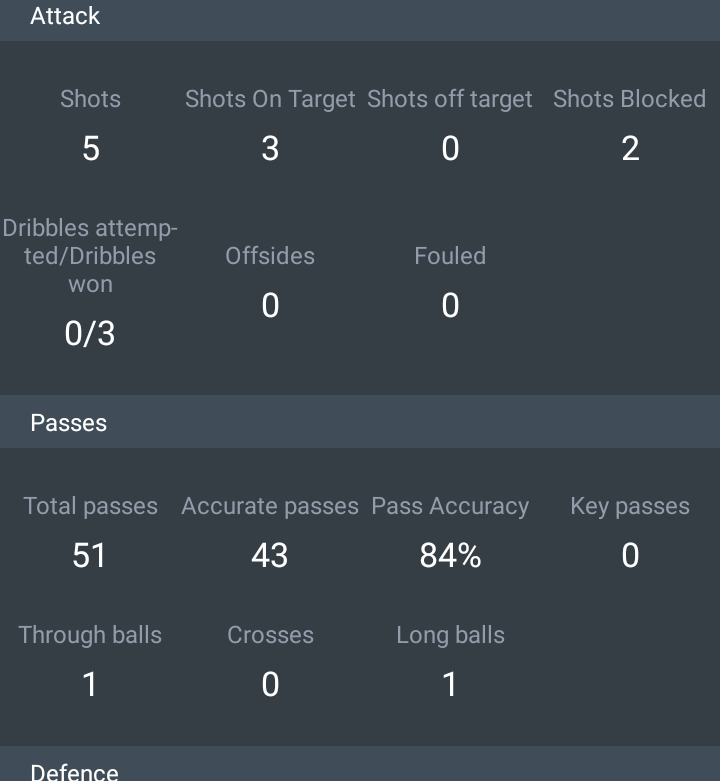 Firmino gave a total of 49 passes, out of these passes, 36 were successful, which makes his pass accuracy 73 percent. 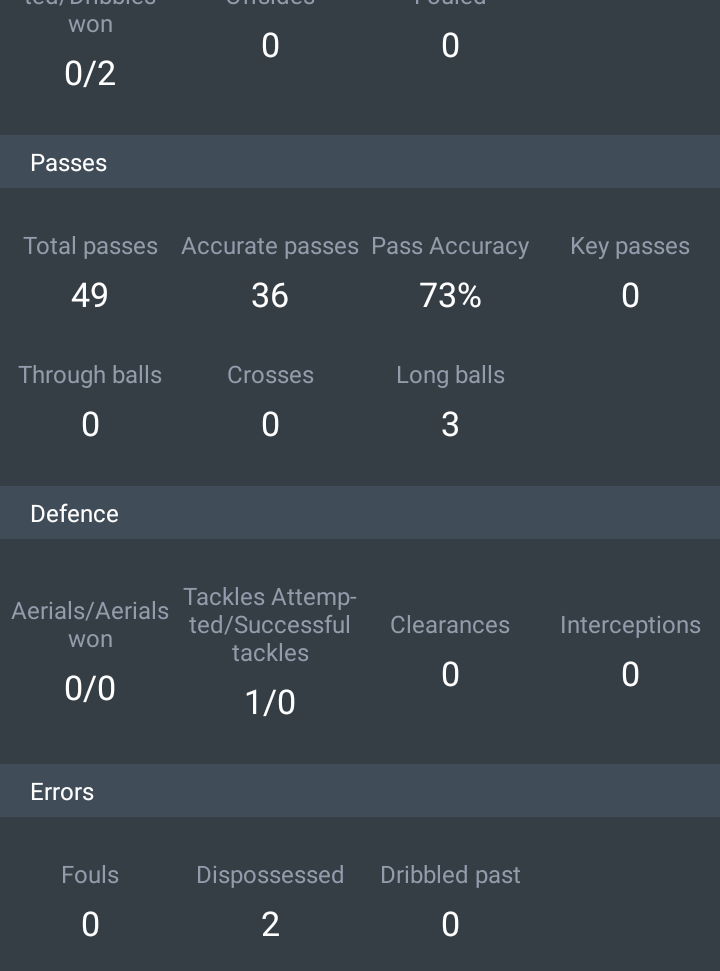 2. Total Shots: Firmino played a total of three shots, which led to his three goals. 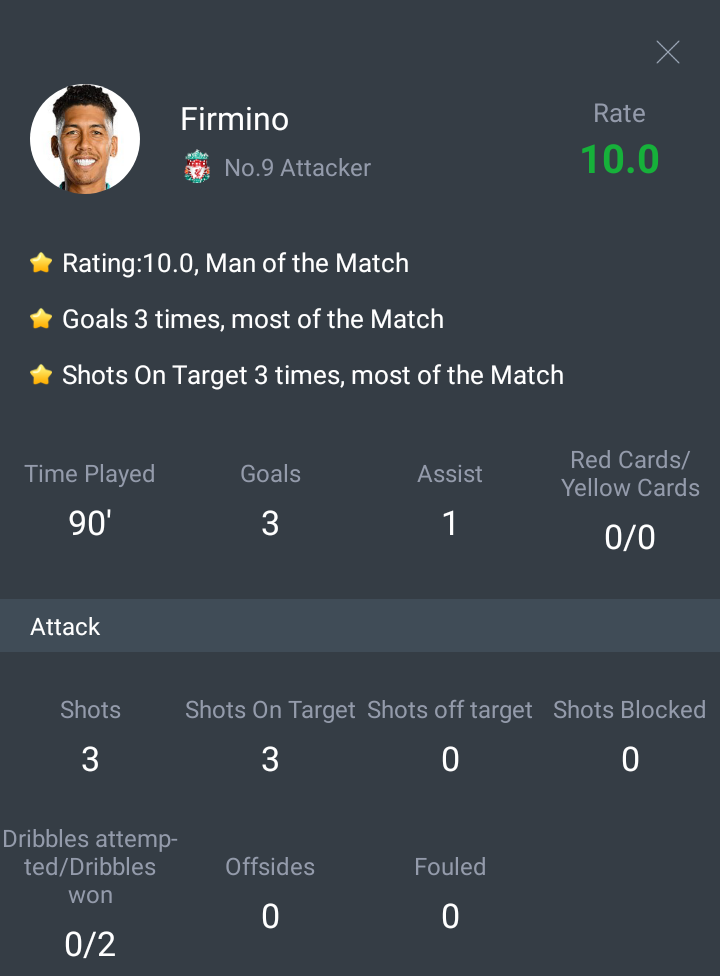 Mohammed Salah played five shots, but scored only one goal. Mohammed Salah's goal is the most talked about in the match. 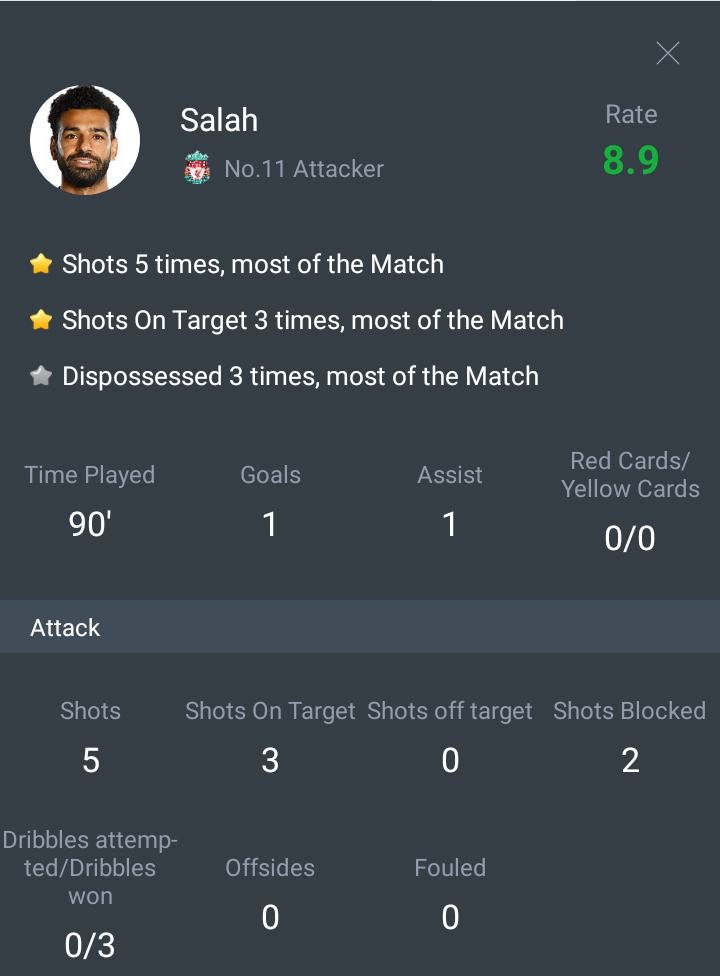 Mohammed Salah's goal is also one of the best goals this season, while Firmino's goals were tap-ins.