For days leading up to the London derby affair between Brentford and Chelsea yesterday, the blues fans have been complaining and airing their fear at the fact that Anthony Taylor was going to be the referee in charge of the match.

They believe a conspiracy theory that the referee has some kind of agenda against them due to the recent controversial decisions going against them in games he's taken charge of. 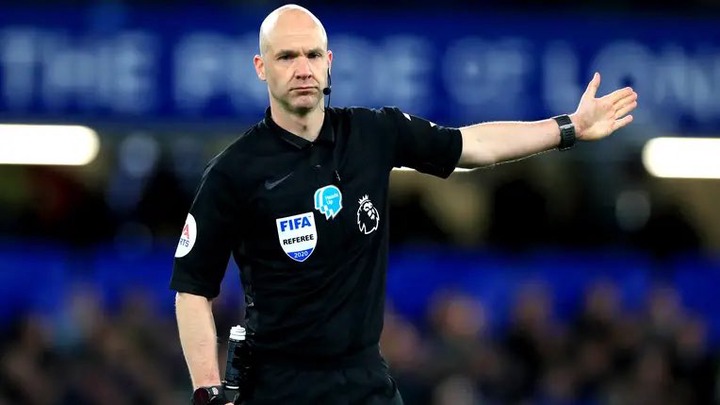 After the game yesterday, since Chelsea won, there was no single Chelsea fan who even remembered that Anthony Taylor took charge of the game because they got all three points which saw them regain their first position in the Premier league table. 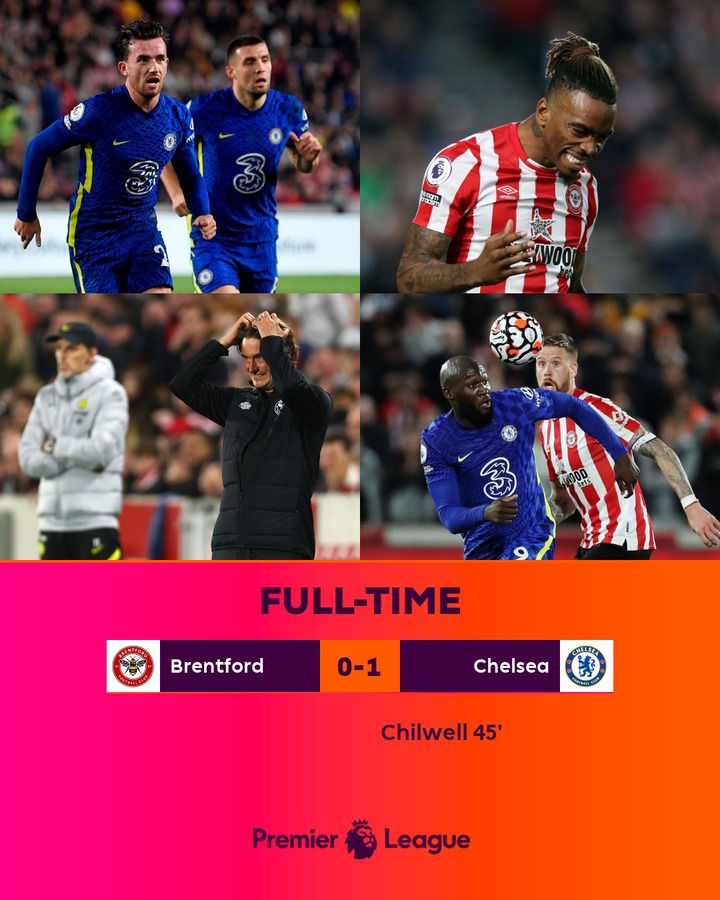 All of those fans who were complaining about Taylor being against them did not notice how the referee favoured them in the match because Brentford should've gotten at least a VAR penalty check but Ivan Tony was adjudged to have been in an offside position.

This happened in the 75th minute, with Brentford launching non-stop attacks at the Chelsea defence, Ivan Tony was found with a fine pass by his teammate but as he took the ball down in the Chelsea penalty box, he was brought down by Chalobah and the referee blew his whistle for offside. 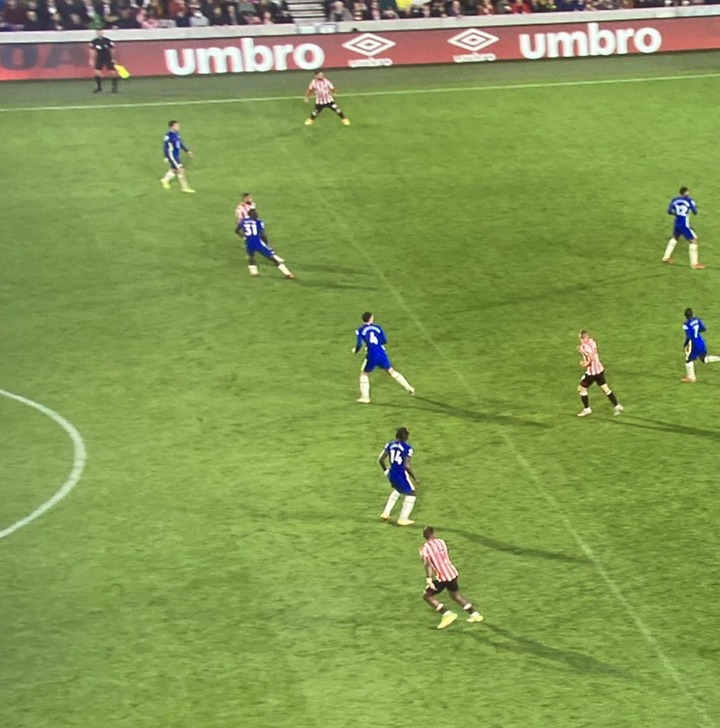 But when you look at the image above, you will see that both Malang Sarr and Ben Chillwell clearly put Tony onside. That means the offside call was absolutely wrong. Which also means Brentford should've gotten a penalty check by VAR.

Chelsea fans won't see this, but I can assure you that if the situation was turned around and Chelsea lost by one goal and had this kind of decision go against them, then there would have been and outrageous reaction.

But since it favoured them, there's no talk of Anthony Taylor being against them. What these fans don't understand is that, refereeing decisions might favour you today and on another occasion might not.

With Taylor, they've just been unlucky to fall on, the wrong end of the decisions but yesterday, it was more than they deserved after their recent misfortune at the hands of the English referee.