By BeverlyO (self media writer) | 1 year ago

It's no more news that Leicester City emerged as the FA Cup Champions following their 1-0 defeat against Chelsea on Saturday at the Wembley Stadium. 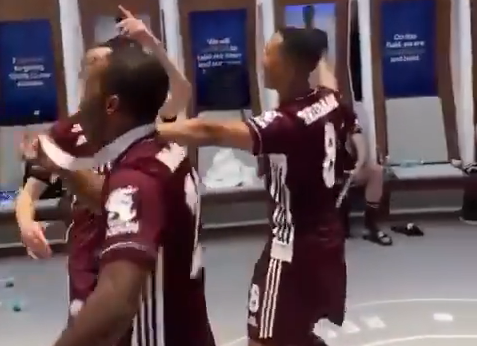 A lone goal by Youri Tielemans at the 63rd minute placed the Foxes at an advantage as they maintained the score till the end of the game which automatically made them winners of the 2021 FA Cup campaign. 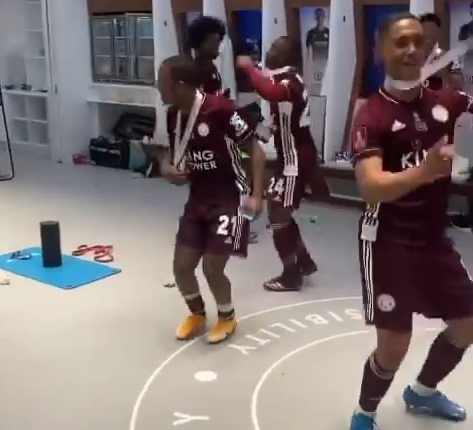 'Over The Moon' was Dr. Sid's 2010 hit song. It was a single off his 'Turning Point' album. Dr. Sid of the defunct Mo'hits featured his then-label mate K'Switch on the song and it was produced by the label boss, Don Jazzy.