Manchester City and Liverpool played a 2-2 draw at Anfield Stadium on Sunday night. It was a brilliant performance from the two teams who showed class in from the beginning of the match to the end. 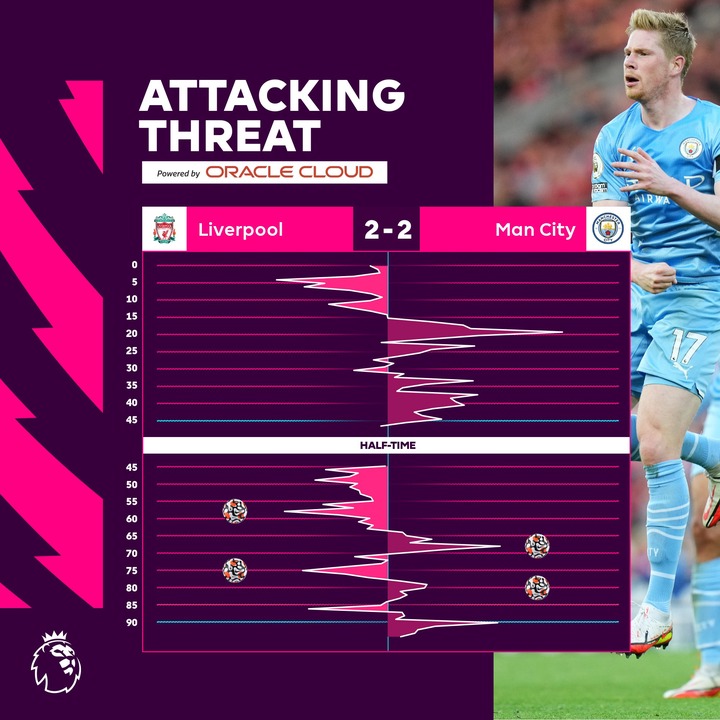 Manchester City, Liverpool and Chelsea are Favourites to win this season English premier league based in their present form. Chelsea defeated Southampton to move straight to the number one spot on the league table after an outstanding performance. The English premier league will return after the International break and Chelsea will be playing against Brentford.

Pep Guardiola and Jurgen Klopp are one of the best coach in the world. They have more experience than Tuchel in the English premier league and that will be a great Influence for their team to finish above Chelsea this season. 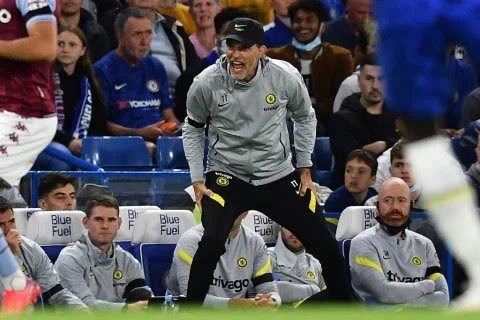 The December fixtures is the moment where Thomas Tuchel will feel the pressure of the English premier league. Klopp and Guardiola are used to that period and that will affect Thomas Tuchel this season. 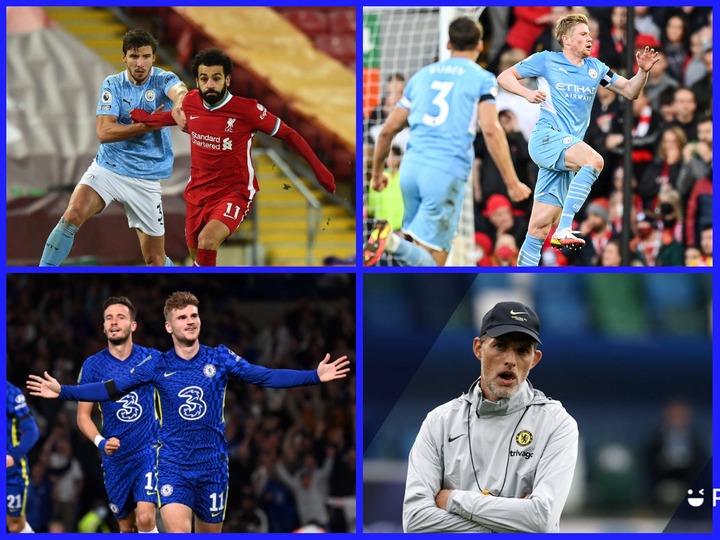 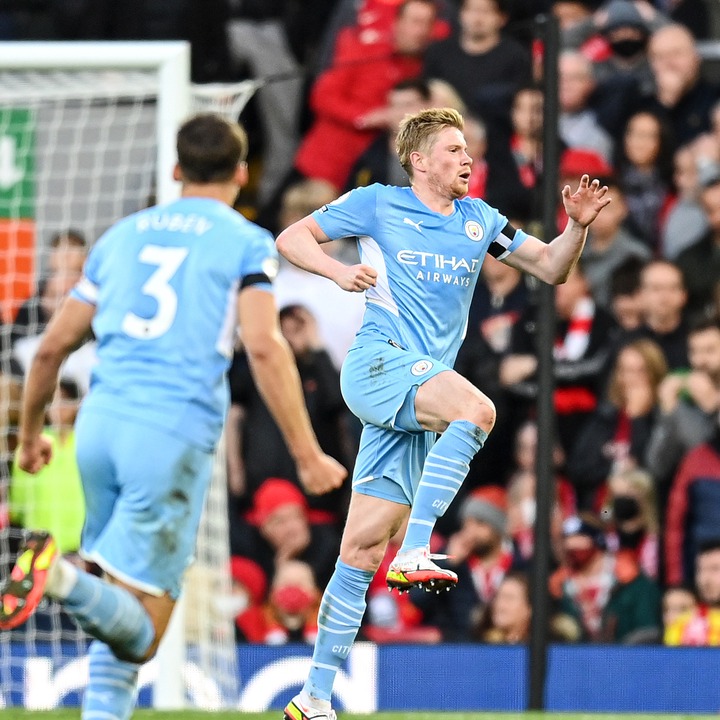 Manchester City and Liverpool have good goal scorers than Chelsea this season. 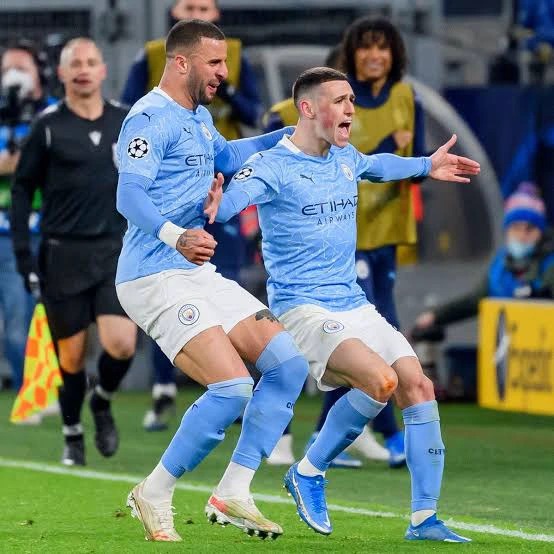 Do you think Liverpool and City might win this season English premier league ahead of Chelsea?