By Abduleez1 (self media writer) | 10 months ago

Sportskeeda a sports news website and publication media has unveiled their list of the greatest midfielders in the history of football. 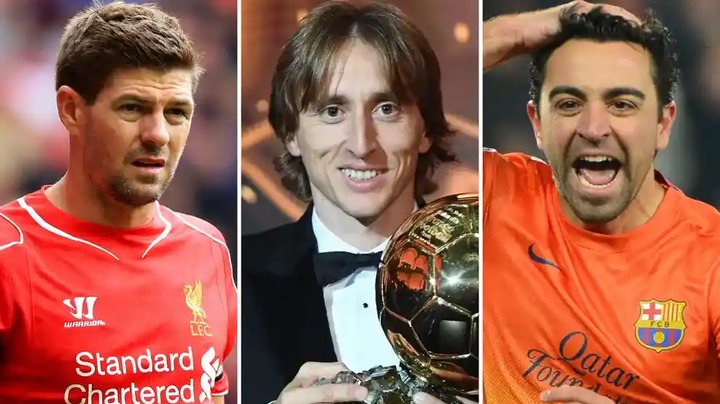 In their publication, Barca legend Andres Iniesta was named the greatest midfielder of all time. His fellow Spanish teammate and fellow club Legend Xavi came in third on the list.

Iniesta who played the majority of his career in Barcelona formed a deadly partnership with his teammate Xavi to dominate modern football in their time with mesmerizing performances.

Iniesta has worn all the silverware you can possibly think of. Iniesta has won four Champions Leagues, nine La Liga titles, six Copa del Reys and six Spanish Super Cups. Also top that list with the king of them all, the 'World Cup' which he won with his homeland Spain in 2010. 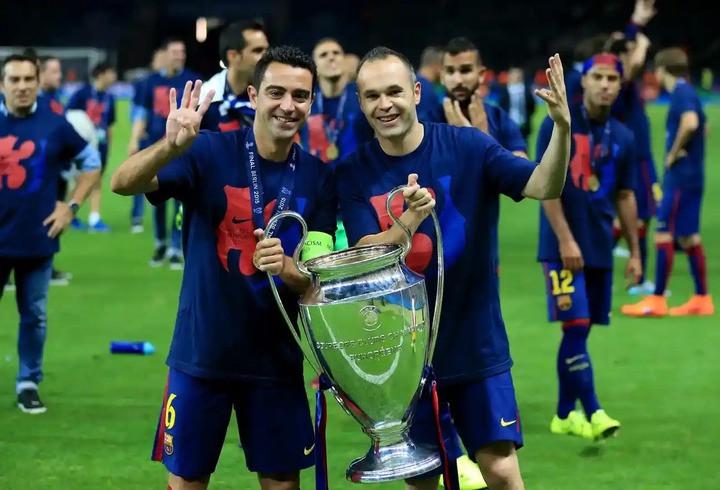 Sportskeeda describing Iniesta in these words "with incredible vision, passing skills and an uncanny knack for performing when it matters most."

German Legend Lothar Matthaus finished behind Andres Iniesta in the rankings, with the 1990 Ballon d'Or winner branded an "extraordinary box-to-box midfielder who always seemed to be in the right position at the right time." 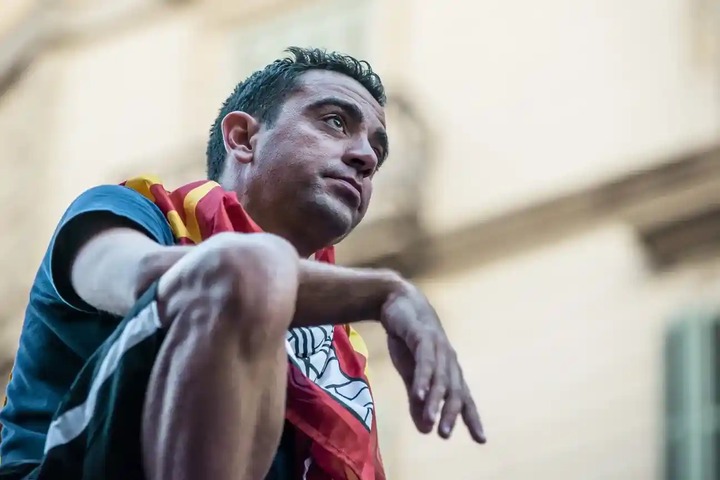 Third on the log is Xavi Hernandes, Barcelona Legend who now serves as coach of Qatari side Al Saad and is poised to become Barca's next head coach in the next few years.

Here are the remaining iconic midfielders who made the top ten list:

Voice out in the comments section.