By Hennesseyhub (self meida writer) | 21 days 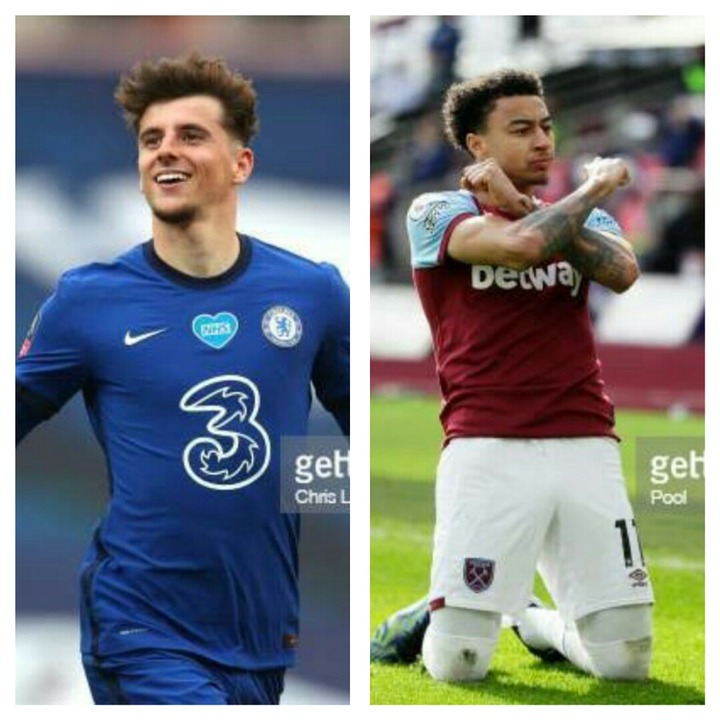 Here I will give you their stats since the start of the season;

Mason Mount is an English born midfielder who plays for Chelsea football club. Mount has really changed to a world class player in Chelsea's colour. Mount first appearance for Chelsea was against Manchester United in 2019/2020 season where Chelsea lost by 4-0. Mount showed his quality and proved to be one player to watch out in the coming years.

Mount has started most of Chelsea's match under Thomas Tuchel. Tuchel has already moved Chelsea to another dimensions after success in most of the competition Chelsea has participated. Tuchel has moved Chelsea to the FA Cup final, UEFA Champions League semi final and will be hoping to take Chelsea to next season's UCL as they battle for a place in the EPL top 4. 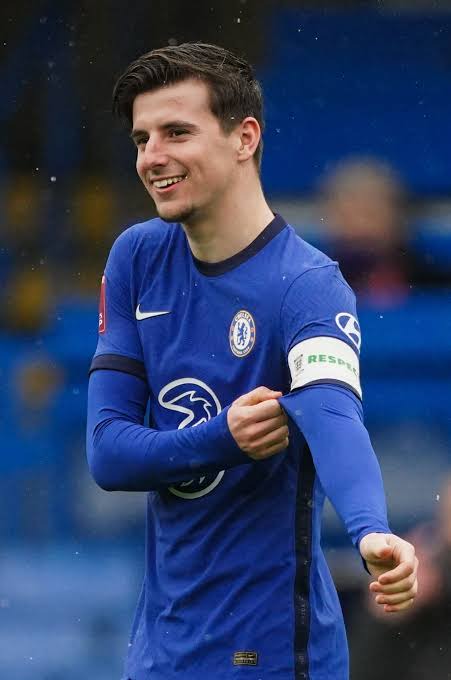 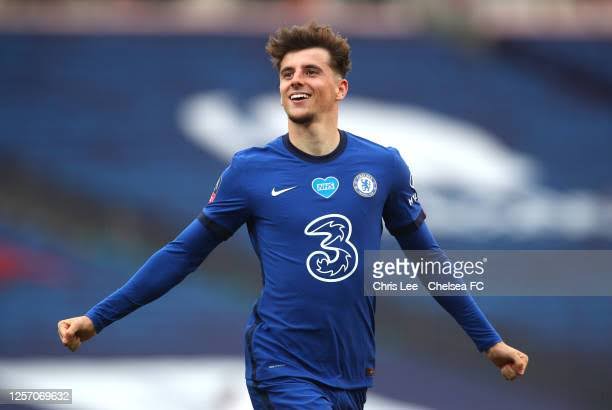 Mount has made 45 appearances this season in all competitions and has scored 8 goals with 7 assists to his name. Mount who is Chelsea's in-form player at the moment has made 31 appearances for the Blues, scoring 6 and registering 5 assists to his name in the EPL. Mount will be aiming to help Chelsea beat West Ham and move closer to another UCL place for a consecutive season. 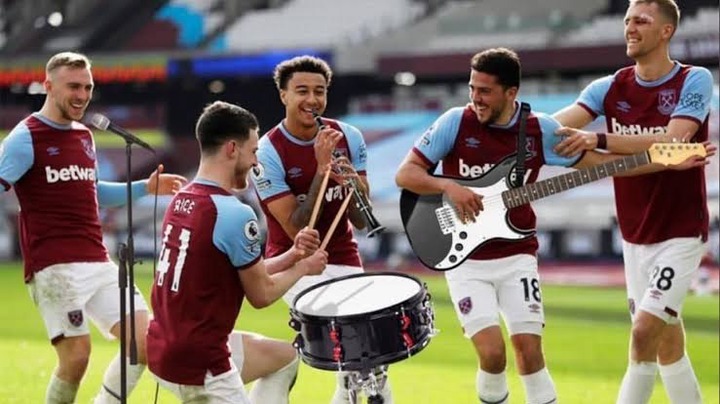 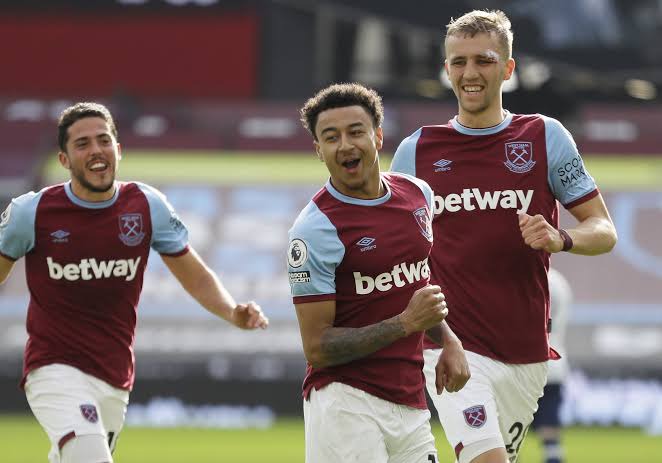 Lingard has started most of West Ham's games under David Moyes and has scored so many goals after brilliant runs into opponent's defence. Lingard has made 10 appearances for the Hammers this season, scoring 9 goals and 4 assists to his name. Lingard is also known for his ability to run with the ball into opponent's defence and score scintillating goals from tight angles. Lingard will be aiming to continue his good run of form when they visit Chelsea at Stamford Bridge. 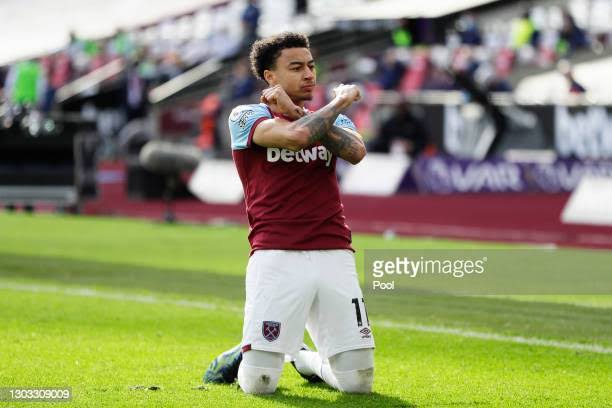 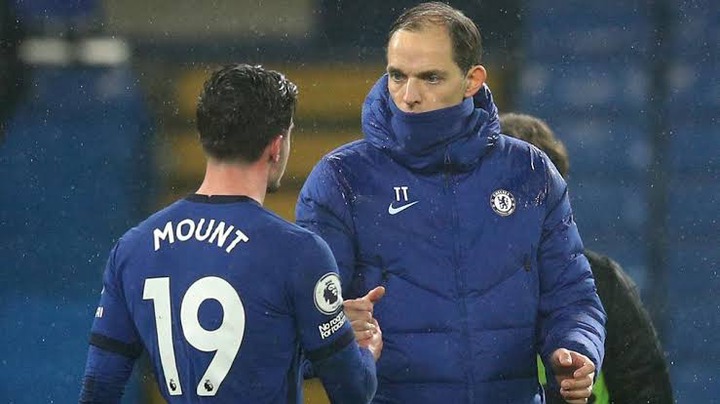 Both players have really had good performances this season, but who do think is the best player after this stats going into Saturday's clash?

Before You Sleep This Friday Night, Say These Words Of Prayer For Divine Protection

President Buhari vows to assist Chad gain stability, says, “we will help in all ways we can.”