By PraizVicki | self meida writer
Published 1 months ago - 2705 views 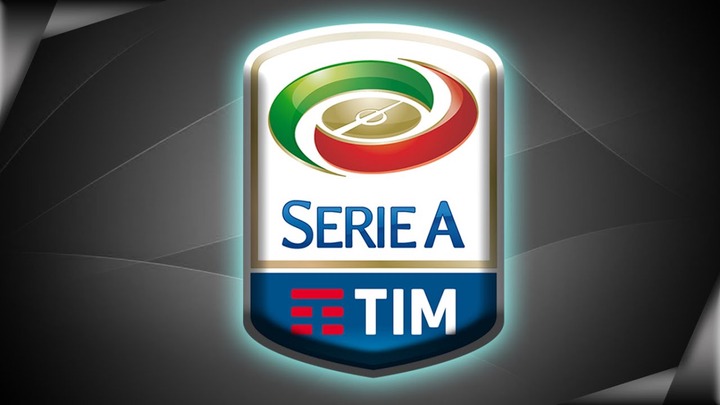 Only one game was played in the Serie A today as Juventus welcomed Spezia to the Allianz Stadium on Tuesday night. The Bianconeri were looking to make up for their previous disappointing draw against Hellas Verona at the weekend as they needed maximum points to boost their hope of winning the Serie title this season. 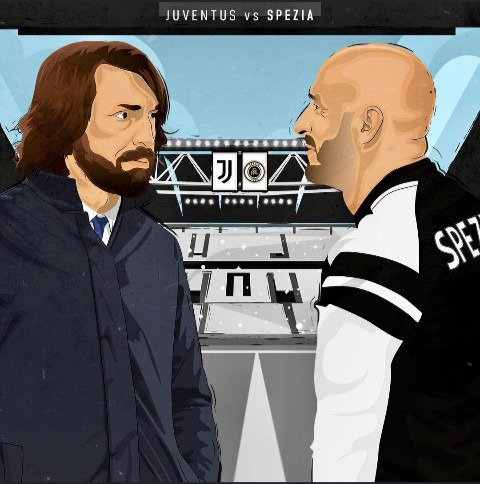 Juventus looked more dangerous in the first half as they had several attempts on goal which forced some remarkable saves from the Spezia Goalkeeper as he prevented his side from conceding a goal. The visitors' had hold of the possession in the first half but they could barely attempt a shot on goal as both sides left the scoreline goalless at halftime. 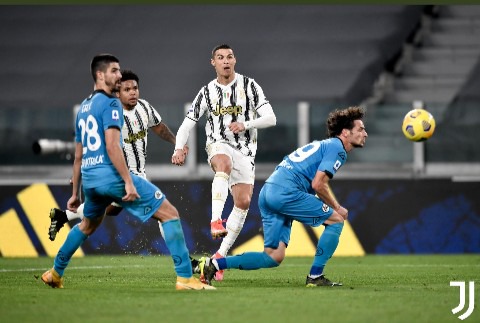 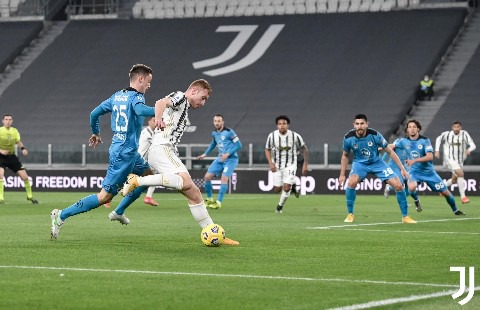 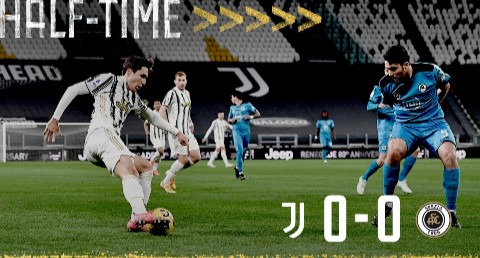 After several attempts at goal Juventus finally got the opener as Alvaro Morata finished beautifully from Federico Bernardeschi's pass to put the home-side 1-0 ahead in the 62nd minute of the game. 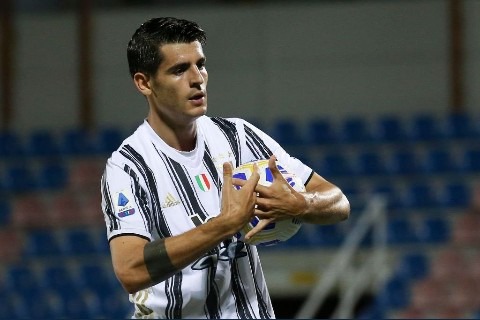 The second goal came for the Bianconeri in no time as Federico Chiesa converted easily from close range to give Juventus the 2-0 lead in the 71st minute of the game. 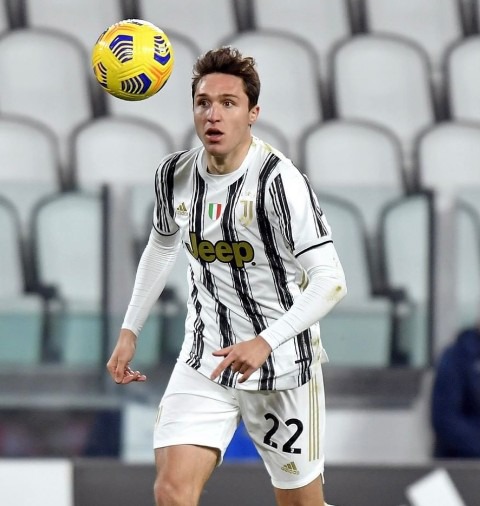 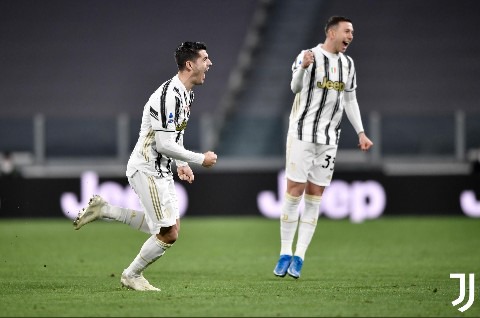 Cristiano Ronaldo came to the party as he scored a late goal in the 90th minute to secure a comfortable 3-0 victory for Juventus at the end of the match. 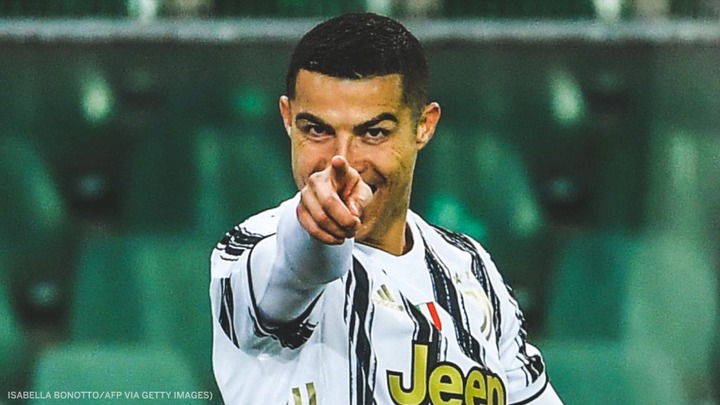 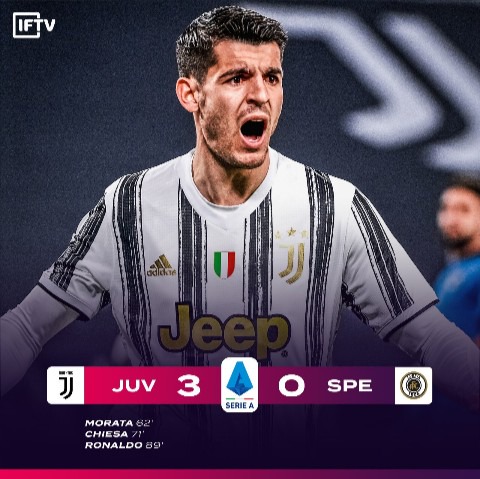 After Juventus Won 3-0, This Is How The Serie Table Looks Like. 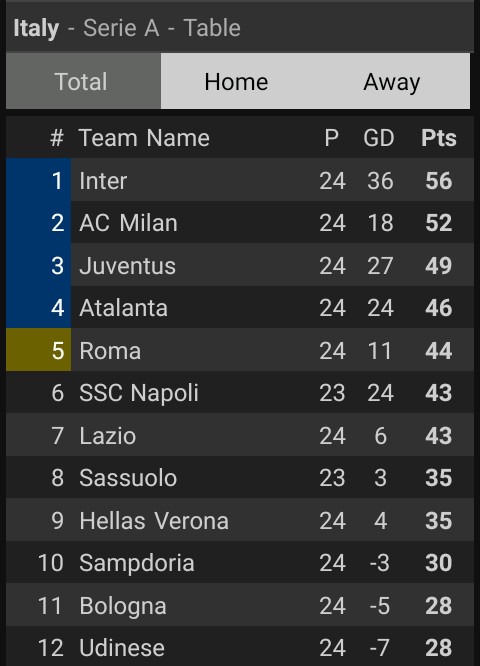 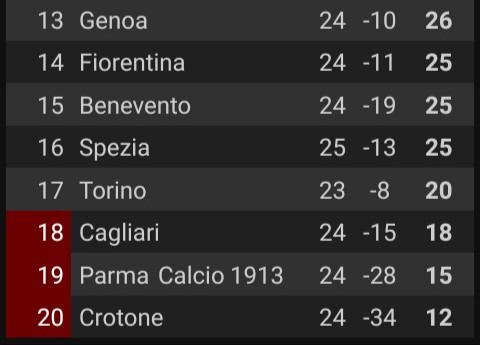 Juventus remained in their 3rd position with 49 points and 7 seven points below table-toppers Inter Milan.

Can Juventus win the Serie A title for the 10th time in a row? Kindly drop your comment below. Thanks for reading.

full meaning of frsc most dangerous dogs tacha bbnaija biography unemployment rate in nigeria why do we study history
Opera News is a free to use platform and the views and opinions expressed herein are solely those of the author and do not represent, reflect or express the views of Opera News. Any/all written content and images displayed are provided by the blogger/author, appear herein as submitted by the blogger/author and are unedited by Opera News. Opera News does not consent to nor does it condone the posting of any content that violates the rights (including the copyrights) of any third party, nor content that may malign, inter alia, any religion, ethnic group, organization, gender, company, or individual. Opera News furthermore does not condone the use of our platform for the purposes encouraging/endorsing hate speech, violation of human rights and/or utterances of a defamatory nature. If the content contained herein violates any of your rights, including those of copyright, and/or violates any the above mentioned factors, you are requested to immediately notify us using via the following email address operanews-external(at)opera.com and/or report the article using the available reporting functionality built into our Platform

4 Types Of Women That Men Avoid In A Relationship 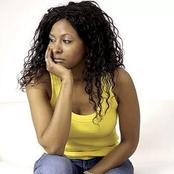 Omojuwa vs Ezekwesili: Does Oby Ezekwesili Also Have Skeletons In Her Cupboard? 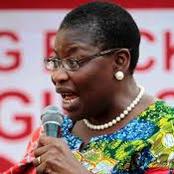 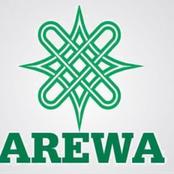 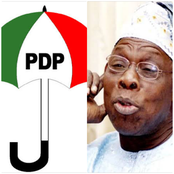 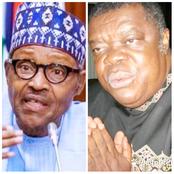 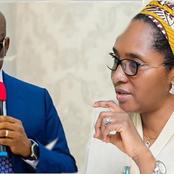 Fayose explains how PDP congress in the state was rigged. 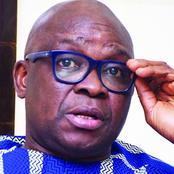 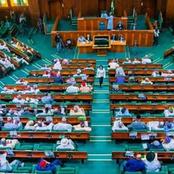 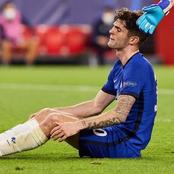