UEFA Champions League holders Chelsea welcome Malmo to Stamford Bridge on Wednesday evening for their third game in Group H. The hosts sit second having won and lost one of their first two games, whilst their visitors sit bottom and are yet to score in the competition. 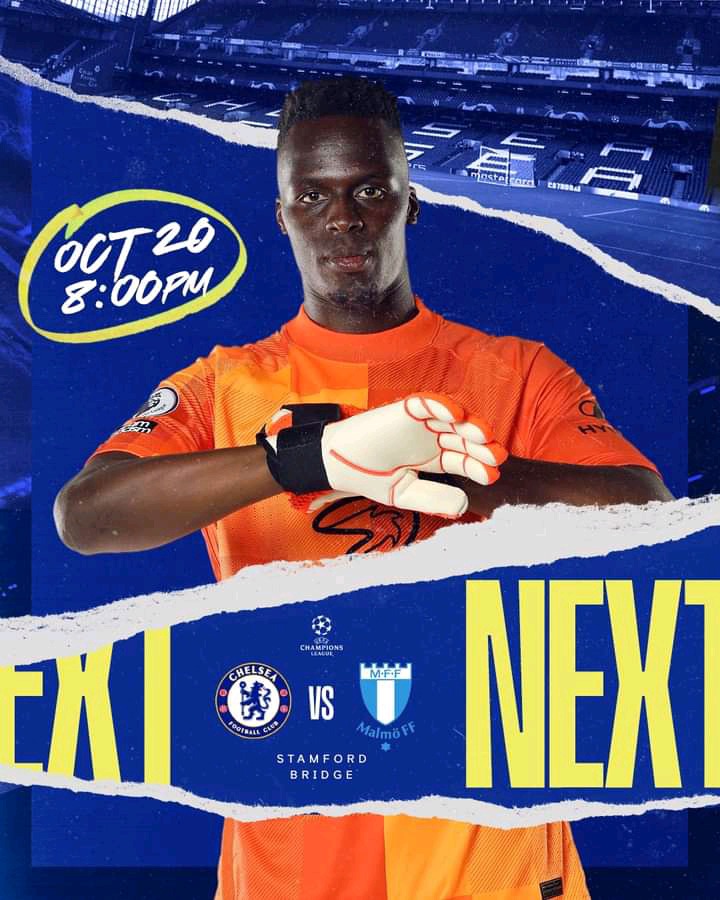 Chelsea's defense of their Champions League title began with a slender 1-0 victory over Zenit St Petersburg in September, with Romelu Lukaku heading in the only goal of the game. 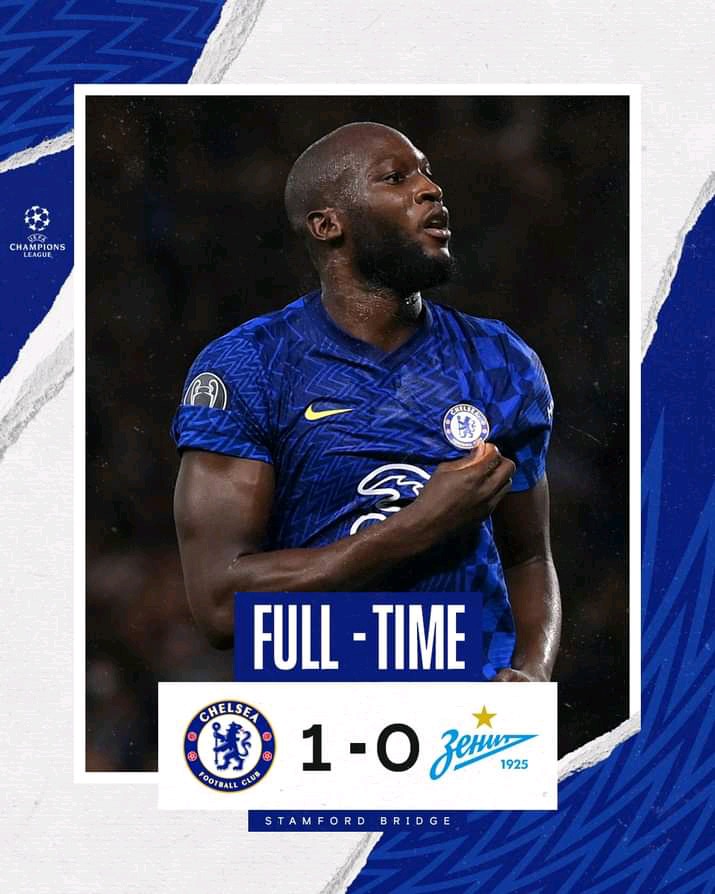 That remains the Belgian's most recent goal in a Chelsea shirt as he has suffered a goal drought now stretching to six games - his side has nonetheless managed to win four of those games, but did lose important matches to Manchester City and Juventus. 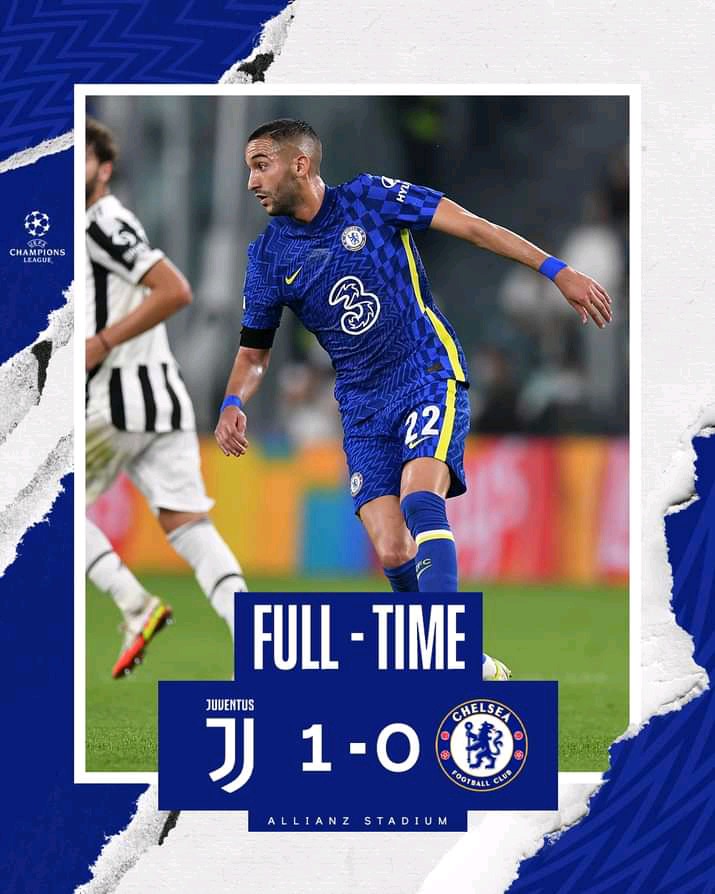 Despite the loss, it remains the case that those two teams are the clear favorites to progress from Group H, but they must continue to do the basics and ensure that they beat a Malmo side that has suffered two heavy losses in the competition to this point.

Thomas Tuchel will have been pleased to see his side secure victories on either side of the international break, although they did have to hang onto their 1-0 lead in the second half against Brentford, with goalkeeper Edouard Mendy to thank for several crucial saves that helped them remain at the summit of the Premier League. 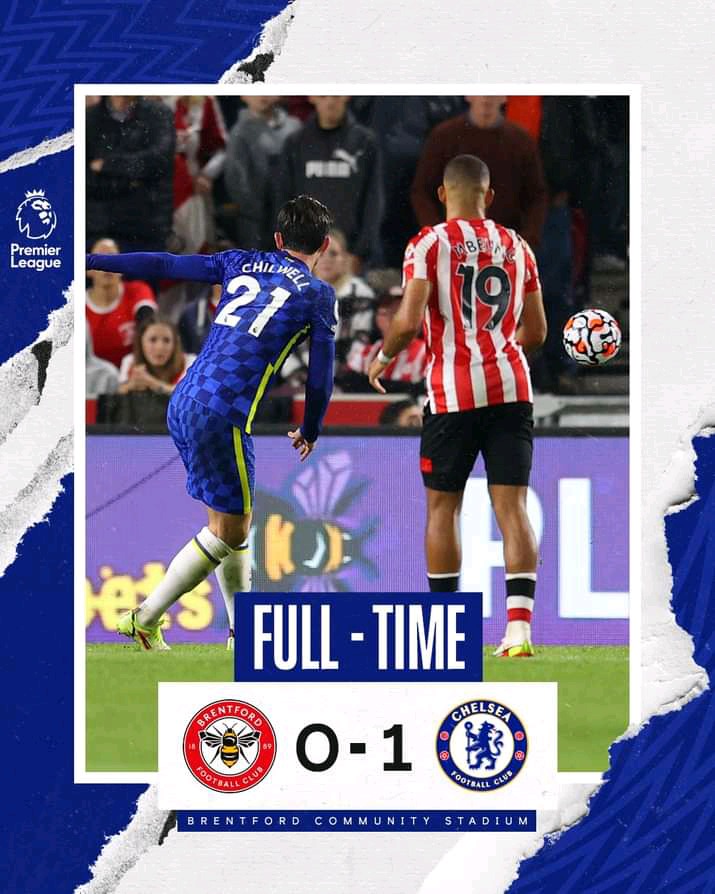 Antonio Rudiger will miss out again with a back issue, but Thiago Silva is available after his late return from international duty caused him to miss the game against Brentford.

Christian Pulisic is also ruled out with an ankle injury and Hakim Ziyech is a doubt through illness, so it looks set to remain a front two of Lukaku and Timo Werner, supported by Mason Mount in an attacking midfield role. 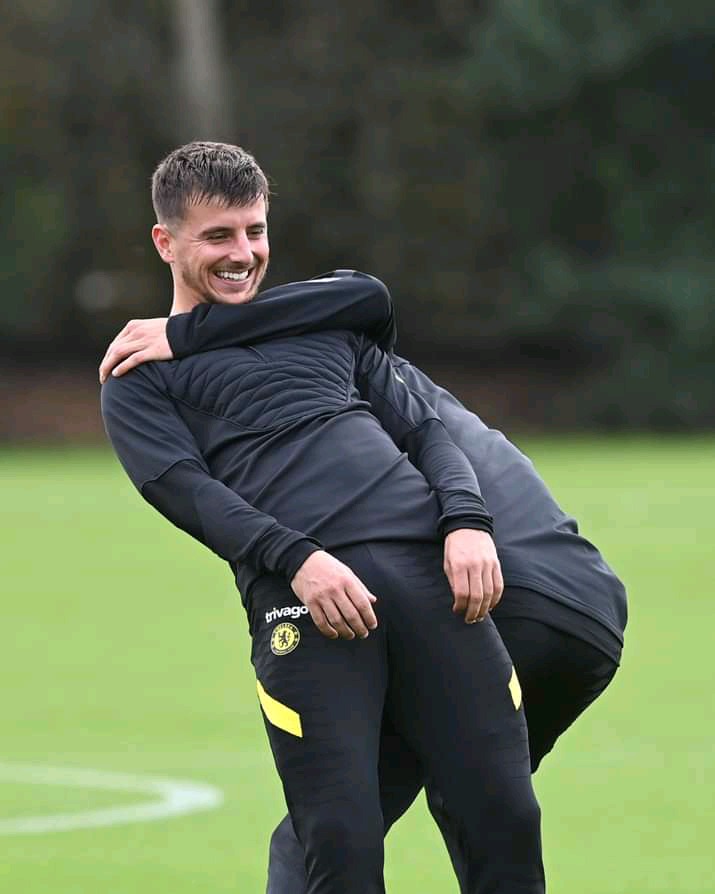 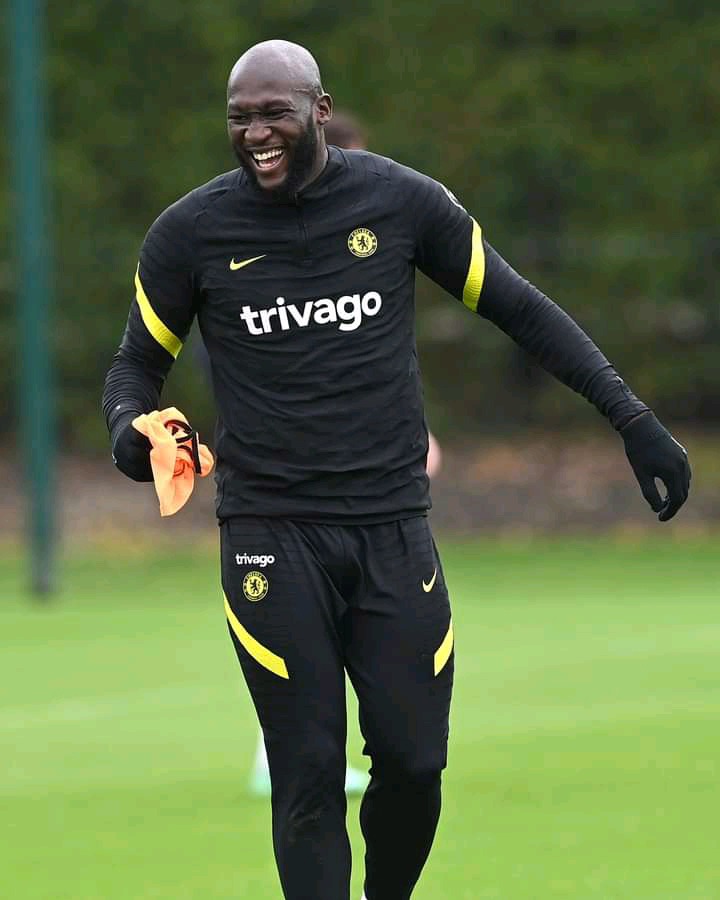 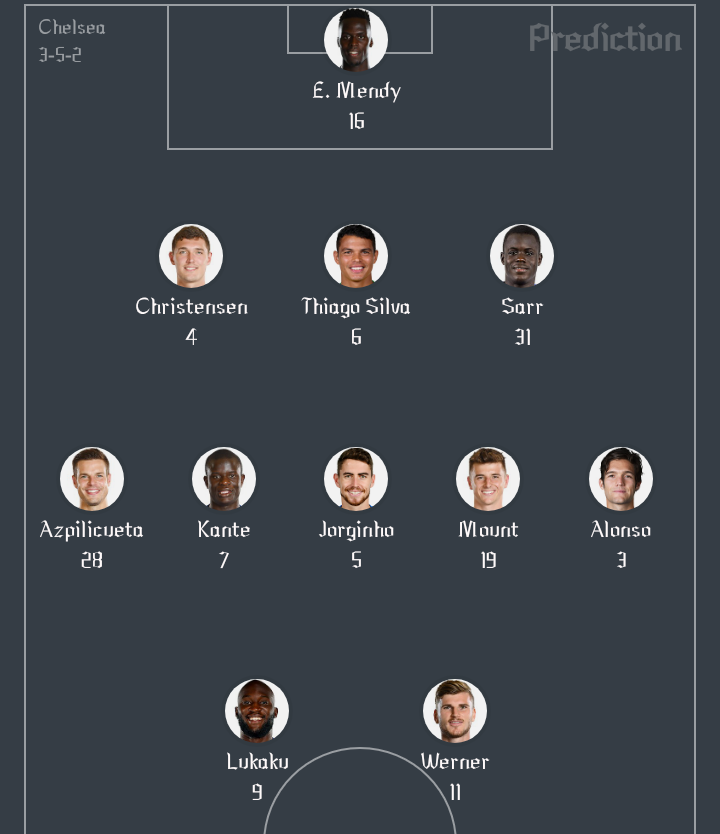 Will Chelsea win their match against Malmo, on Wednesday, when the UEFA Champions return to action? 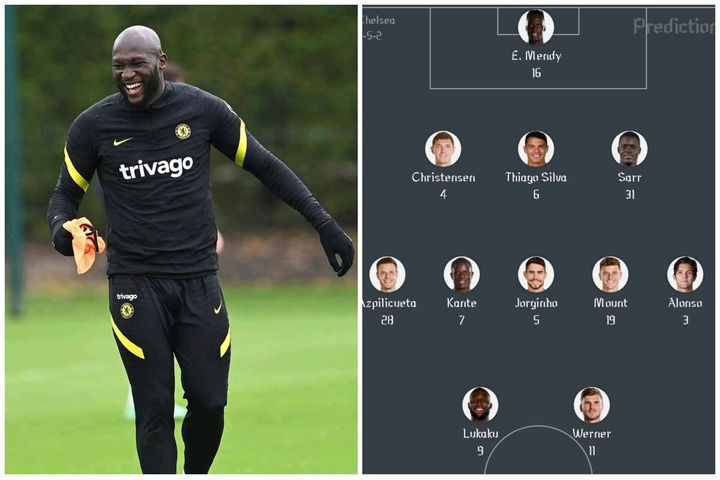