Has Cesar Azpilicueta Done Enough To Be Regarded As A Chelsea Legend? 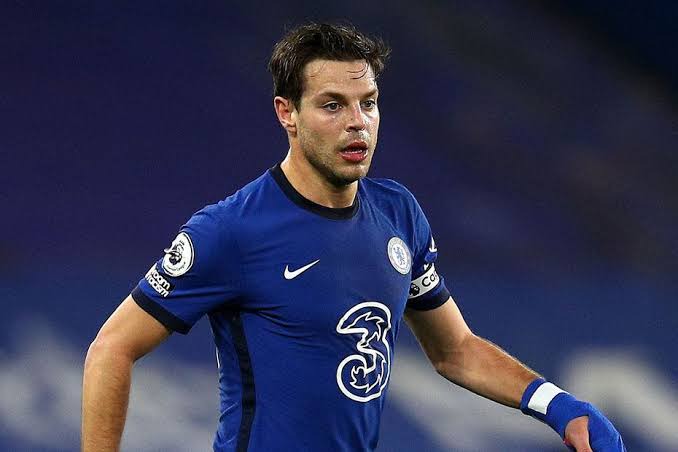 Chelsea signed Azpilicueta from Marseille in August 2012 for a reported fee of £7 million. The 32-year-old Spanish defender made his debut for Chelsea in September 2012 in a 6-0 win against Wolverhampton Wanderers in a League cup tie while he made his English Premier League debut in the Blues 4-1 win over Norwich City where he came on as a substitute. 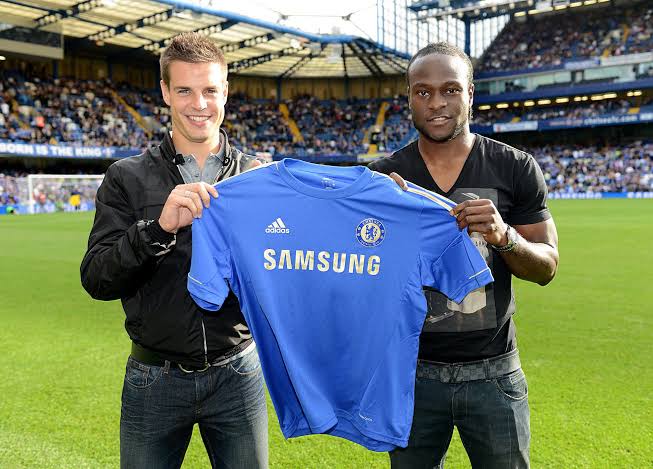 Since signing for Chelsea in 2012, Cesar Azpilicueta has played in different positions such as right-back, left-back and center-back. Dave as he is fondly called has proven to be an integral player for the club despite the numerous managers the club has employed since his arrival. The 32-year-old defender has proven to be a versatile player who can adapt in any defensive position he is deployed in. 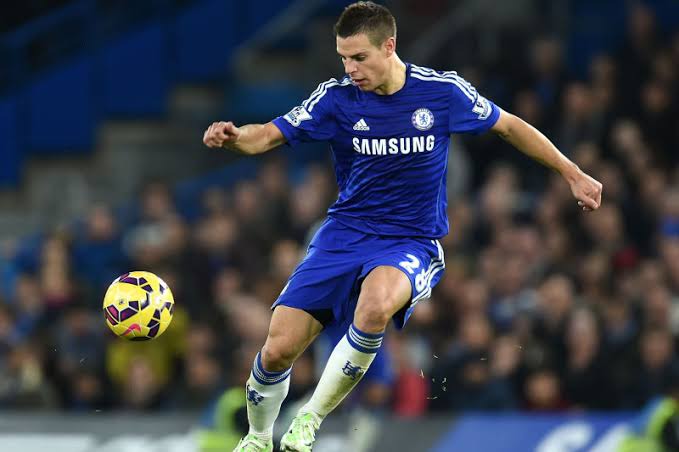 Azpilicueta has made 436 competitive appearances for the Blues to date since making his debut in 2012. He has also banged in 14 goals and recorded numerous assists. The 2013/14 Chelsea Players' Player of the Year has won 2 English Premier League titles, 1 FA Cup, 1 EFL Cup, 1 UEFA Champions League, 2 UEFA Europa League and 1 Super Cup. 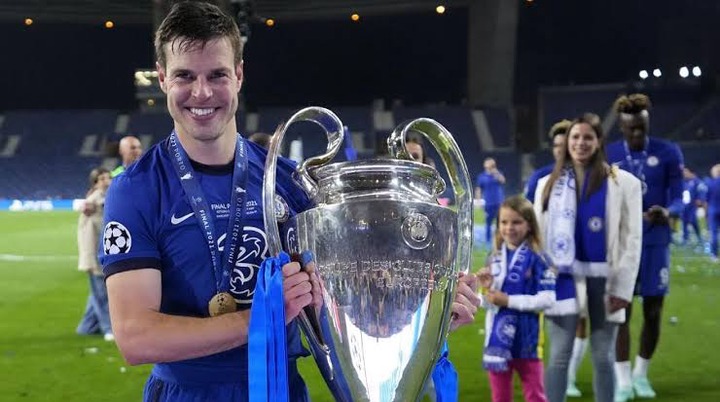 Former Chelsea manager, Jose Mourinho stated that Azpilicueta is a kind of player he like a lot. He also added that he thinks if a team has 11 Azpilicueta's, they would probably win the UEFA Champions League because football is not just about pure talent. He has always played with his heart whenever he puts on the Chelsea jersey. 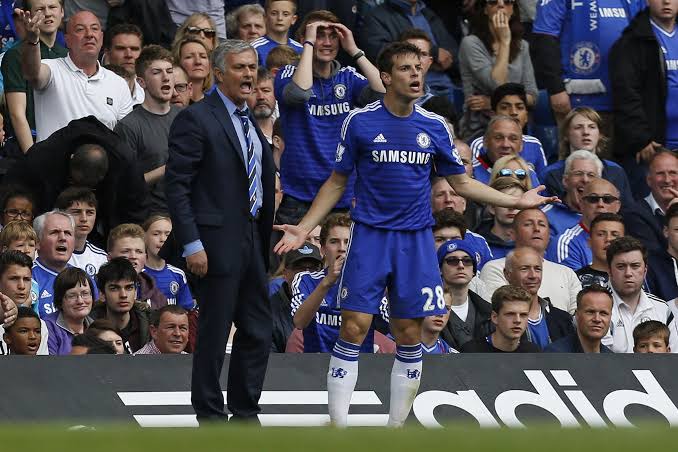 Dave has had an injury-free career so far since joining the club in 2012 which is kind of hard for a modern-day footballer. Azpilicueta who is currently the Blues captain has done enough to be regarded as a Chelsea legend as he has proven that on numerous occasions on the pitch. He has proven to be a leader on and off the pitch, dishing out instructions to his teammates. 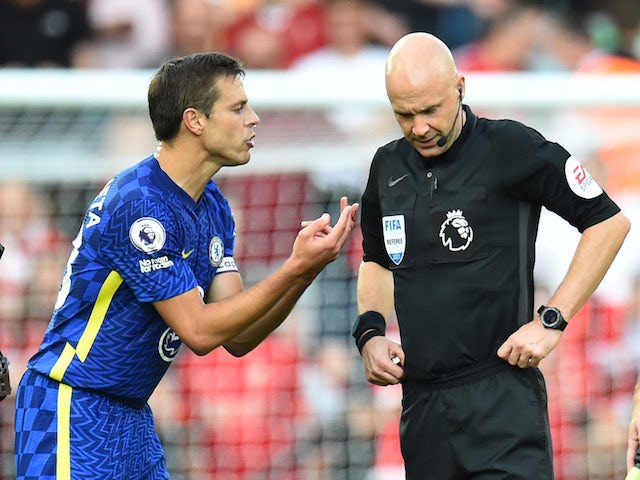 He might not get enough hype from the media but I believe he has stamped his name in the hearts of numerous Chelsea fans.