6 of The European Football Teams With American Owners

Football as a sport is a profitable business venture. The huge popularity of football clubs generates a lot of money from retail sales, tickets, TV rights, and sponsorship deals, which has attracted American investors. For many years, American investors have been in the business of acquiring majority stakes in football clubs. Some of the most well-known takeovers have occurred in the recent few decades. The top six European football clubs with American owners are listed below. 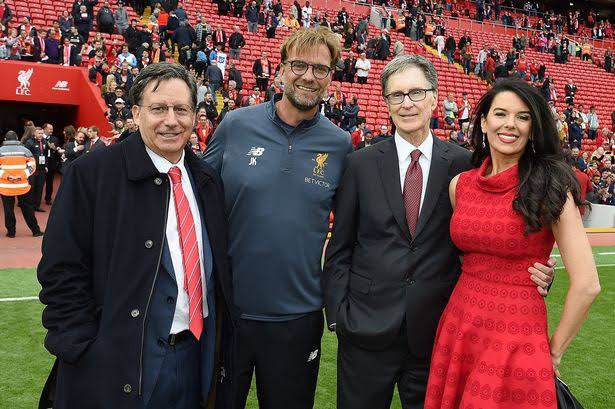 As a hedge fund manager, Henry built his money by exploiting market inefficiencies. With a group of businessmen, he finally purchased the Boston Red Sox, bringing them to their first World Series appearance since 1918. He bought the troubled Liverpool team l despite knowing "absolutely nothing" about English soccer. 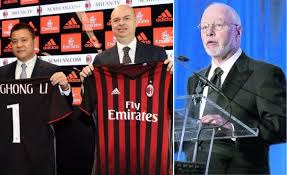 Elliott Management Corporation is an investment management firm situated in West Palm Beach, Florida, in the United States. Paul Singer, who is also the CEO of the management firm, started the company. AC Milan, the Italian football powerhouse, were purchased by American owners in 2018. Elliott Management Corp. purchased 99.93 percent of the club's stock and immediately began making changes to the board of directors. 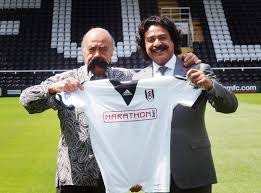 Shahid Khan, a Pakistani-American billionaire and sports mogul, is the owner of Fulham. In 2013, he paid between £150 and 200 million pounds for the London-based club. Khan also owns All Elite Wrestling (AEW), the Jacksonville Jaguars of the NFL, and Flex-N-gate, an American automaker. 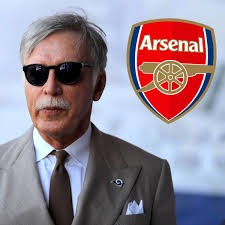 Kroenke is a sports business entrepreneur and the son-in-law of the Wal-Mart founder. He owns many sports clubs in Colorado and purchased a majority interest in Arsenal. Arsenal supporters are gradually becoming dissatisfied with his aloofness and lack of spending. 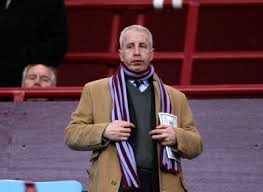 Overall, this is not a fringe club that has crumbled over the years. Villa Park is located in one of England's most populous cities, and the team has a long history of success. Only in 2015, the team reached the FA Cup final but were beaten by Arsenal. 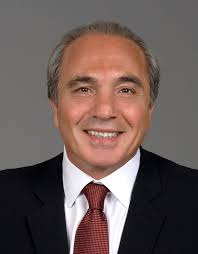 Rocco Benito Commisso, an Italian-American billionaire, owns the Italian side Fiorentina. Commisso is the founder and owner of Mediacom, the United States' fifth largest cable television business. He is also the owner of the New York Cosmos, an American soccer team.