BEL Vs FRA: Facts To Know Ahead Of The UEFA Nations League Semi-final Match In Turin.

By SirKinGsEliTe (self media writer) | 19 days ago 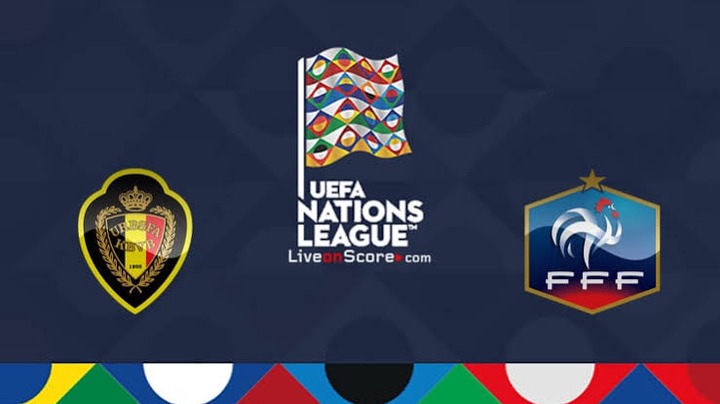 With October International football week here again, it is time for he final conclusion of the second edition of the UEFA Nations League. With Italy and Spain meeting on Wednesday 6th October to decide who awaits in the final on Sunday 10th October, Belgium and France will lock horns on Thursday 7th October, to battle for who will compete with either Italy or Spain at San Siro. 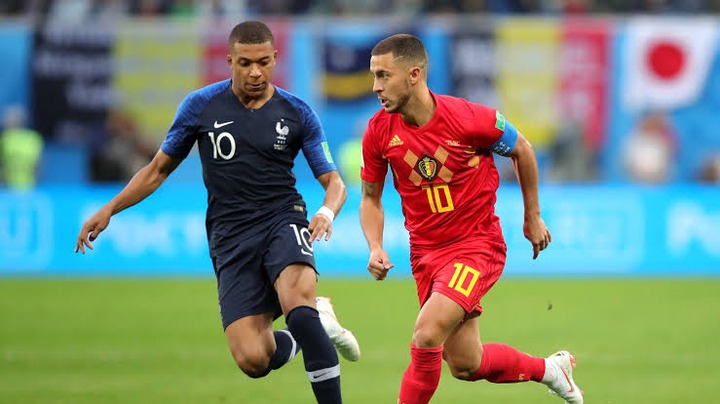 Ahead of the match at Allianz Stadium Turin, 07:45pm (GM+1), let's look at the Previous Meetings between Belgium and France, And Their Recent forms.

Previous Meetings between Belgium and France

The first meeting between these two neighbouring countries was on 1st May 1904 in a friendly match which ended in a 3-3 draw. Their first Competitive match came in the 1938 FIFA World Cup hosted by France, with France winning 3-1 on 5th June at the Stade De Colombes, Paris. Their last match was in the semi-final of the Russia 2018 World Cup, which ended in France favour as they thumped Croatia in the final enroute to lift their first World Cup glory since 1998. 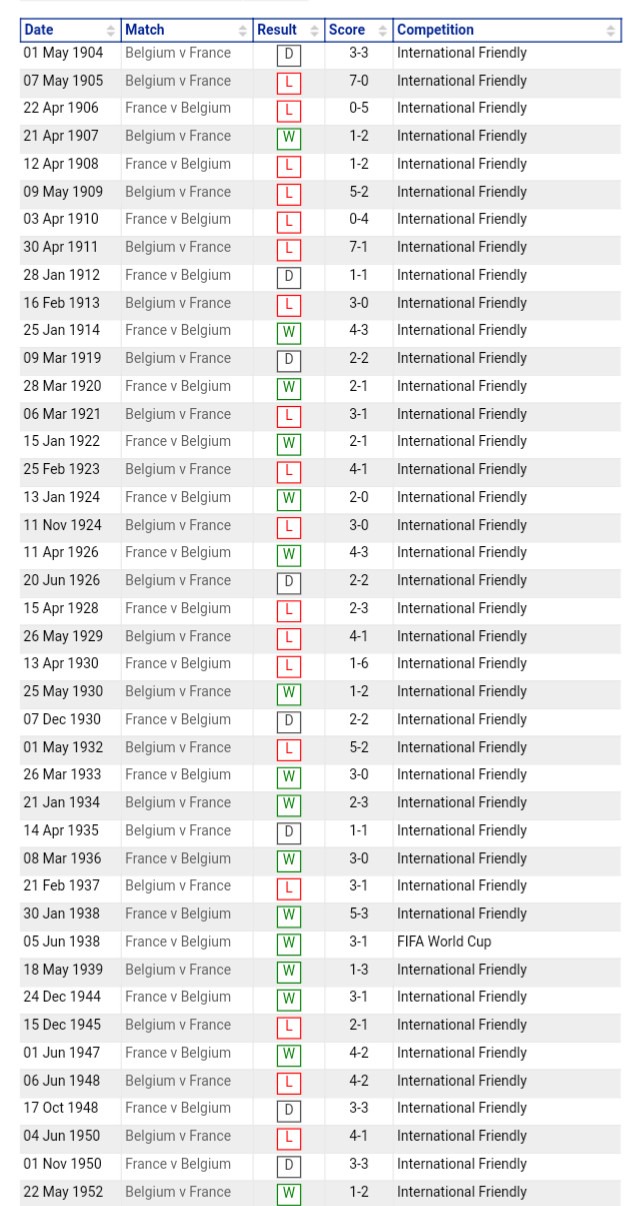 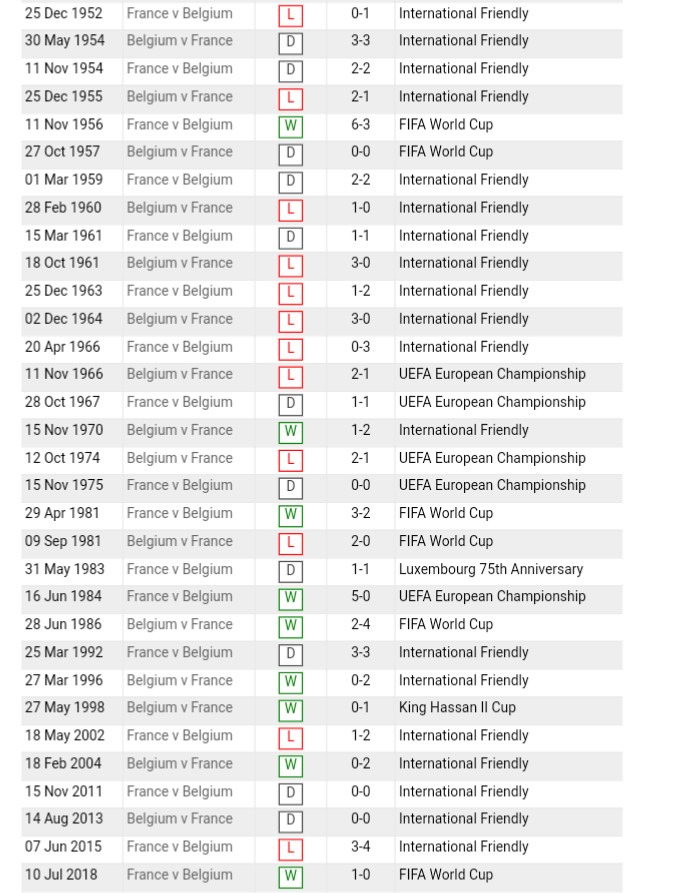 In a nutshell, Belgium have won 30-times, drawn 19-times and Lost 25-times in friendly Matches and all International tournaments played against the 2018 World Cup winners.

Recent forms Of Belgium And France

Since their 2-1 lose to Italy in the quarter-final stage of EURO 2020, Belgium have continued their impressive form under Roberto Martinez, winning their last three matches since then. They have won eight(8) matches, drawn one and lost one of their last ten(10) International Matches. 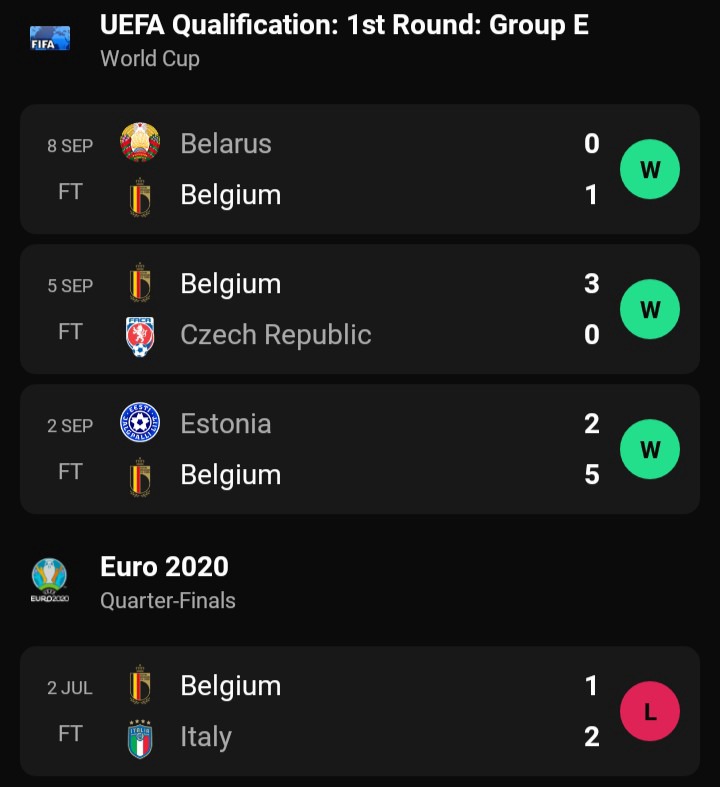 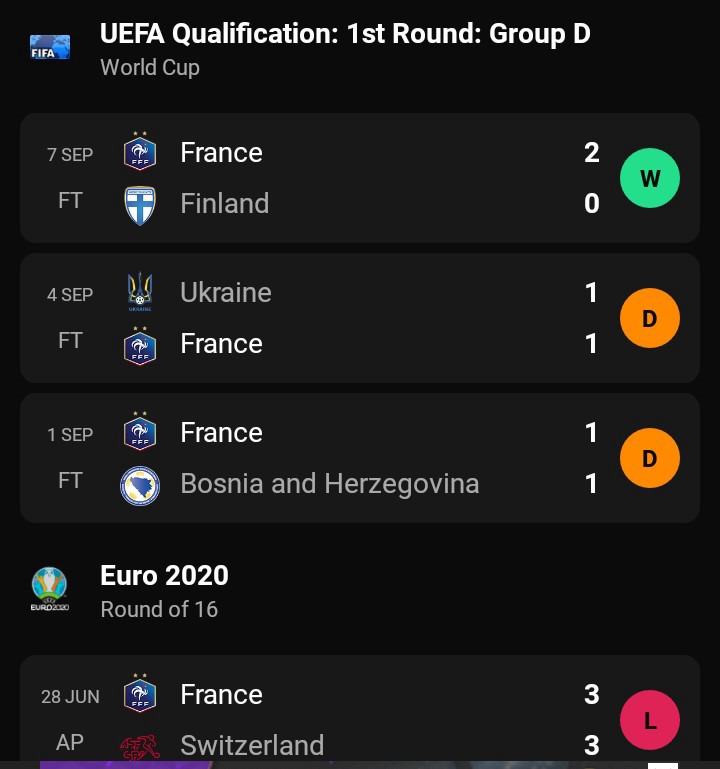 After their shock exit at the hands of Switzerland in EURO 2020, Les Bleus have looked unconvincing by their usual standard, winning just once and drawing two(2) of their last three matches. In their last ten(10) Matches, they have won five(5), drawn four(4) and lost one. Against a strong Belgium, they must improve their performance on Thursday if they must dream of conquering the Nations League trophy on Sunday 10th.