By JonGinho (self media writer) | 6 months ago

The story of Jhon Eduis Viáfara Mina, a Colombian footballer who enjoyed great success as a player is one of many similar stories of former footballers who seem to get involved in criminal activities after retirement. 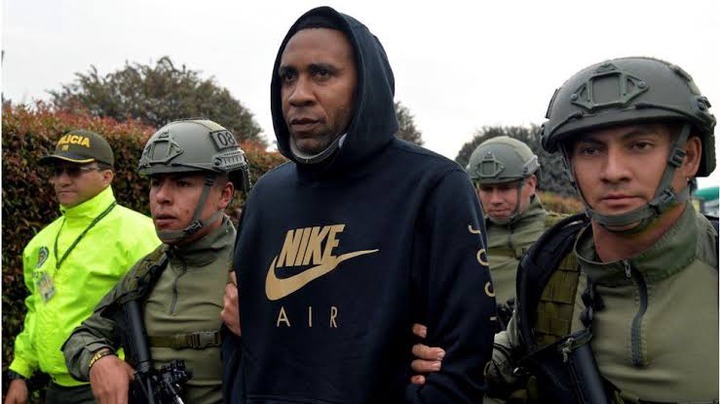 As a professional footballer, they get paid so much money for doing what they love. So without a doubt, their profession is arguably the best professions in the world.

Because of the comfort and luxury these players enjoy while playing, it is very easy for them to struggle after retirement if they aren't smart about investing and preparing themselves for the life after they hang their boots.

Born on the 27th of October 1978 in Robles, Colombia. Viafara started his professional career at 'Once Caldas,' and in 2004, he helped the team win the famous Copa Libertadores in 2004. Infact, his long range strike secured the title against Boca Junior in the final. 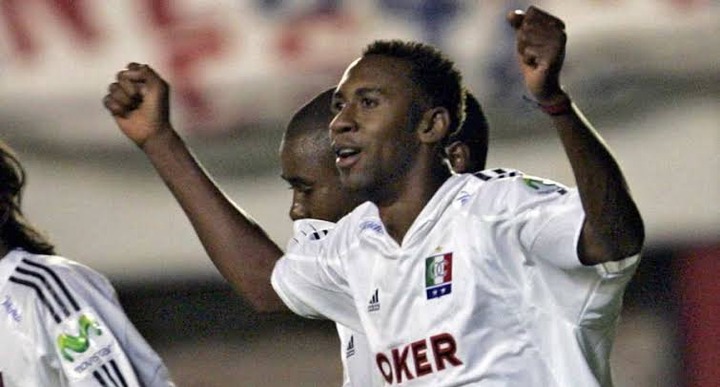 After that, he became known internationally and eventually made his way to Europe where he went on to play for two English clubs: Portsmouth and Southampton. In between playing for these two clubs, he spent a season on loan at Real Soceidad in Spain. 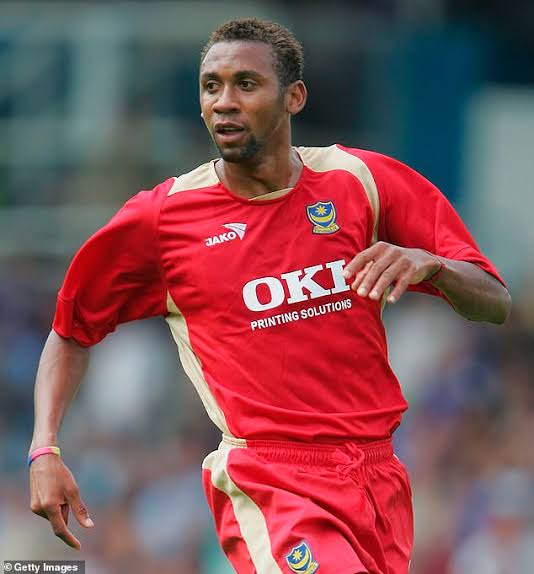 After spending 3 years in Europe, in 2008, he returned to South America where he played for several clubs before eventually calling it quits on his career. 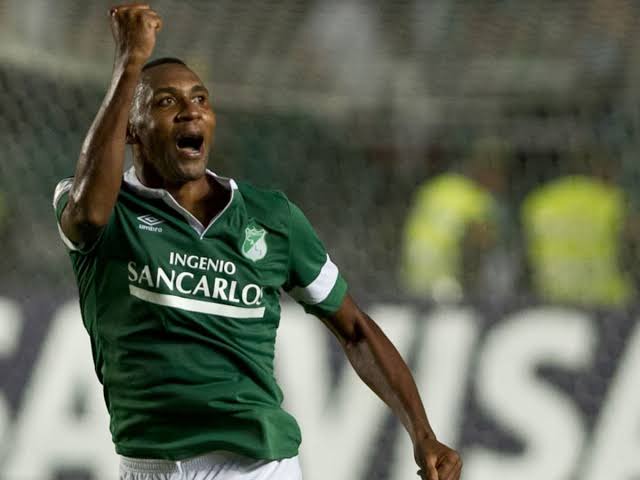 He was also in and around the Colombian national team between 2003 and 2010, playing 34 times and scoring 1 goal. 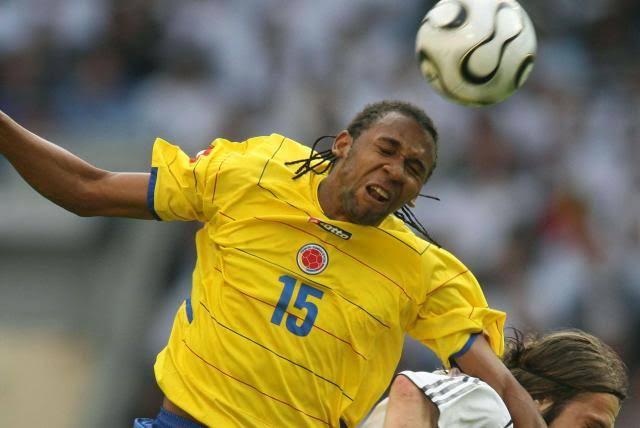 After his retirement, and living in a country renowned for it's cocaine production and exportation, the player found himself in the drug business that was going to be the end of him.

Barely 3 years after he retired, the Colombian authorities began to monitor him after they were tipped off about his alleged involvement in 'sending almost four tonnes of cocaine to the United States.'

He was suspected of being a member of a local drug cartel and of course, the DEA would be interested in such a case.

So when he was finally arrested in 2019, alongside four others in Cali, a US court issued an extradition request for him and the four accomplice and by 2020, he was transferred to the United States. 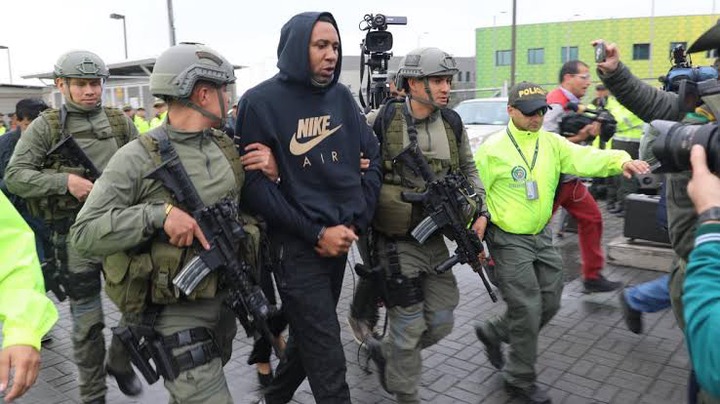 This was after he'd been wanted for drug trafficking between 2008 and 2018 by the State of Texas District Court.

Although he denied being a member of the cartel, there was sufficient evidence to convict him and he was sentenced to 11 years in a US Federal prison where he's currently serving. 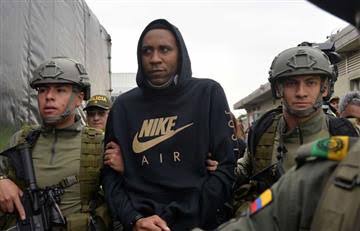 Such an unfortunate end to what was a pretty decent career. This is why it is very important for footballers to always plan their future when they are enjoying the perks of being an active player with all that money.