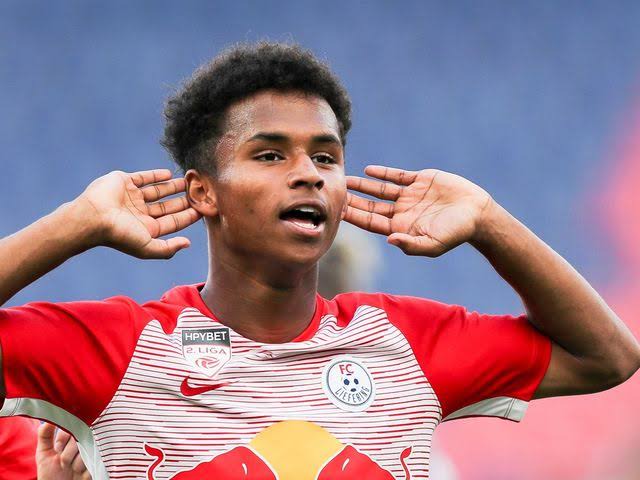 Super Eagles of Nigeria prospect Karim Adeyemi came from the bench to score his first ever UEFA Champions League goal on Tuesday evening in FC Salzburg's 3-1 away victory over Russia Premier League giants Locomotive Moscow at RZD Arena in Russia. 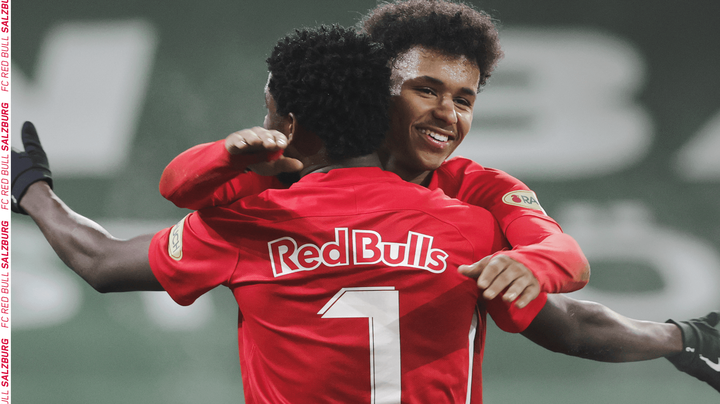 The youngster who was on target for Salzburg FC last weekend in their 8-2 away victory over SKN St. Poelten was introduced to replace Sekou Koita in the 70th minutes, and it took him only 11 minutes to find the back of the net. 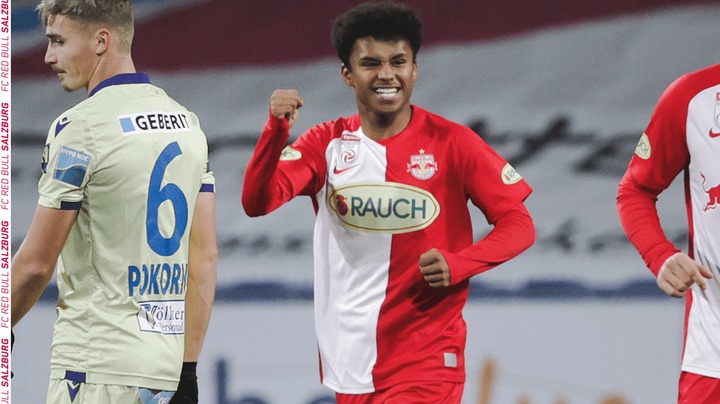 The away team opened scoring through Mergim Berisha in the 28th minutes, before he (Berisha) doubled the lead in the 41st minutes, to end the first half 2-0.

Anton Miranchuk reduced the deficit for the home team via a penalty kick in the 79th minutes, after Andre Ramalho Silva pushed Ze Luis inside the box 18. 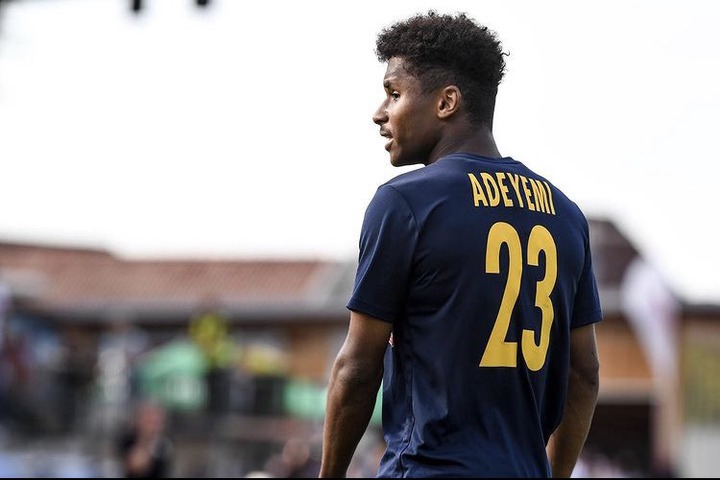 Substitute Karim Adeyemi restored the two goals lead in the 81st minutes with a fine goal, after dribbling pass Locomotive Moscow's defenders, to end the match 3-1 in favour of Jesse Marsch's men. 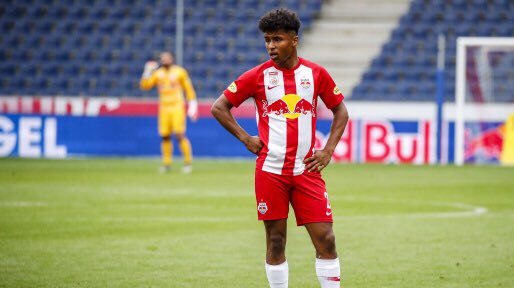 With Karim Adeyemi's 81st minutes goal, it means he has netted his first ever goal in the UEFA Champions League.

The 3-1 victory over Locomotive Moscow has now taken RB Salzburg to the 3rd spot in the group A of the UEFA Champions League with 4 points from 5 matches played.