CHE vs LEI: Why Chelsea Might Lose Their Next Game If Tuchel Should Rush To Start Lukaku.

By Yankee_Media (self media writer) | 17 days ago

As confirmed by the Chelsea official website, Romelu Lukaku and Marcos Alonso are back from injury after missing a few matches since the start of the premier league campaign. 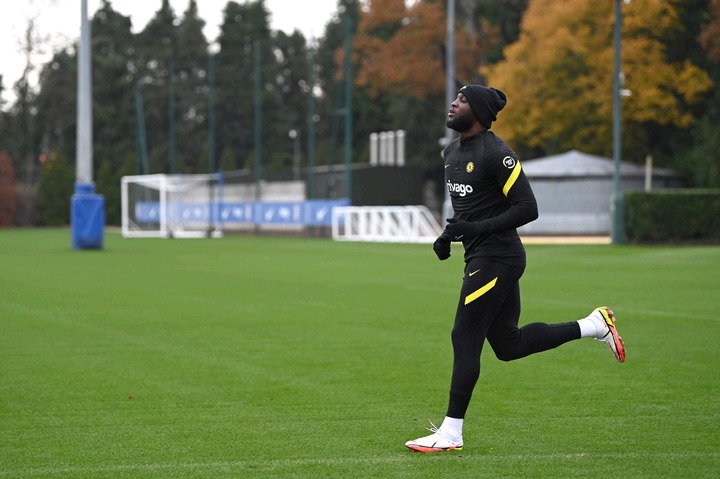 The photographs of both players were shared on the official website yesterday as they join in their first-ever training session since being injured. The Blues has begun preparations for next weekend’s return to football against Leicester City at Stanford bridge — and also the start of the winter grind. 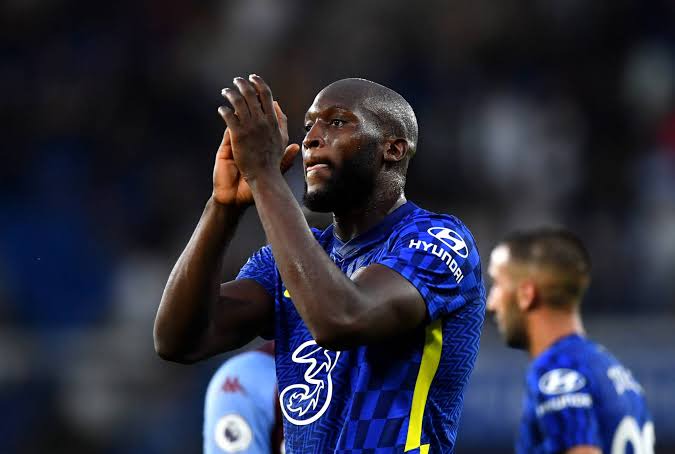 Chelsea head coach, Thomas Tuchel may want to start the Belgium starman against Leicester City in the next game, but I think that may hand the blues their second defeat of the season if care is not taken. 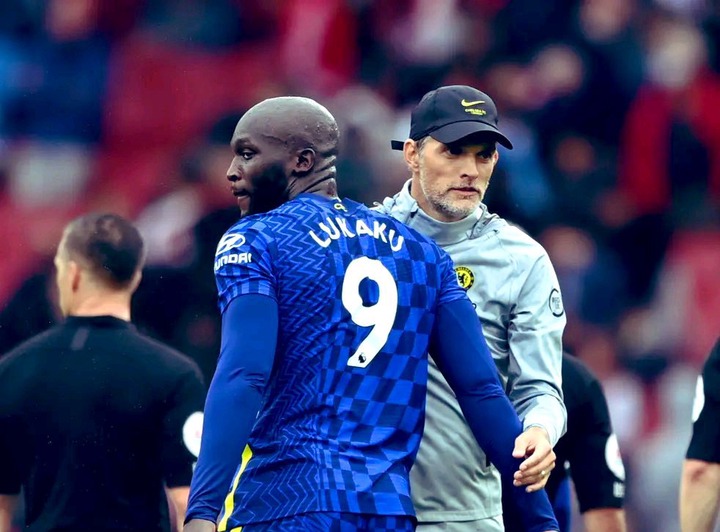 Although the Belgian has been good for the Blues since signing for the team, it won't be wise to rush him to the starting lineup since he is just coming back from injury after missing 5 of their last EPL games. Romelu Lukaku should come off the bench after a win is already sure for the blues in the second half of the game, which will boost his confidence for their next game in the premier league. 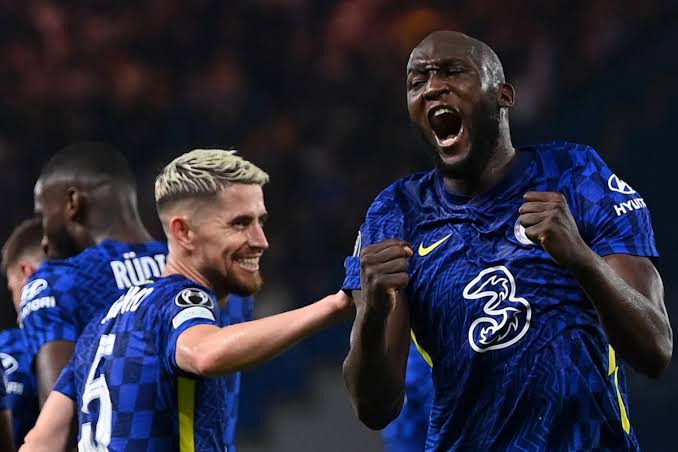 Romelu Lukaku has scored 3 goals in his 7 appearances for Chelsea in the premier league this season, but the blues have fared quite well in his absence, winning four of five while scoring thirteen times, ten of those came against the bottom two teams in the league. Starting him will disrupt the form of some of the first-team players, which in turn may cause them a losing streak in the premier league.

Thomas Tuchel should stick with the option of starting Kai Havertz ahead of the Belgian for now before so Romelu Lukaku will have a very steady recovery before entering the first team again. 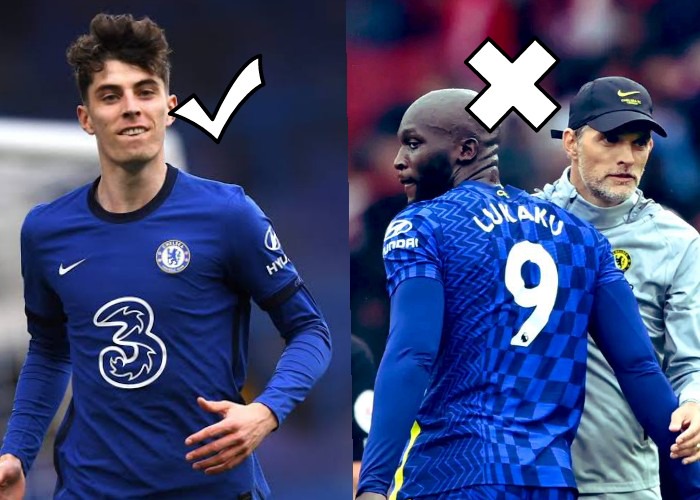 Another important reason why Romelu Lukaku should not start the next game is that he is likely to get injured since he has been out of action for some weeks now, and that won't be good for the well being of the player and the club if he should get injured in his first game after being out for weeks. 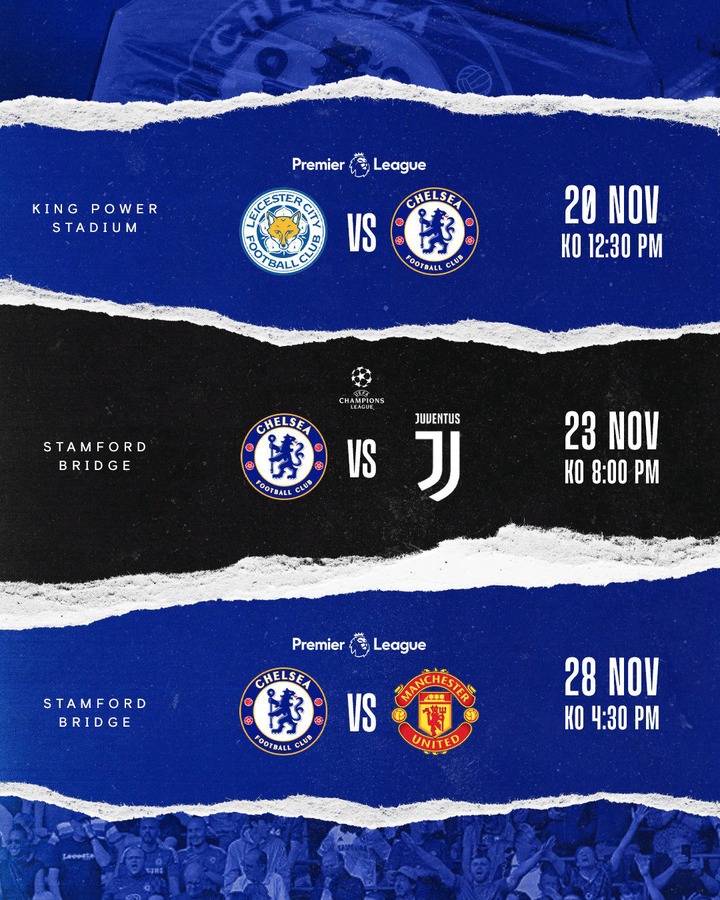 The game against Leicester City will hold on November 20th this month, and the blues have a home advantage. Who will win the game? drop a comment below.