'This is Chelsea's season': The Blues will defeat Arsenal and win the FA Cup for this unique reason 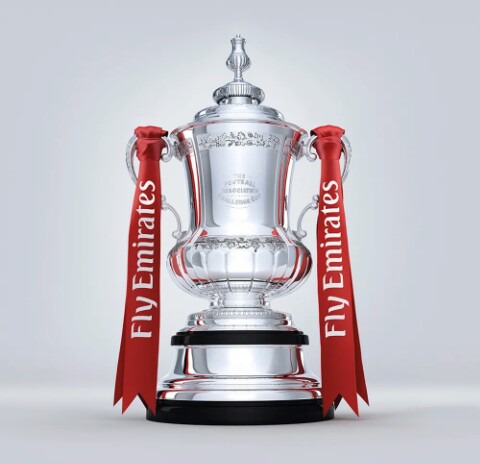 There is something to be happy about for all Chelsea fans around the world.

Early before the commencement of this season, many had doubts if Chelsea would produce anything meaningful this season, after they were hit by a transfer ban.

The Blues were unable to sign players for two transfer windows, having been found guilty of signing players under the age of 18.

But take a look at their season. They are currently third in the league, they have a chance to clinch the FA Cup, and they are very much in the Champions league.

You don't right off the Blues! There is a unique reason which prove to us that Chelsea will clinch the FA Cup trophy this season. And that reason is due to history.

Let's see the breakdown below:

Whenever Chelsea meet Leicester city in the Quarter final stage of the FA Cup, the Blues have gone ahead to win the trophy that same season.

In 2012, Chelsea met Leicester city in the quarter final with the Blues emerging triumphant (5-2) courtesy of a Kalou inspired display. 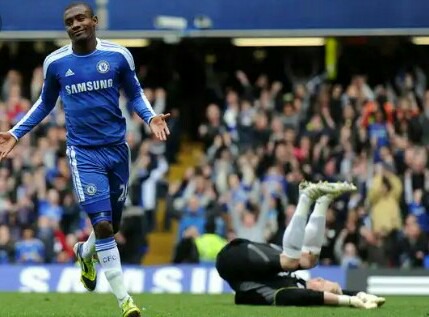 Chelsea later breezed past Tottenham (5-1) in the semifinal before setting up a final against Liverpool. 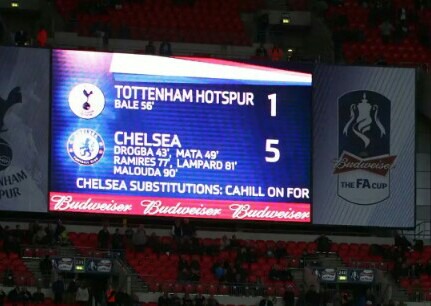 The Blues would later stun Liverpool 2-1 in the final with Ramirez and Drogba getting the goals for Chelsea. 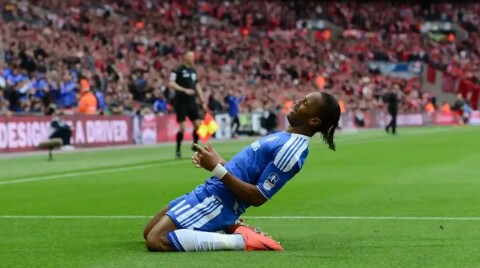 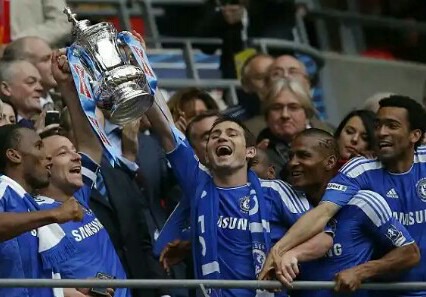 In 2018, the same history continued. Chelsea faced Leicester City at the Quarter final stage of the FA Cup, with the Blues later winning the trophy in the same year.

First, the Blues defeated Leicester city 2-1, before going on to record a 2-0 win over Southampton to set up a mouthwatering final tie against Manchester United. 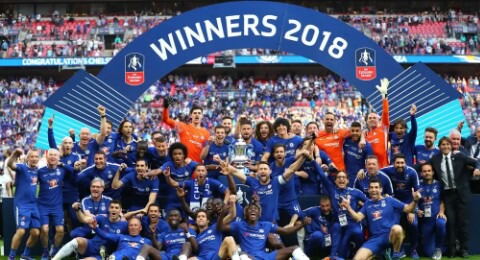 Now in 2020, history is set to repeat itself. Chelsea once again have defeated Leicester City by a Barkley winner in the quarter final.

Before going on to down Manchester United 3-1 in the semifinal, to set up a London derby final against Arsenal. 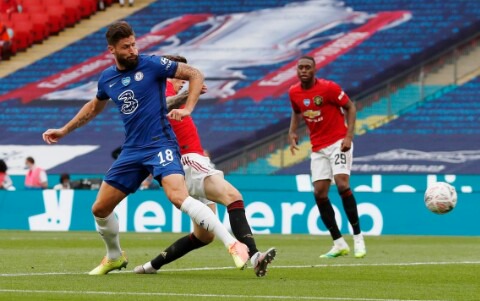 Now, the Blues are set to win the 2020 FA Cup to continue this historical run.

We can as well congratulate the Blues ahead!

Drop your words of congratulation in the comments section below. If you also think the Gunners might surprise the Blues, please let us know through the section below.

Share this piece to friends that need to see this and follow my page to stay updated always.