This is Gallagher's fourth loan spell and his second at a Premier League club. Previously, he had loaned out to Charlton Athletic and Swansea City. 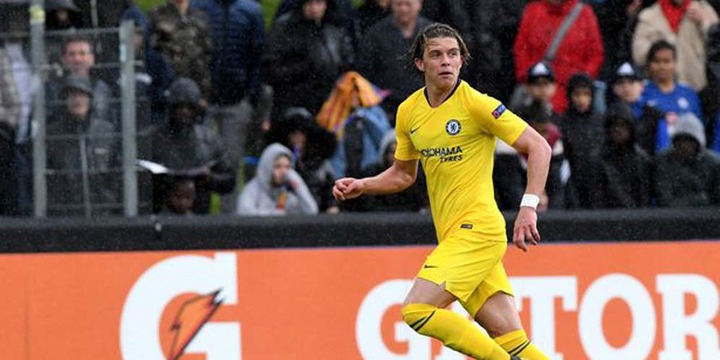 Last season, Gallagher spent time on loan at West Brom, where the 21-year-old midfielder contributed to two goals in 32 appearances.

Despite West Brom's failure to survive in the Premier League last season, Gallagher managed to show an impressive performance and won the best young player award at The Baggies.

Gallagher was introduced by Tuchel in two pre-season trials against Peterborough United and Bournemouth respectively.

Gallagher has joined the Chelsea academy since he was eight years old. He also successfully showed significant development from level to level.

Gallagher had successfully presented a number of trophies while strengthening the Chelsea U-18 team, including the achievement of four titles aka quadruple in the 2017/18 season.

After that, Gallagher had won the award as the best Chelsea academy player before finally making his professional debut.