Two Players At chelsea Who I Consider As Motivated Players

In football, having players who are passionate about playing is one thing, but having a player who is always motivated to drive results is another thing. In Chelsea, there are two players who I consider as motivated players in the team. 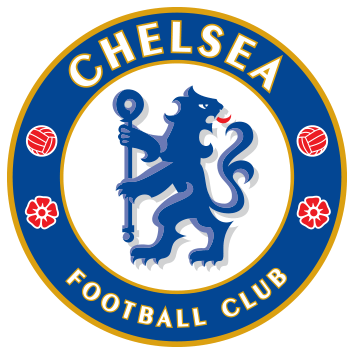 Motivated players are players, who have their personal goals and objectives they want to achieve in their career. Categorizing them in a team, they are those group of players, who will always cheer and charge up their teammates even when they are losing a particular match. Often times, they are always given the position of team captain or Vice captain.

In the present Chelsea team, the two players I consider as the motivated players are; 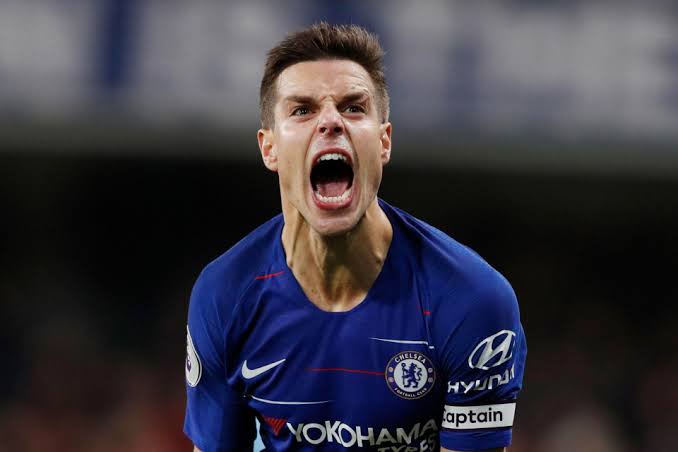 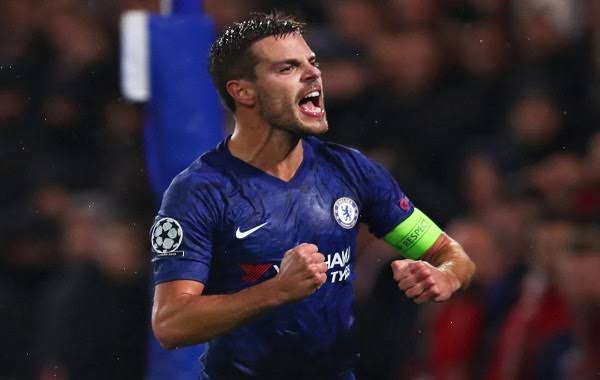 The versatile 32-year-old defender has been a blessing to the Chelsea team since signing for them in 2012. His leadership and motivation has helped the blues win major trophies over the years. There were times when the team were in a losing position, but his motivation and constant pushing of his teammates have seen them win matches from losing positions. An instance where Azpilicueta showed his motivational skill was in the match against Leicester City in January 2021. The blues were down on confidence as at that time, but the skipper challenged his teammates to show confidence against Leicester City. He called on his teammates to turn up and believe in themselves and get the result, and they did. 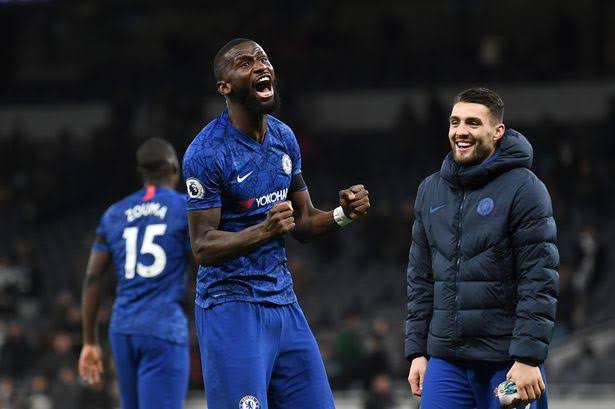 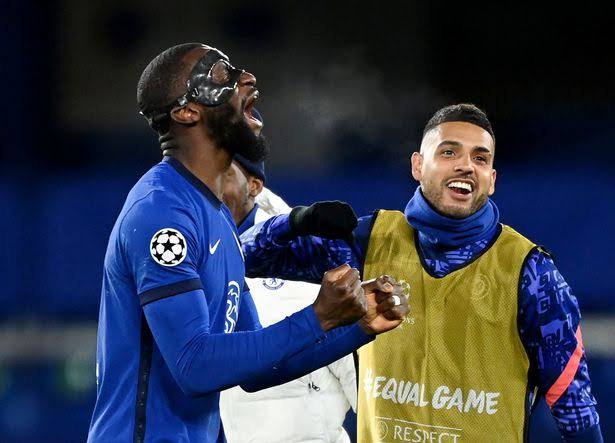 The 28-year-old German defender is another player, who I consider as a motivated player in Chelsea. The defender's enthusiasm nature at the heart of Chelsea's defence has made them be a hard nut to crack. Sometimes, his constant zeal to win every tackle make it seem like he is a rash player. He showed his motivated nature early this season where he sent a message to his teammates, telling them that even though they won the UEFA Champions League last season, it shouldn't get into their head. He urged them to start from zero again and defend the title.

Aside from these two players, is there any player you consider as a motivated player at Chelsea?