CHE VS RMA: What Zinedine Zidane Said Ahead Of Tomorrow's Game

By SportSire (self meida writer) | 7 days

Chelsea and Real Madrid would be clashing against each other at Stamford Bridge tomorrow, exactly 8pm in the evening as per their Champions League semi-final second-leg. And, the both sides would continue their remaining fixtures for 2020-2021 season. 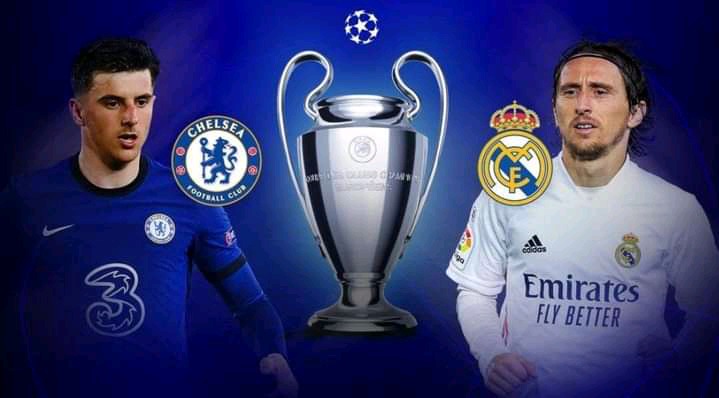 Undoubtedly, the match would be rough and tough, because the Thomas Tuchel's men wouldn't want to settle for less. Having seen their performances and contributions this year. Meanwhile, Real Madrid's manager has given his utterance, ahead of the second-leg match tomorrow at Stamford Bridge.

"We have good feelings. We are prepared to give everything and go to the final. It's not a miracle that we are here, it's because of our work. We are ready" 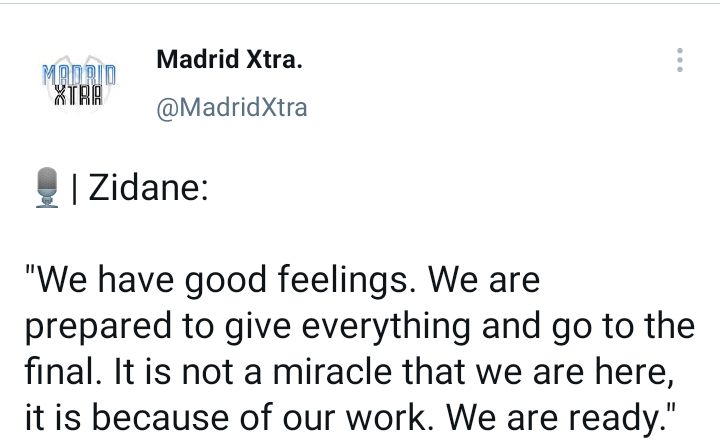 Actually, the Real Madrid's gaffer ain't sound like he's scared or tensed to face Chelsea tomorrow. Having said that, his team have good feelings ahead of the game, and they have prepared heavily for the second-leg at Stamford Bridge. Even though they played 1-1 in the first-leg, as the Thomas Tuchel's men already have 1-away goal in the bag. Zidane still believes that, they are going to make it to the final because being there ain't a child's play. 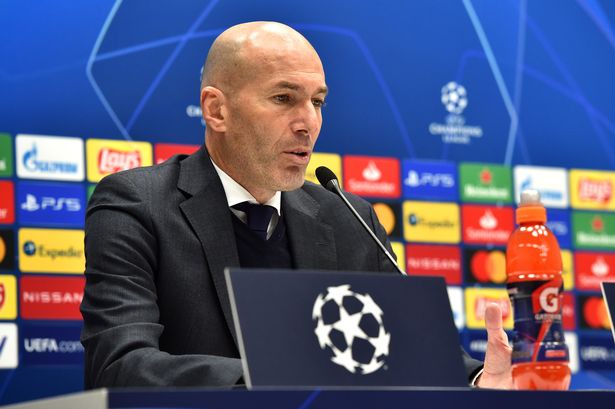 Actually, Real Madrid will give everything to attack the Blues tomorrow's night, as to have their own away goal. And, Chelsea are very strong and dangerous at their defense line. Thus, it would be a difficult match for the two teams. Undoubtedly, Sergio Ramos is going to start for the LaLiga side against Chelsea, although Raphael Varane ain't available. However, they have the Spaniard who's going to control and frustrate Chelsea's frontline. 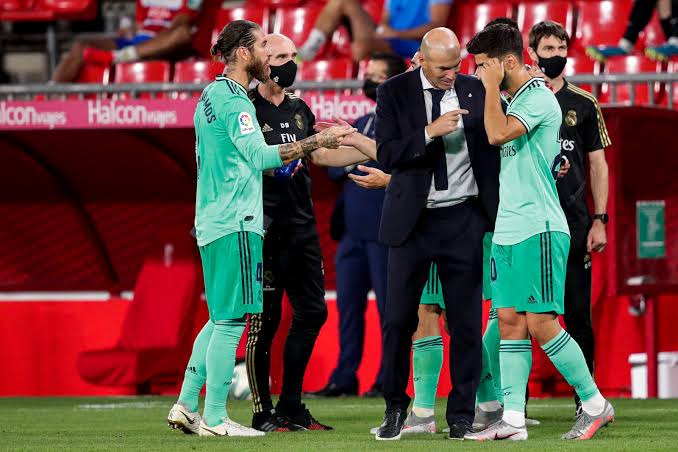 In addition, Zinedine Zidane believes that they are going to lean on Eden Hazard, because they would need his attacking skills to break Chelsea's defense line. And, that's why Real Madrid aren't feeling nervous, to face the Blues at Stamford Bridge. However, only the best performing squad will make it to final.

Reasons Why A Girl Double Texts You