Nigeria has lost some points and moved down in the new world rankings released by FIFA. FIFA released an updated ranking of men's national teams on Thursday 12 August 2021.

Nigeria's fall in the FIFA world ranking also affected its position in Africa's ranking. The Giants of Africa also moved down in the ranking of Africa's national football team.

Top 10 national football teams in Africa according to FIFA 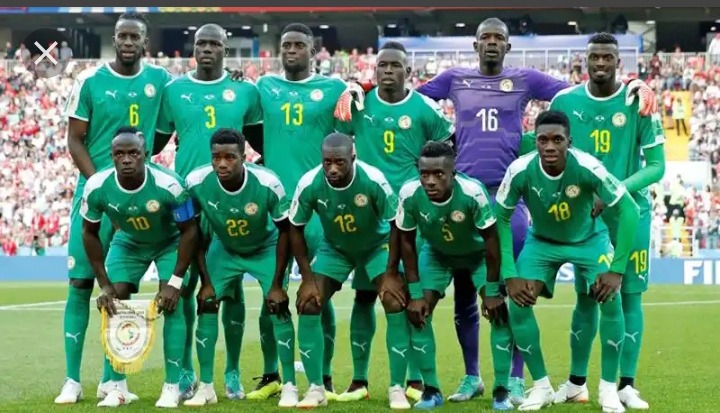 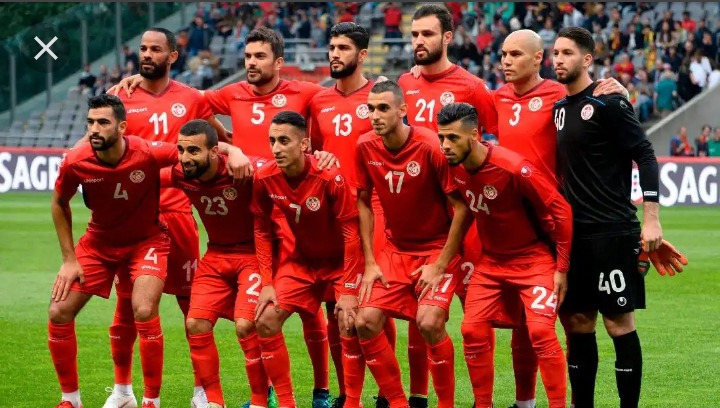 Tunisia is ranked as the second-best national football team in Africa. The last time Tunisia was ranked as number one in Africa was in 2018. 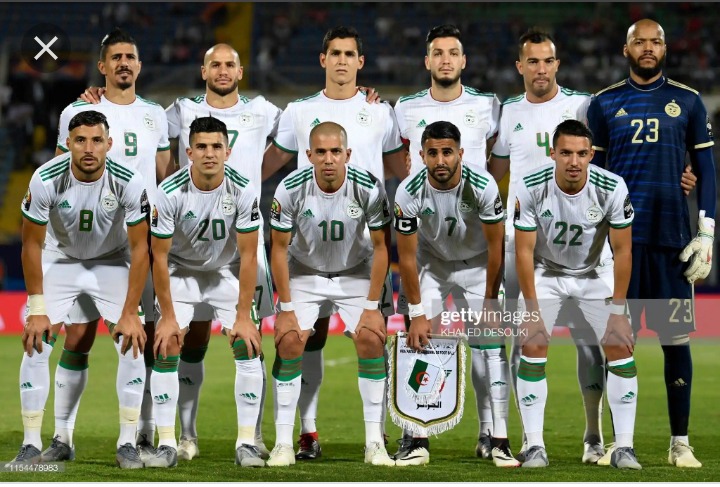 Algeria is ranked as the number three national team in Africa by FIFA. The Algerians are currently the African Cup of Nations title holders. 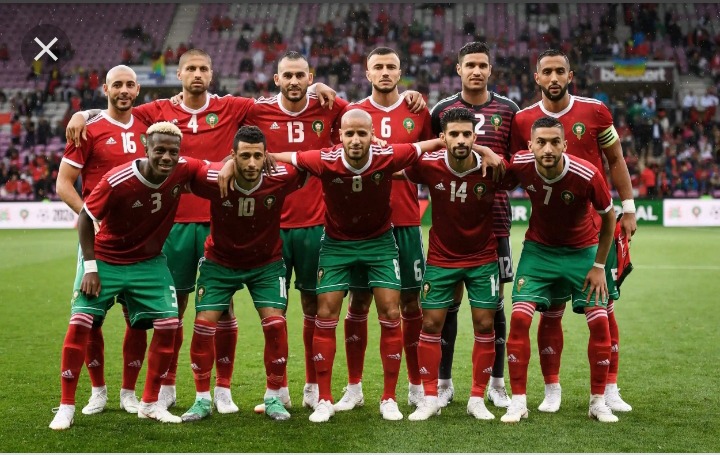 Morocco moved up one place in the latest rankings, from fifth place to fourth place. 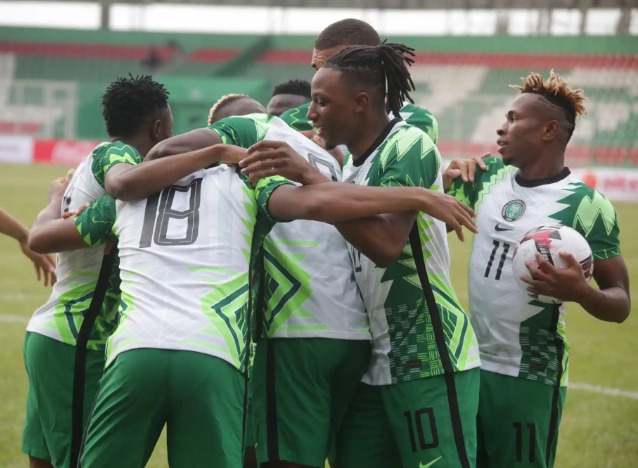 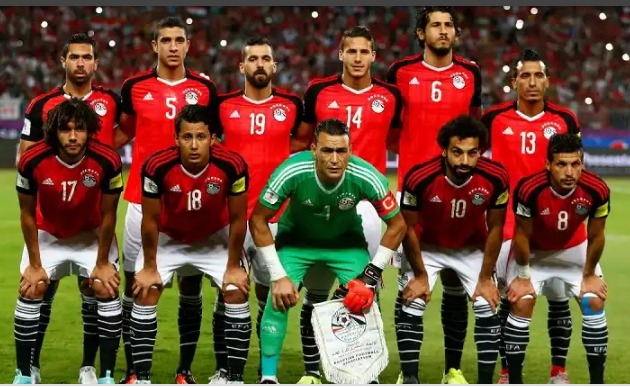 Egypt is ranked as the number six national football team in Africa. Egypt did not lose or gain any points from the previous ranking. 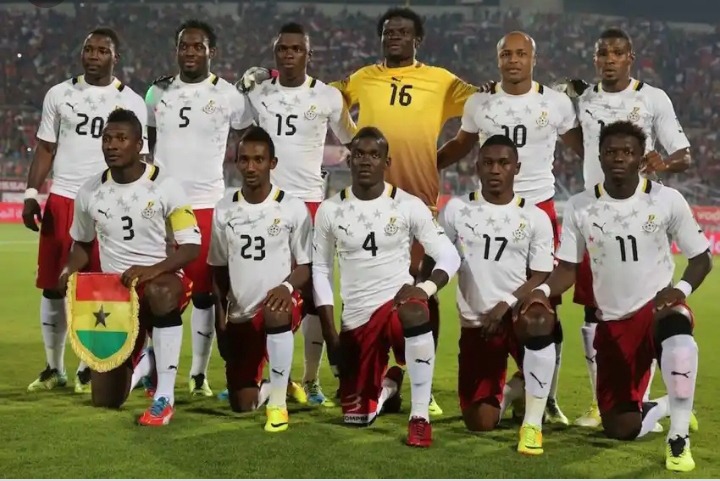 Ghana retained its number 7 position in Africa's ranking but moved down three places in the world's ranking. 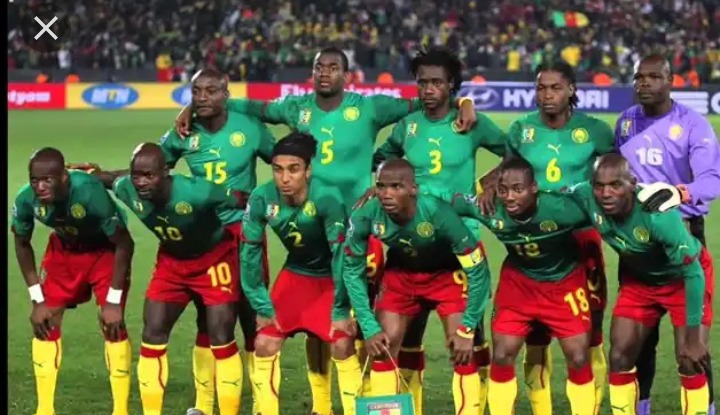 Cameroon is ranked as number 54 in the world and number 8 in Africa. 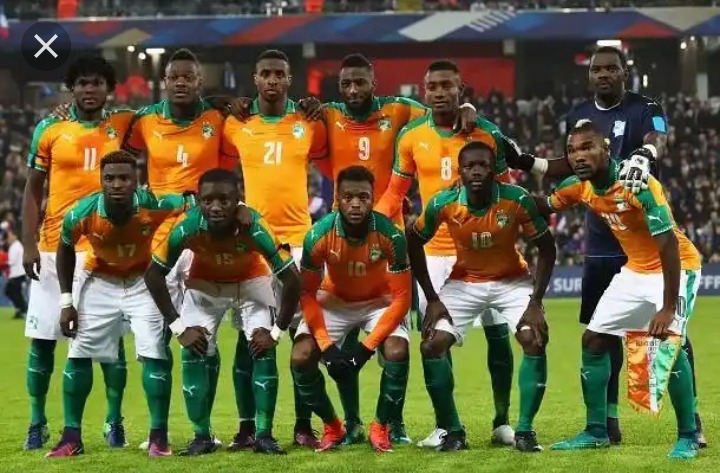 Ivory Coast earned some points and moved up one place from tenth position to ninth position in Africa. 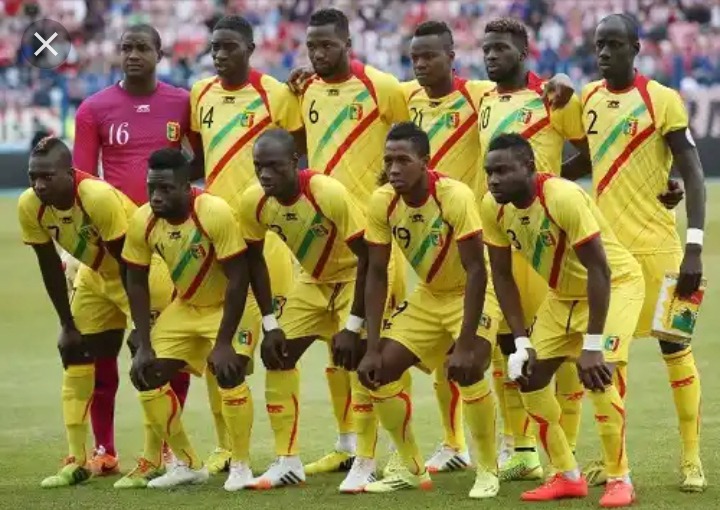 Mali is currently ranked as number 10 in Africa and number 69 in the world. 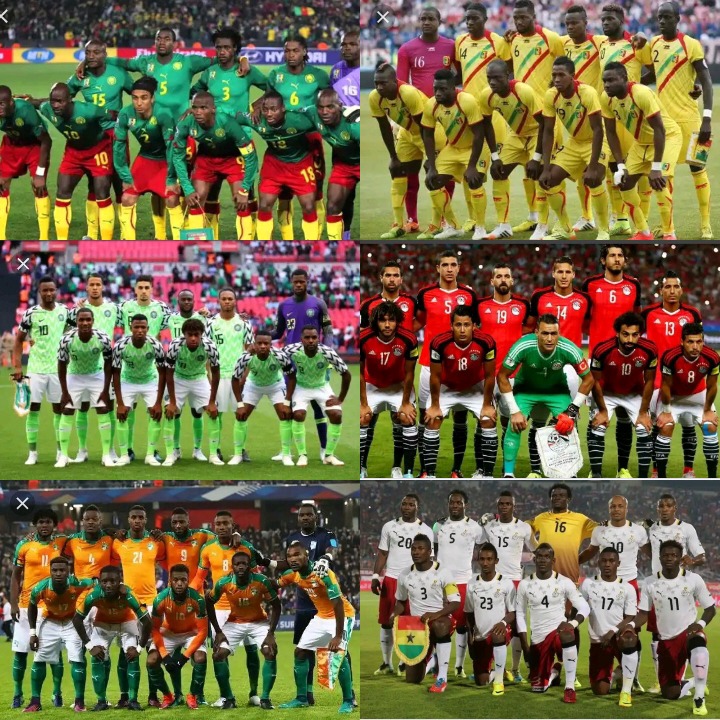 These are the the top 10 national teams in Africa according to FIFA.