By olusolasportspedal (self media writer) | 10 months ago

Feyenoord FC has announced the capturing of Nigerian striker, Cyriel Dessers on loan for the rest of the season with an option to buy at the end of the season. 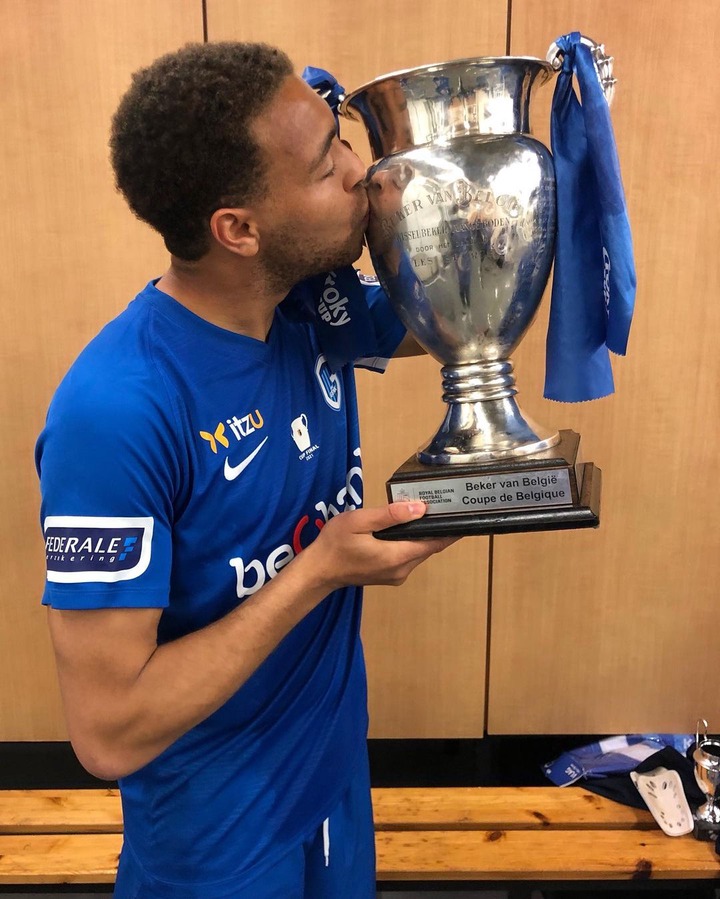 A statement on the Dutch top division club side website confirms the information a few hours to the close of the 2021 summer transfer window.

The Belgian born who picked up the Nigerian passports two years ago was signed by Genk with lots of expectations when he joined the club from the Dutch League. But he failed to meet such expectations after he managed to score only seven goals in 35 appearances for the Belgian side, having scored 15 goals in 26 games playing for Heracles Almelo before joining Genk. 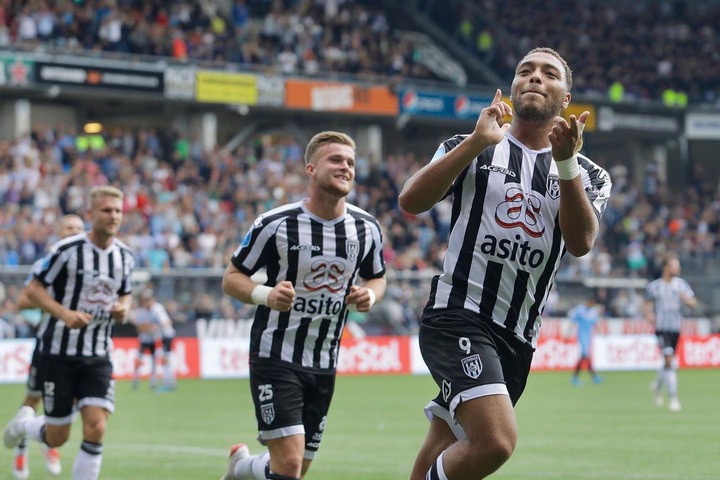 Though the Nigerian striker still has two seasons to run on his four year deal with Genk FC, the signs are there that Cyriel may not be returned to the Belgian Club as another Nigerian Descent forward, Ike Ugbo, has replaced Dessers in Genk. 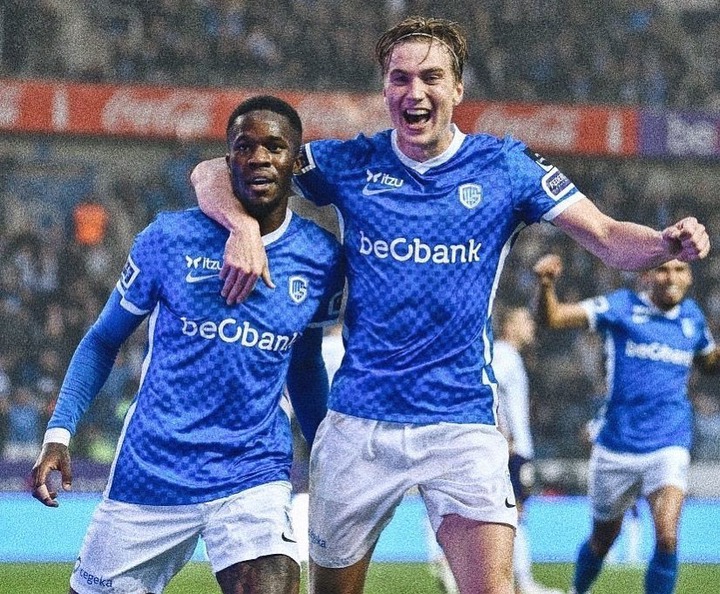 Ike Dominique Ugbo joined Genk from Chelsea FC in the 2021 summer ending a 5-years of merry go round, loan movement from one club to another.

The English born striker played last season on a loan in Cercle Brugge.

He scored 16 goals in 32 appearances to attract the hierarchy at Genk and his transfer from Chelsea was concluded. 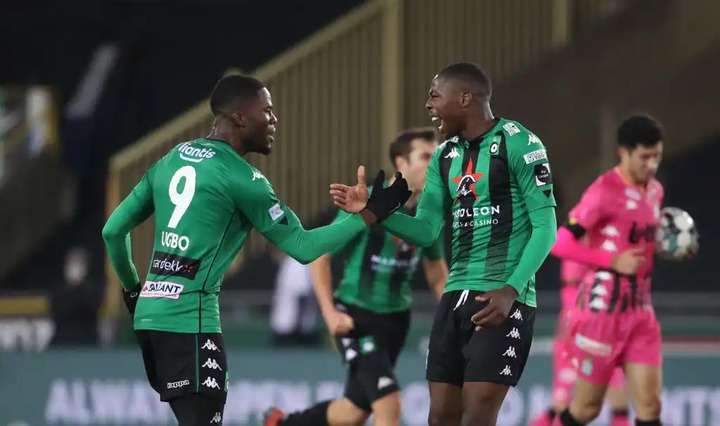 He has hit the ground running when he scored on his debut game, a reflection of what he can do and achieve with time.

The striker who will be 23 years old on 21 September 2021 started as a 10-year-old youngster with the Chelsea youth team.

He was given a professional contract by Chelsea FC in 2017 and he was sent on a year loan at Barnsley FC then to MK Dons in 2018 and proceeded to Scunthorpe United in 2019 all in England to learn on the job. 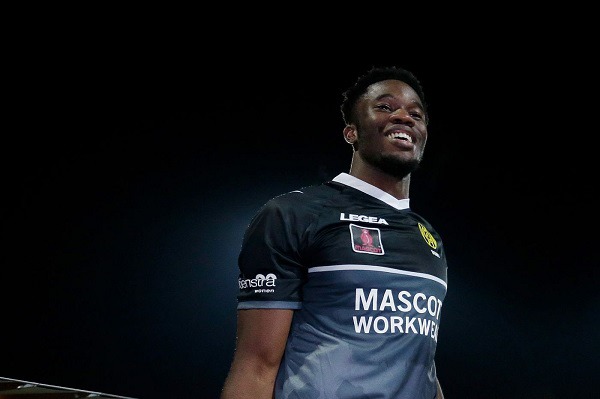 He barely hit his potential scoring 4 goals in 46 games across the three clubs but he decided to leave England for Holland to play for Roda JC in the Dutch 2nd division in another loan move by Chelsea in 2019.

Ike Ugbo hit his stride when he scored 13 times in 18 appearances before he moved to the Belgian league in 2020 with a scoring ratio of two goals in every four games. 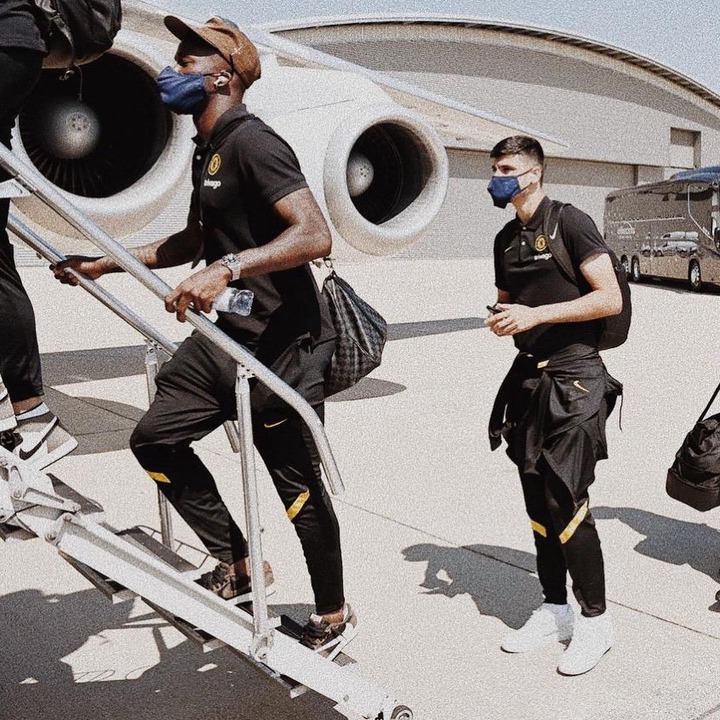 The speedy forward is eligible to play for Nigeria as he only represented England at the youth level and he was part of the English U-20 team that won the Toulon Cup in 2017.

He is expected to form a strike partner with Paul Onuachu in the attack of Genk FC to wreck oppositions in the Belgian top division and succeed where the Dessers-Onuachu partnership fails.