By D_StoryTeller (self media writer) | 4 months ago

According to Fabrizio Romano on Facebook, Barcelona midfielder Miralem Pjanic has officially joined Besiktas on a season-long loan and Besiktas will pay €2.7million from Pjanis's salary 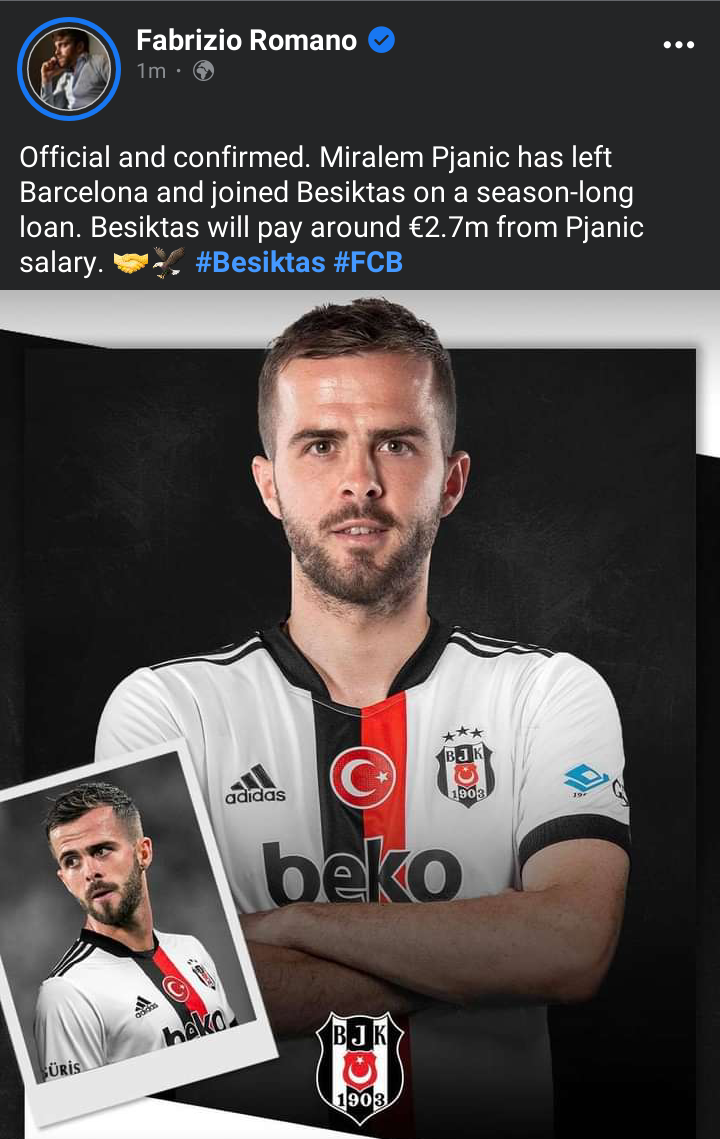 Miralem Pjanic is a Bosnian professional footballer who plays as a midfielder for La Liga club Barcelona and the Bosnia and Herzegovina national team. Pjanic started his professional career at Metz being there for one season. He signed for side Lyon in 2008 before signing for Roma in 2011 after three seasons at Lyon. 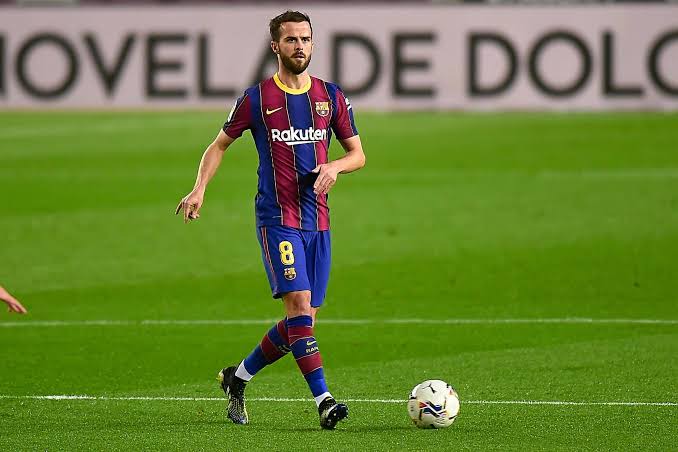 Pjanic was a player that Barcelona was trying to sell this summer in an attempt to lighten their wage bill and he wasn't involved in Ronald Koeman's plans for the upcoming campaign. 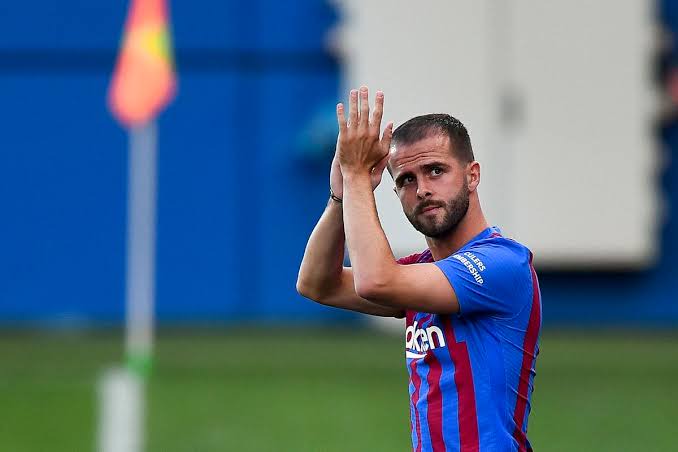 The move comes after Pjanic failed to find a move back to Italy, where he enjoyed successful spells with both Roma and Juventus. 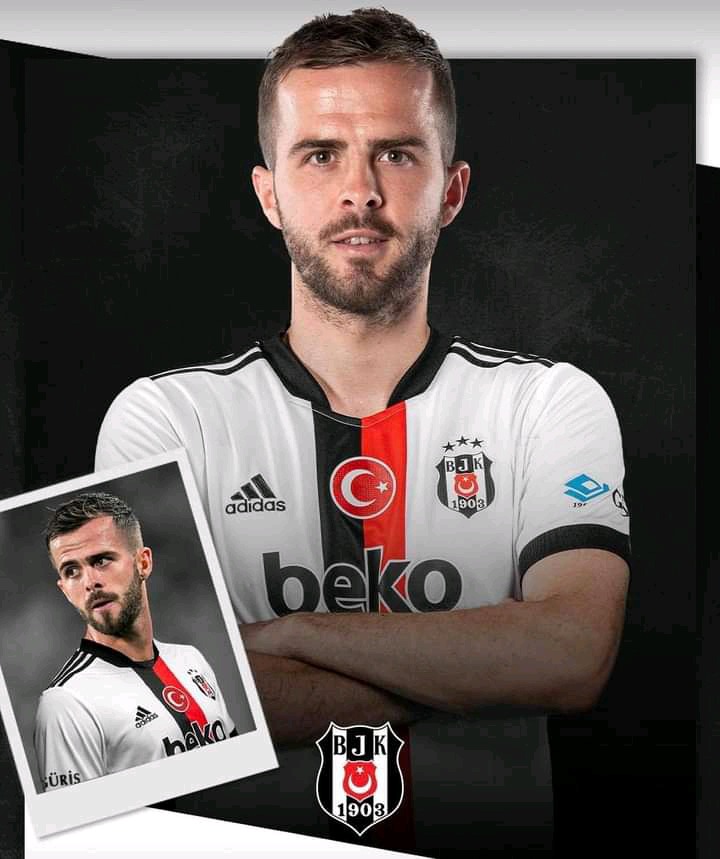