15 Famous Stars Who Played for Both Arsenal and Man-Utd

Arsenal and Manchester United are bitter rivals, and it is rare to see players from both teams switch sides in a match. However, as you are all aware, every market has its share of maniacs, and certain football elites have chosen to remain out of this vicious fight for their own reasons. Many footballers are motivated by the desire to be successful in their own footballing endeavors. Robin van Persie, a former Arsenal captain, is one of the celebrities who have followed their aspirations to achieve success. 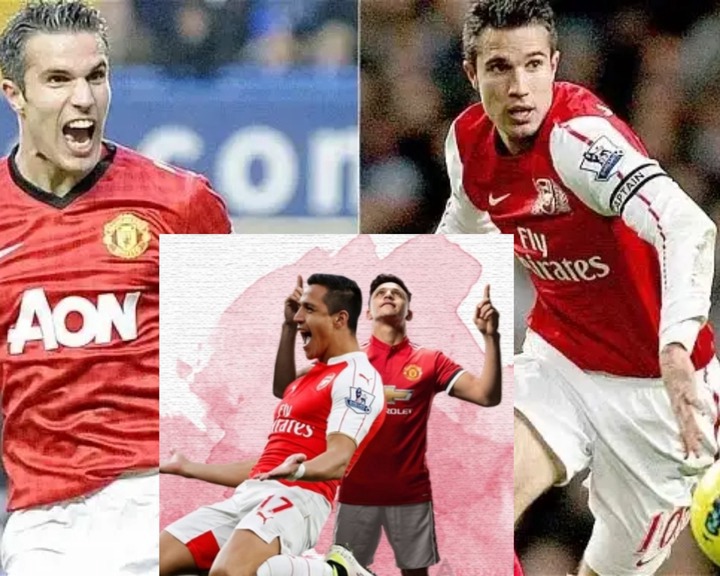 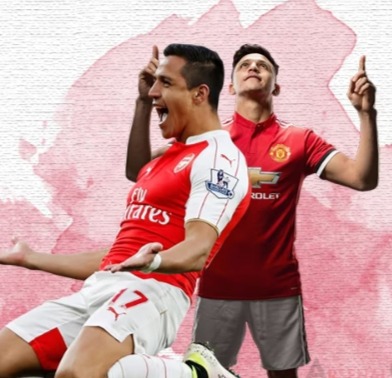 Another recent addition to the list was Alexis Sanches, who was traded for former Manchester United offensive midfielder Henrikh Mkhitaryan in a swap deal. Alexis was released by Manchester United after failing to make an impression at Old Trafford. 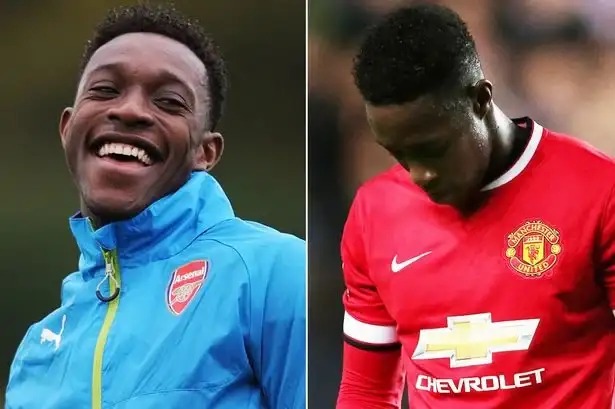 Danny Welbeck, a former Manchester United academy trainee, too switched sides after finding it difficult to get game time under Luis van Gal's regime. A succession of injuries marred Welbeck's playing career, and he did not manage to stay at the Emirates for long enough to make an impact.

Here is the complete list of other stars that played for both Arsenal and Manchester United who you would never have guessed; 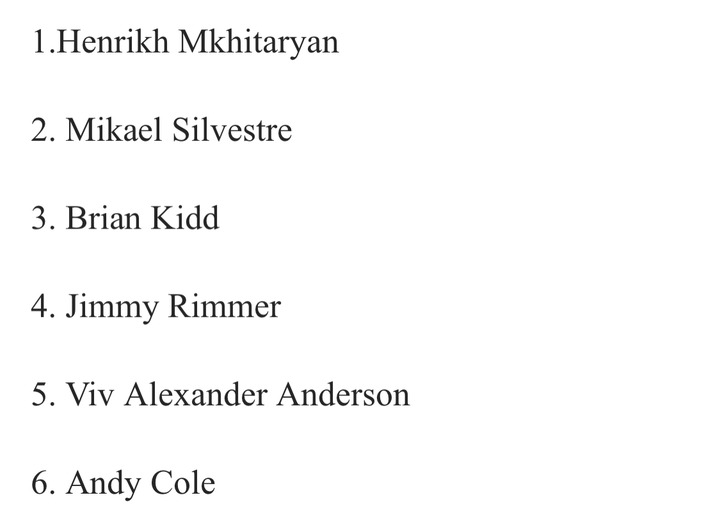 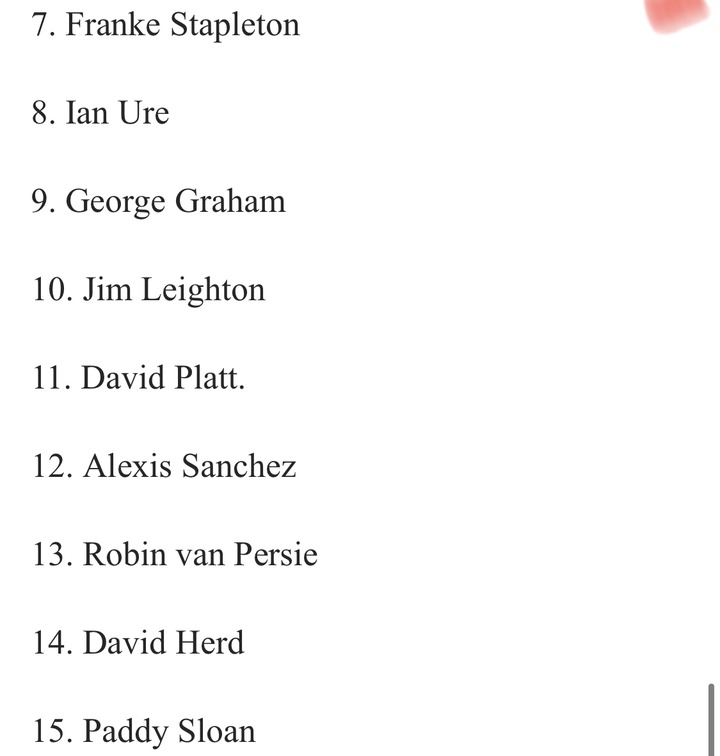 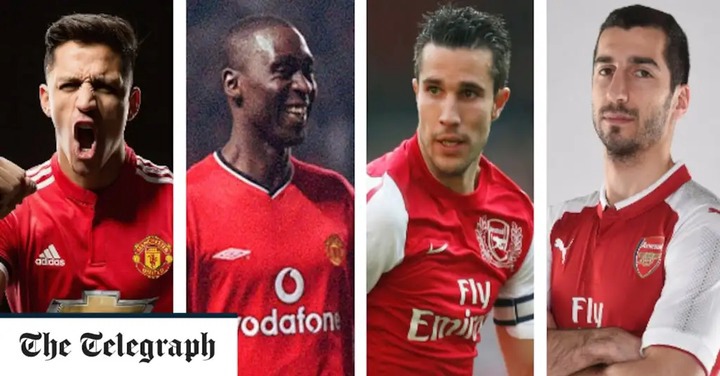