According to Tuttosport, Manchester United are lining up a move for Juventus forward Paulo Dybala and will ook to bring the Argentine to Old Trafford as he enters the final year of his contract at Turin.

The Red Devils are set to have a busy summer as they have been linked to Borussia Dortmund's Erling Haaland and Tottenham talisman Harry Kane. However, both players will be very difficult to get due to numerous suitors vying for the duo coupled with their high costs.

Manchester United are, therefore, exploring other options, one of which is reported to be Juventus' Paulo Dybala.

The Argentine forward is in the penultimate year of his contract at Juventus with the report claiming the Italian giants are struggling to tie him down to a new deal. Dybala could be sold in the summer to prevent him from leaving Juventus for free at the expiration of his contract.

Manchester United should expect competition for Dybala's signature as the Red Devils are just one of a number of clubs reported to be interested in securing Dybala's services. Fellow Premier League sides Manchester City and Chelsea and French powerhouse Paris Saint-Germain have also been linked with the Juventus player. 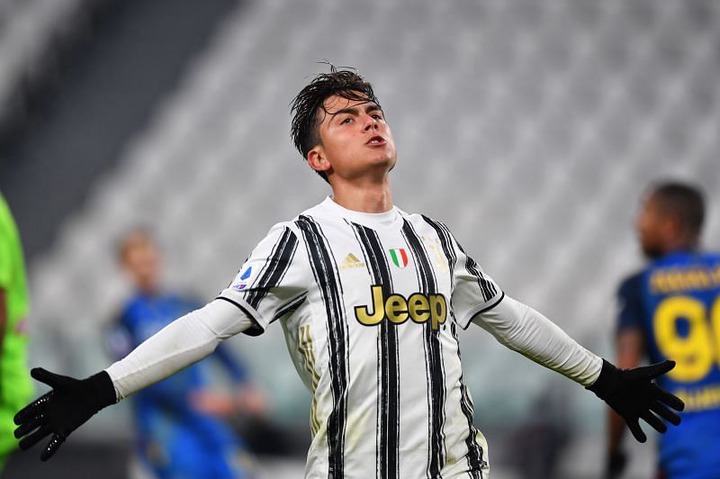 Dybala was strongly linked with a move to Manchester United two summers ago. It is believed that the move was close to happening but collapsed after the Old Trafford outfit and Juventus failed to agree on image rights.

Manchester United have are set to return for Dybala this summer as Ole Gunnar Solskjaer looks to bolster his attack ahead of next season. However, a potential obstacle is the fact that Solskjaer is not interested in structuring his team around the Argentine and would count him as just another player in his side.

Dybala is said to prefer a more starring role at any side he joins should he leave Juventus.

A swap deal has also been mentioned in the Tuttosport report, which could see Paul Pogba return to Juventus while Paulo Dybala moves to Manchester United. Pogba, like Dybala, is entering the final year of his contract and is not interested in signing a contract extension at Manchester United.

7 Ways to Save More Money as a Woman

"It wasn't a good line-up from me, I shouldn't have made a lot of changes tonight"- Tuchel regrets