What Chiellini Meant When He Said He Wished Ronaldo Left Juventus Earlier Than He Did.

By Danladi (self media writer) | 8 months ago

This season's summer transfer window was characterized by several unanticipated moves with that of Messi and Ronaldo being the most discussed. Ronaldo was reportedly headed to Manchester City but last minutes twist saw the Portuguese join his former club, Manchester United.

Before his departure, there had been speculations throughout the summer that he would leave Juventus but nothing was finalized even at the beginning of the season. He started with Juventus this season and even featured in their opening game against Udinese where they drew 2-2 but everything happened fast and he left the following week. 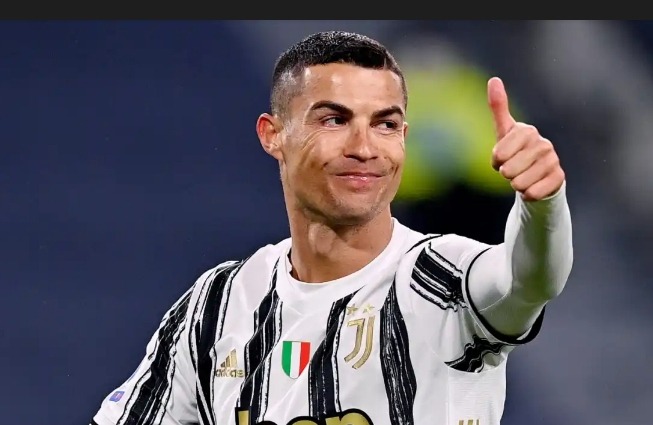 Ronaldo's former teammate, Giorgio Chiellini who is, without doubt, a huge name in Italian and world football recently spoke to DAZN about why he felt Ronaldo should have left Juventus earlier in the transfer window. He said Ronaldo showed that he needed new incentives and a team that could play for him because that's when he's most decisive. 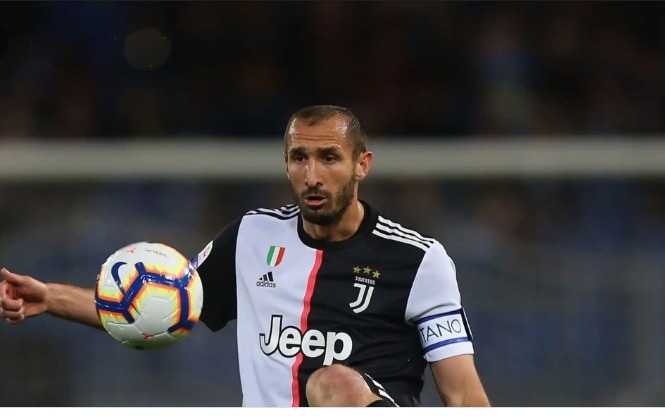 He also said that Juventus started a rejuvenation restart programme and the team would have been happy and benefitted if Ronaldo had stayed back but he believed Ronaldo was thinking about the present than the future.

He finally added that; "He left on August 28, it would have been better for us if he had left earlier. It's something we paid for, there's a little shock in it for you and in my opinion, we paid for it in terms of points. Had he gone away on August 1st, we would have had time to prepare better." 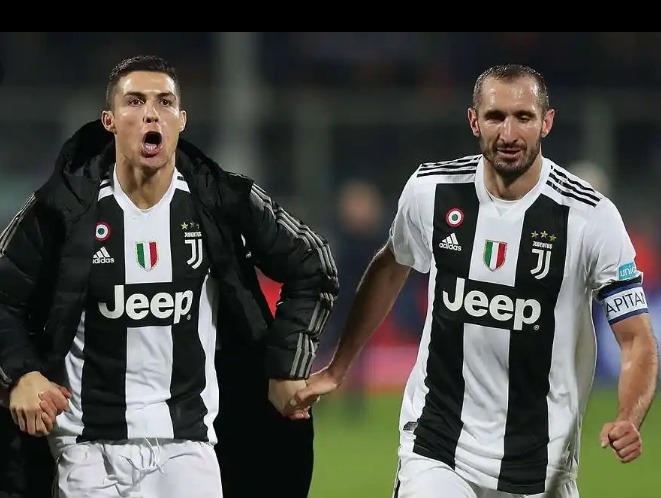 Chiellini's words may be understood from a different perspective but this is a player who has been with Juventus for more than fifteen years and knows what the team means to him. He's 37 years old and knows he has a few years before he finally rounds up his professional career; it would hurt to see his team go through a lot during his final moments.

The new rejuvenation programme started at the club was one that would make Juventus more inclined towards youths but the presence of the more older players will still be beneficial.

Juventus started the season with the belief that Ronaldo was also part of the programme not knowing he had his eyes set on leaving the team after the woeful season where they lost the league to Inter Milan and almost missed out on Champions League football. 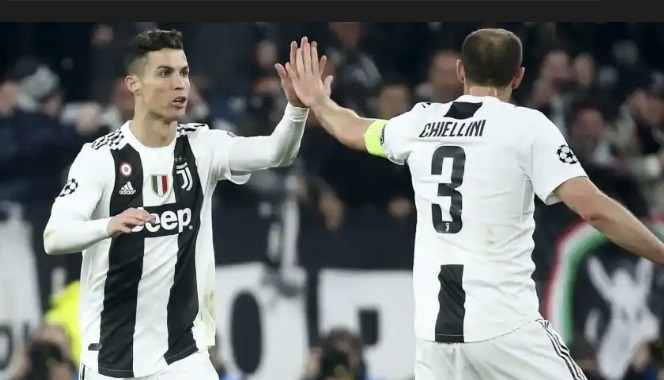 Chiellini wasn't denying the fact that Ronaldo is a great player or hasn't helped the team, he said that because the team would have been able to start building a team without Ronaldo in the picture and they might have started reaping the benefits earlier.

His delay in transfer changed things in the club because Chiellini believes that if his move was already known since the summer break, the team would have known the direction to go with regards to the programme and may not have paid for it with lost points in the earlier parts of the season.

He didn't downplay Ronaldo's contributions to the team over the course of his stay but he wished the Portuguese's decision to leave Italy was made earlier. 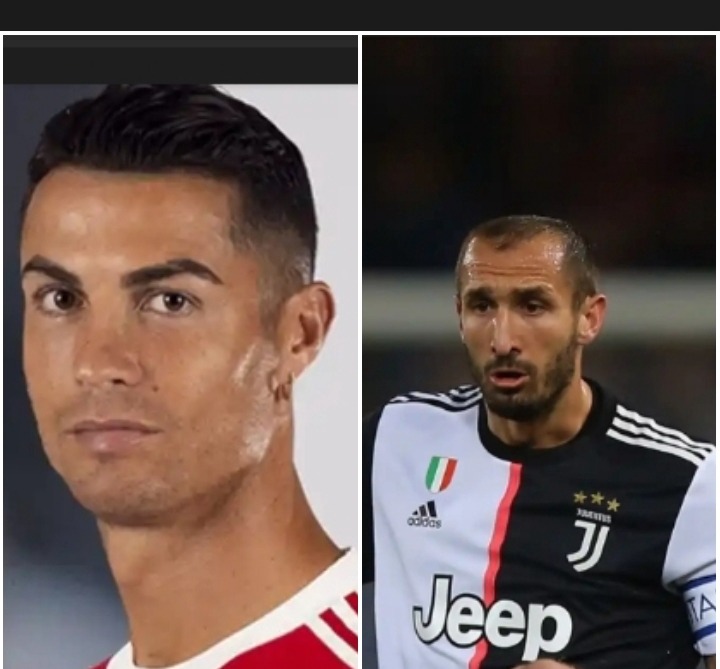 What do you think about Chiellini's words regarding Ronaldo's time of exit at Juventus?